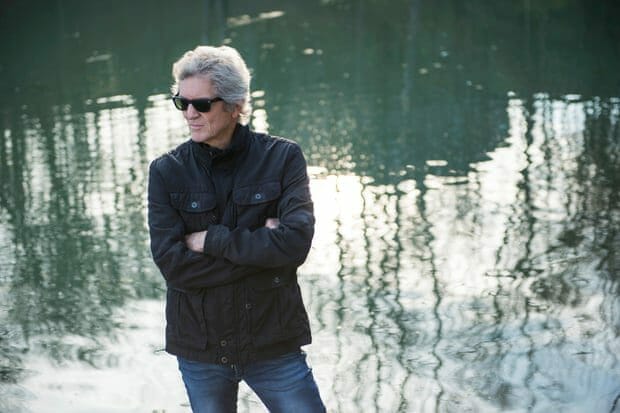 What to do, see and hear: Amplify Decatur, “Heathers,” ELEVATE and more

The Amplify Decatur Music Festival returns Saturday with an impressive lineup of Americana artists who will perform on the downtown Decatur Square. Performers include the Indigo Girls, Rodney Crowell (photo above), the Blind Boys of Alabama, John Paul White and Michelle Malone. A free concert that features Shawn Mullins, Ghoststories and Desmond Champion will be held Friday evening. All attendees must provide either proof of vaccination or a negative Covid test within 48 hours of the show. Tickets start at $60.

Bernadette Seacrest, one of Atlanta’s most well-kept secrets and premiere jazz vocalists, returns to the stage with bassist/guitarist Kris Dale and drummer Darren Stanley on Tuesday night at Eddie’s Attic. Seacrest evokes a beguiling blend of Billie Holiday and Mae West with a stripped-down sound reminiscent of a 1940s Parisian cabaret. Her new single is a cover of “My Love Is,” backed with “Vampire” and “Jezebel.” Masks are required when not seated. $20.

The Variety Playhouse hosts Candlebox, the Seattle post-grunge band that hit it big in 1993 with its self-titled album, on Thursday, September 30. Candlebox incorporated bluesy and classic-style hard rock. Some criticized the group for their commercial appeal, but the band’s music found a home on mainstream radio. The group’s latest album is Wolves. Masks are required, as is either proof of vaccination or a negative Covid test. Tickets start at $30.

Lee Osorio gives a strong performance as The Poet, the only speaking character in An Iliad, a pared-down yet rich retelling of Homer’s war story that is Theatrical Outfit’s first production before audiences in 18 months. In his ArtsATL review, critic Benjamin Carr writes that Osorio conveys “authority, knowledge and power to the audience immediately upon taking the stage.” Through October 10. 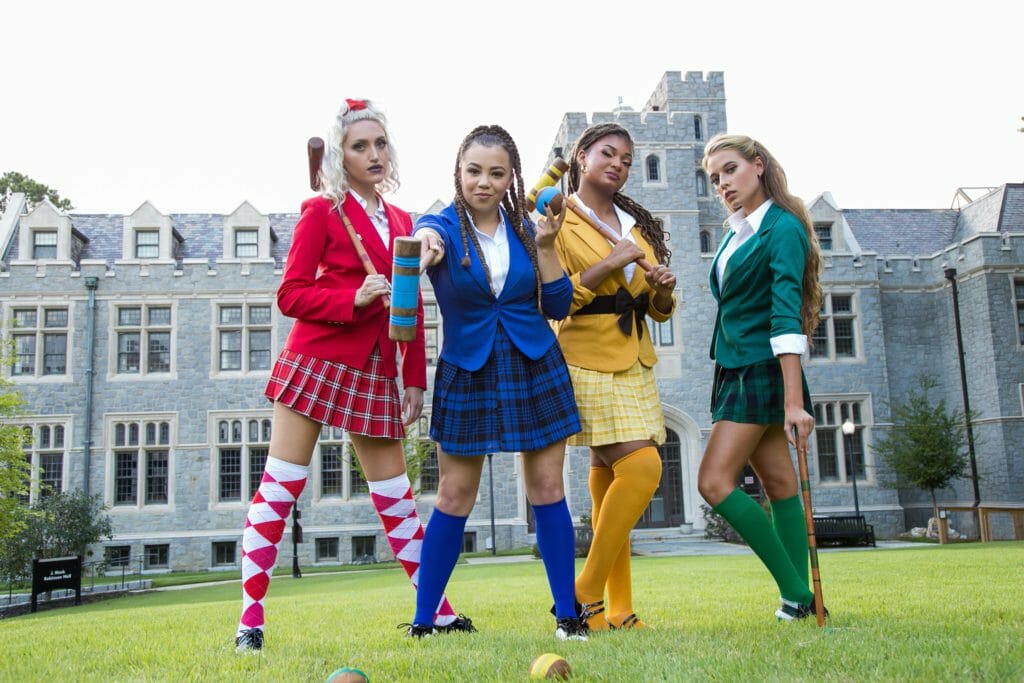 Expect Actor’s Express to have too much fun staging Heathers: The Musical (above), riffing on the 1989 mean-girls flick starring Winona Ryder. The co-production with Oglethorpe University Theatre, staged at Oglethorpe’s Conant Performing Arts Center, runs through October 17.

Stage Door Theatre is billing its production of Romeo & Juliet, opening Thursday, September 30, as “The Bard Meets Basquiat.” That suggests a major updating afoot for Shakespeare’s tragedy of feuding clans and star-crossed lovers. It will be intriguing to see how the show, directed by the Dunwoody troupe’s new artistic director, Willie E. Jones III, plays out. Through October 24. 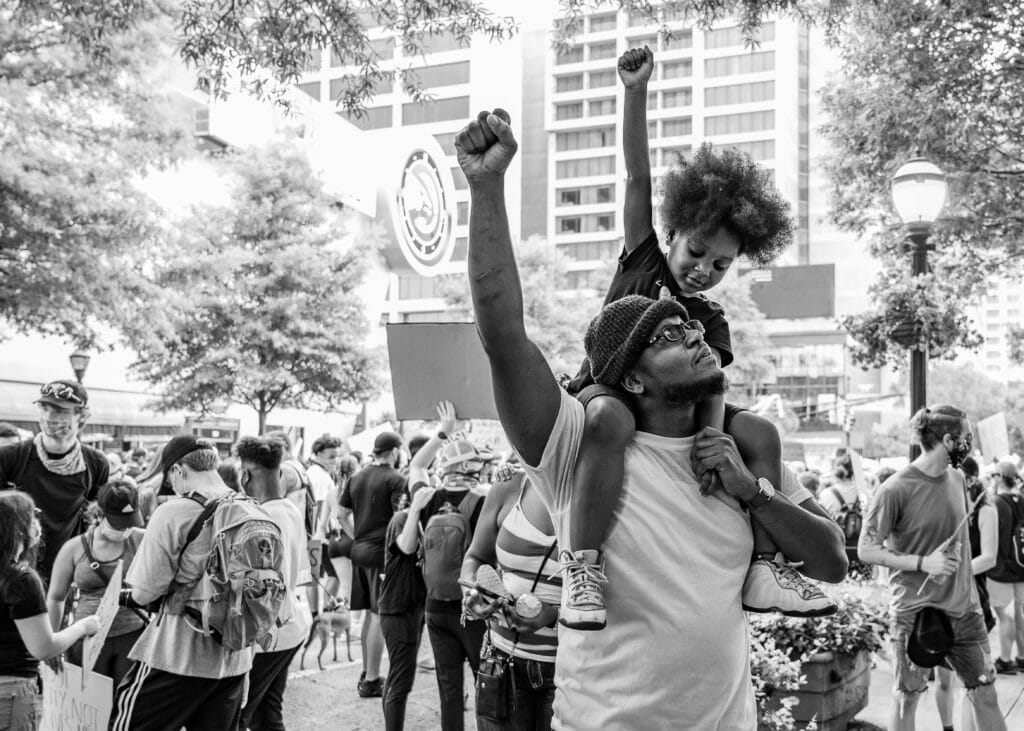 Tiffany McDonald Powell’s photograph “Do Like Daddy Taught You” is on view at Callanwolde Gallery.

Callanwolde Gallery presents REFLECTIONS, an exhibit of photography by African Americans for the Arts (AAFTA) organized by Furery Terriy Reid, Sharon B. Dowdell and Dawn Williams Boyd. The show features works by 17 local emerging photographers around the theme of reflections, those in nature as well as our own emotional and symbolic reflections on life. Through November 12.

Beacon Dance performs the site-specific work At Least Six Feet: CODA at CODA Plaza in Midtown as part of ELEVATE Atlanta. Performances will take place multiple times between 1 and 3 p.m. Saturday. The piece is directed by D. Patton White, who’s been a vital part of the city’s modern dance community for more than 40 years. 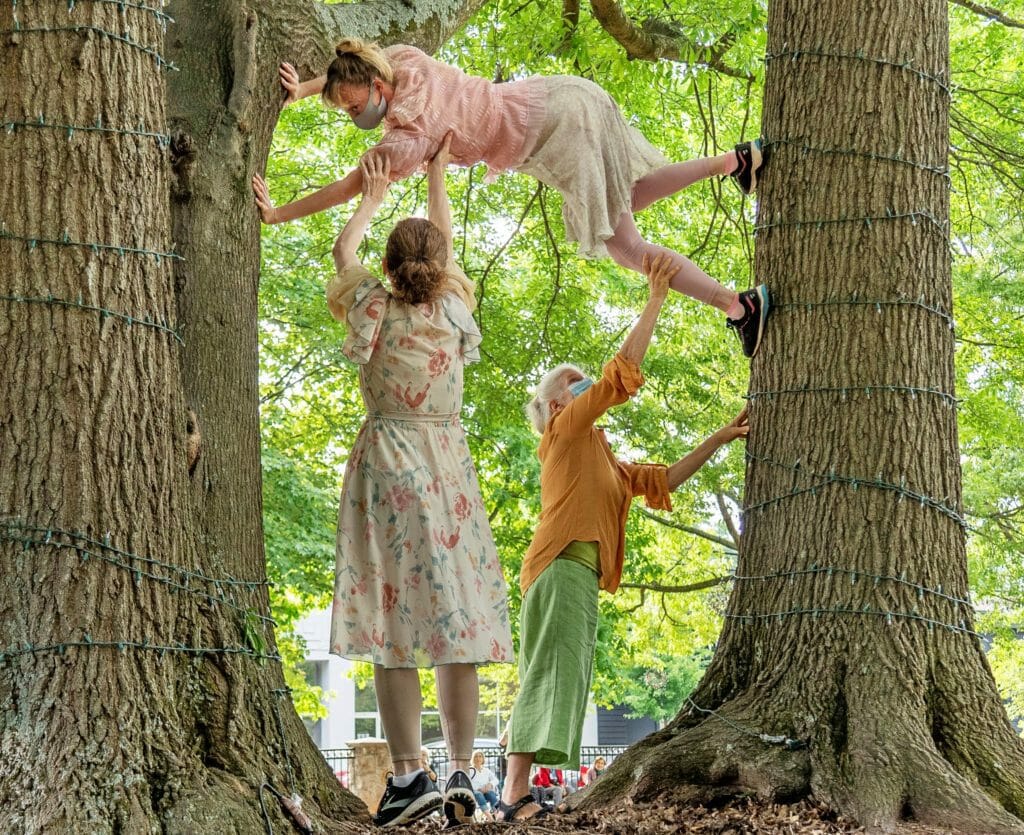 Do you miss Lord Grantham’s aristocratic airs? Lady Mary’s clothes? Mrs. Patmore’s kitchen and Countess Violet’s witty put-downs? Downton Abbey: The Exhibition is here for you. The all-things-Crawley immersive exhibit opens Saturday at Perimeter Pointe in Sandy Springs for a limited engagement. Check the website for Covid protocols. Tickets start at $36. Timed entry, reservations required. And yes, there is a gift shop.