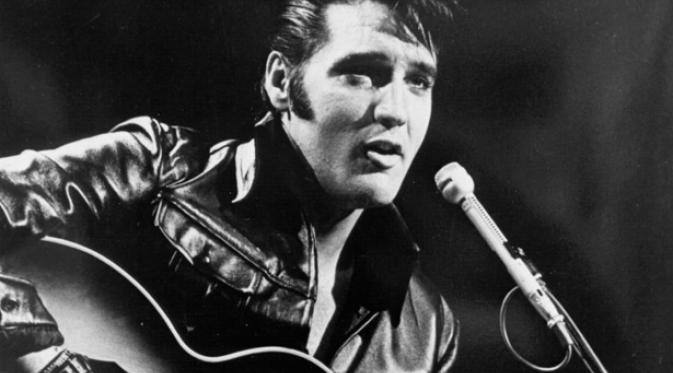 Elvis Lives. The winners from the annual Ultimate Elvis Tribute Artist Contest perform in a theatrical revue featuring archival footage and recorded narration by Elvis Presley in his own voice and words. March 9 at 7:30 p.m. Fox Theatre.

Madeleine Peyroux and Rickie Lee Jones. Jones tours in support of her 15th album, The Other Side of Desire, along with Peyroux, who has just released a “Best of” compilation featuring work from her 20 years in music. March 12 at 7:30 p.m. Variety Playhouse. 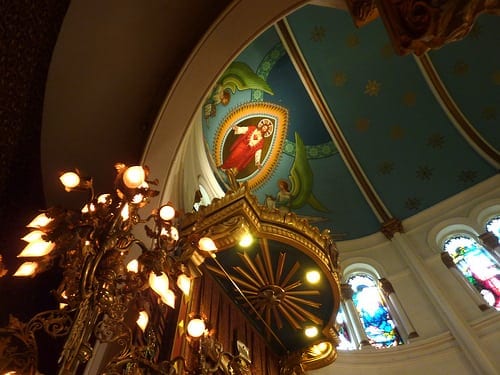 The Basilica of the Sacred Heart of Jesus, one of the churches on the Atlanta Preservation Center’s many tours.

The Phoenix Flies. The Atlanta Preservation Center presents an annual festival of free guided tours and visits to Atlanta’s most historic buildings, landscapes and neighborhoods, some of which are not otherwise open for tours. Through March 25. Various Atlanta locations.

Desire and Consumption: The New World in the Age of Shakespeare. A new exhibition including a Fourth Folio and engravings from Theodor de Bry’s Americae volume considers how Shakespeare’s texts may have helped shape the English version of colonial contact. Through April 9. Carlos Museum. 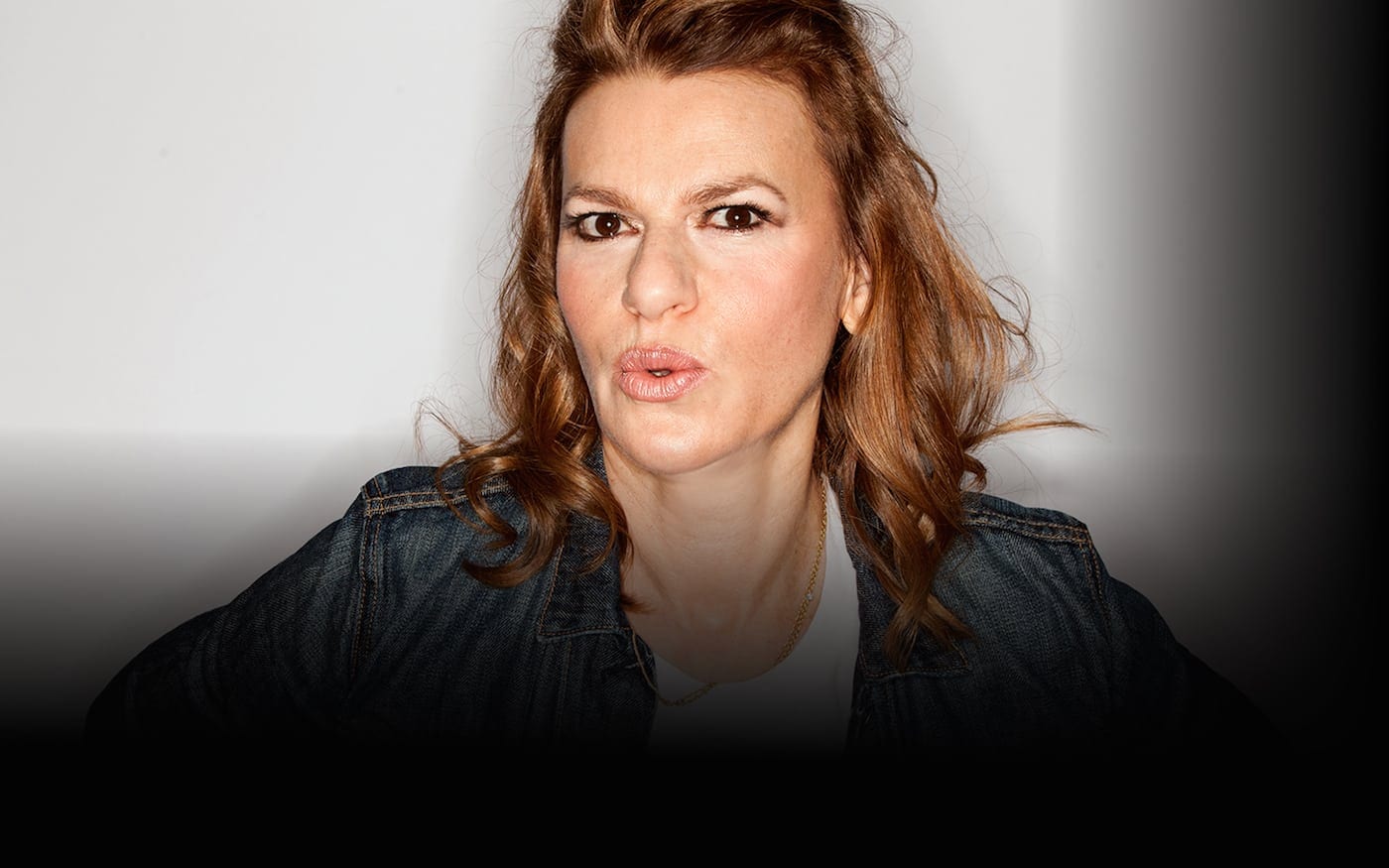 An Evening of Storytelling from Lake Wobegon with Garrison Keillor. The bestselling author and creator of Prairie Home Companion performs an evening of his stories about the fictional town of Lake Wobegon. March 9 at 8 p.m. Cobb Energy Performing Arts Centre. 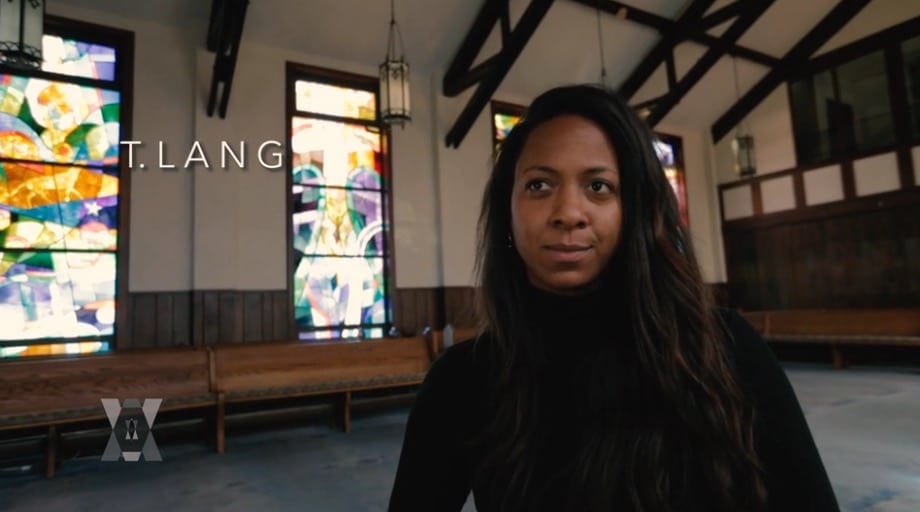 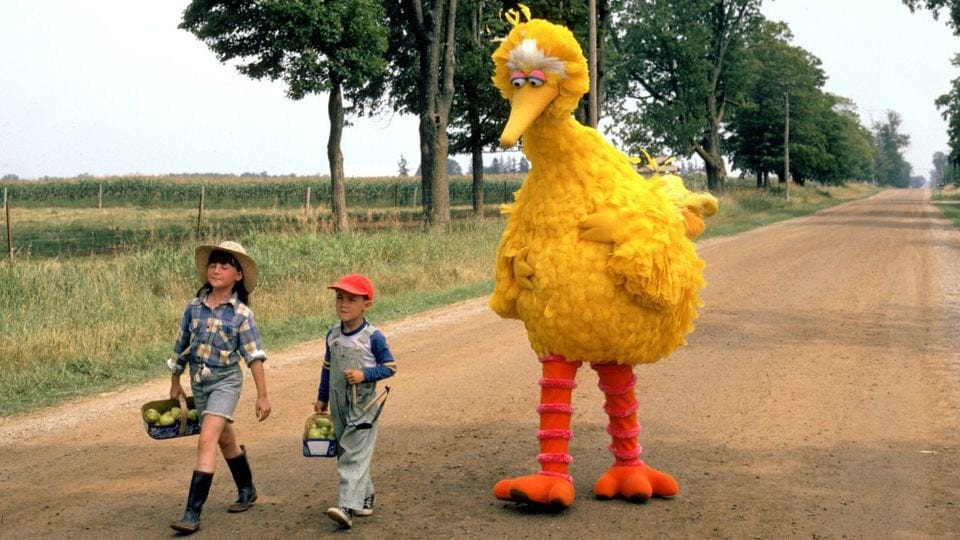