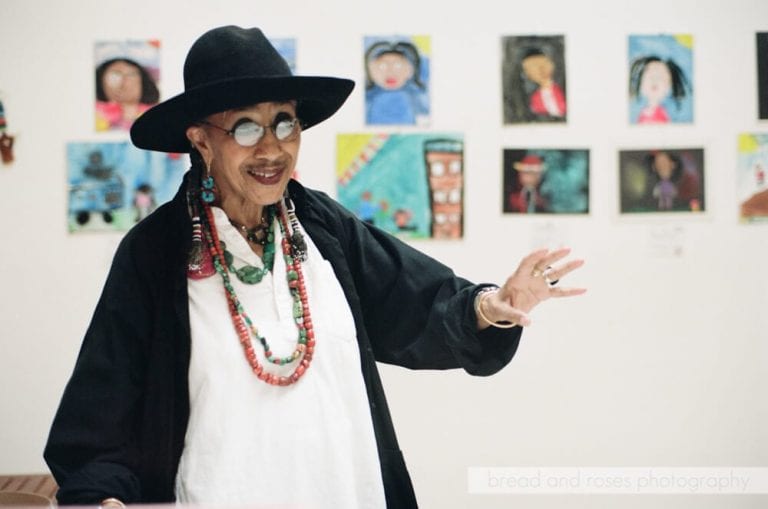 Atlanta Film Festival. One of the largest and longest-running film festivals in the country celebrates its 41st year with screenings of features, documentaries, animation, shorts and more. March 24–April 2. Various Atlanta Venues.

Atlanta Collects: Treasures from Atlanta’s Private Collections. The second phase of an exhibition of works from private Atlanta collections focuses on contemporary art created since 2000. Through June 11. Breman Museum.

The Magnetic Fields: 50 Song Memoir. Over two nights, singer and songwriter Stephin Merritt performs work from his new album containing 50 songs, one for each year of his life. March 27–28. Variety Playhouse.

The Man of La Mancha. Capitol City Opera presents a new production of the classic Tony-winning 1964 musical based on the adventures of Don Quixote. March 24–26. Conant Performing Arts Center.

Dance Canvas. An annual showcase of emerging Atlanta choreographers this year focuses on connections between movement and technology. March 24–25. Ferst Center for the Arts.

Peter Heller, Celine. A Brooklyn investigator travels to look for a photographer who went missing on the Montana–Wyoming border in the bestselling fiction and travel writer’s latest novel. March 28 at 7 p.m. Margaret Mitchell House.

Ganesh Sitaraman, The Crisis of the Middle-Class Constitution. The author, a law professor at Vanderbilt University, argues that the notion of a strong and sizable middle class is embedded in the nation’s founding document. March 29 at 7 p.m. Jimmy Carter Presidential Library.