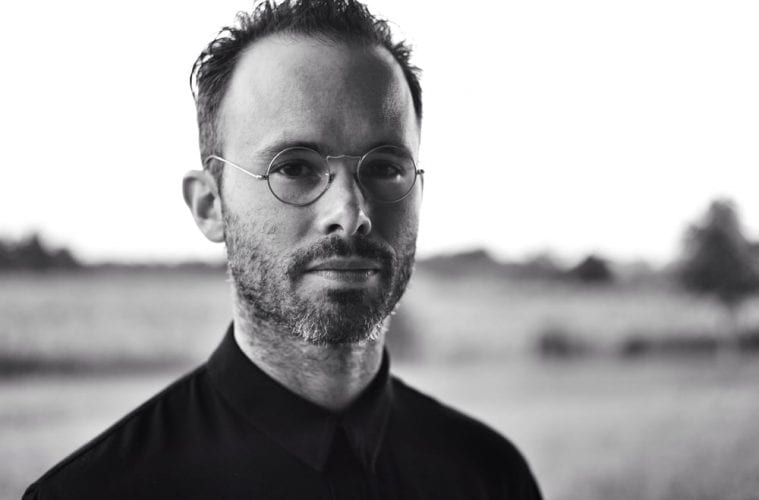 Daniel Arsham: Hourglass. The renowned artist unveils a major new installation on two floors of the High Museum. March 4 to May 21. High Museum.

Mario Petrirena: The Distance Between. The Cuban-born Georgia artist exhibits new work combining ceramics, installation and collage reflecting on his immigration to the United States as a child and his dual-cultural identities. Through April 9. Museum of Contemporary Art of Georgia.

Dianne Reeves. The Grammy-winning singer performs her renowned interpretations of jazz standards, as well as her original African-inspired folk, world and pop music. March 4 at 8 p.m. Rialto Center for the Arts.

The Velocity of Autumn. Out of Box presents the Atlanta premiere of Eric Coble’s 2014 comedy about a 79-year-old Brooklyn matriarch who barricades herself in her brownstone to avoid being taken to a nursing home. March 3–18. Out of Box Theatre.

9 to 5: The Musical. Onstage Atlanta presents a new production of the 2009 Broadway musical based on the 1980 film and featuring music and lyrics by Dolly Parton. March 3 to April 2. Onstage Atlanta.

Chris Cleave, Everyone Brave is Forgiven. The London-based author’s latest novel is a World War II love story set in London and on the island of Malta. March 7 at 7 p.m. Margaret Mitchell House.

Marjorie J. Spruill, Divided We Stand. The author considers the history of the women’s movement through the lens of the pivotal year 1977, when the progressive National Women’s Conference ran concurrently with a massive conservative rally of the Pro-Family movement in Houston. March 8 at 7 p.m. A Capella Books.

Characters. A new dance work choreographed and performed by Katherine Helen Fisher explores the connections between identity and technology. March 4 at 8 p.m. and March 5 at 5 p.m. Ferst Center for the Arts.