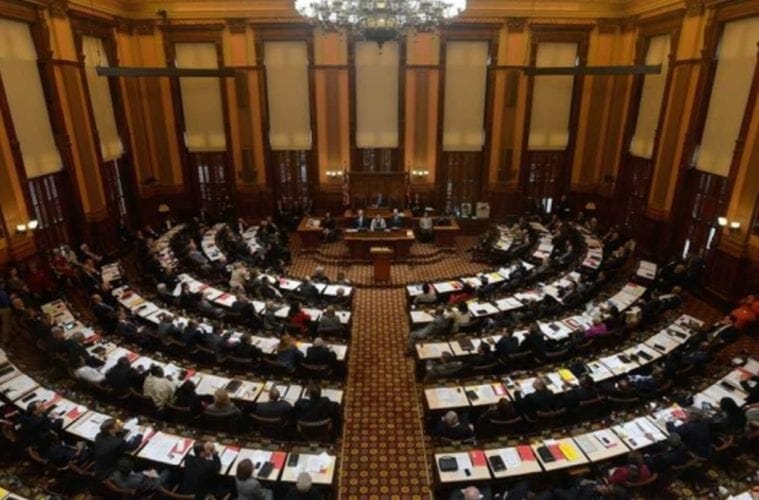 The Georgians for the Arts-led virtual summit aims to raise awareness of legislative issues that affect arts and culture in the state.

A two-day Georgia Arts Action Summit will be held Sunday and Monday to galvanize the arts community to push state lawmakers for deeper economic support.

The virtual sessions will begin Arts Advocacy Week, an awareness campaign to promote the importance of arts and culture to Georgia’s economy. The summit will offer grassroots advocacy training and include presentations about the state of Georgia’s arts ecosystem, the latest arts policies and upcoming related legislation that could impact the community. 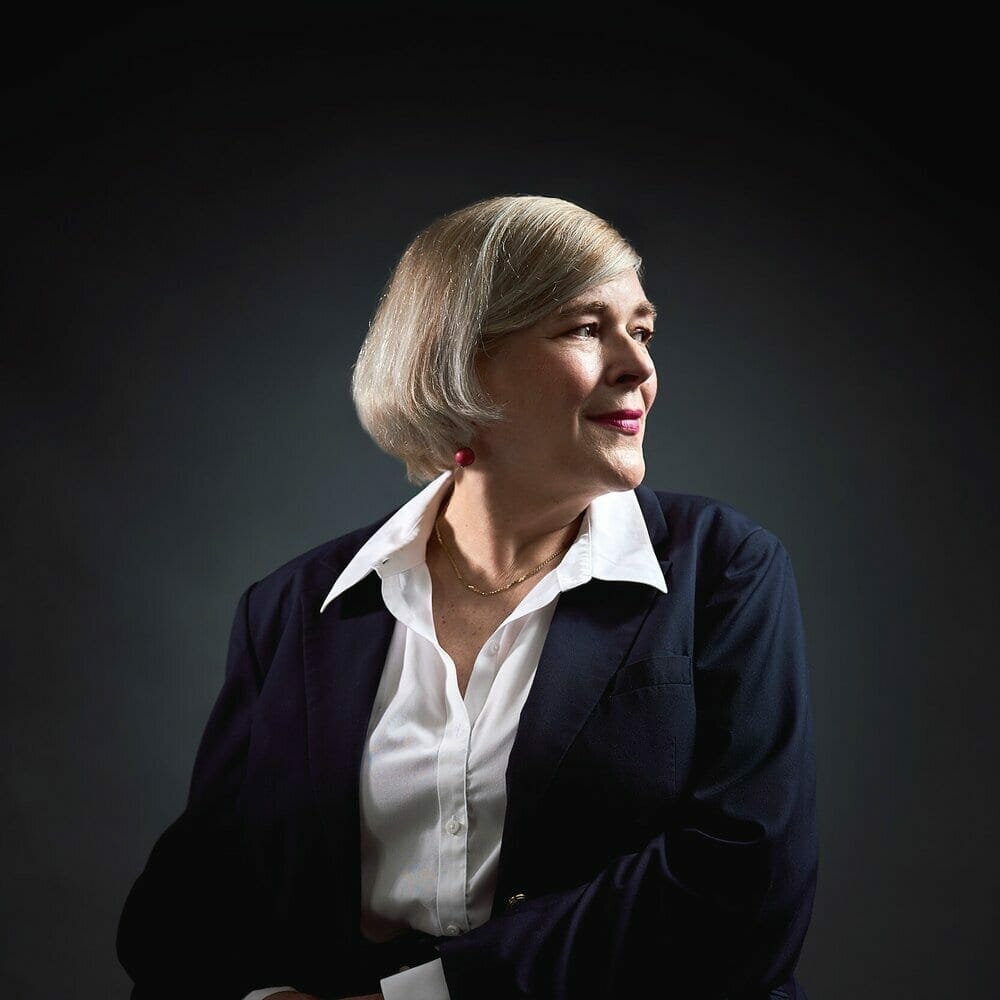 Priscilla Smith is a founding board member of Georgians for the Arts, a new nonprofit that advocates for Georgia’s arts and culture community.

Hosted by Georgians for the Arts, a nonprofit group founded in 2019, the virtual sessions require a $25 donation for non-members. “There hasn’t been a statewide arts advocacy organization in several years, and it’s needed,” said founding board member Priscilla Smith, formerly executive director of Eyedrum Art and Music Gallery. “We want to raise the awareness of artists and arts lovers about the importance of being the squeaky wheel.”

According to the National Assembly of State Arts Agencies, Georgia ranks 49th in public funding for the arts. The state spends 14 cents in per capita in public arts funding; Alabama and Tennessee, by comparison, spend $1.22, and South Carolina spends 85 cents.

“We’re pushing to get people engaged and change the perception of arts and culture in Georgia,” Smith said. “The arts have a multibillion-dollar impact in Georgia, and employ over 200,000 people. We want the state to give us a little charge into the arts economy.”

— Pam Breaux, president and CEO of the National Assembly of State Arts Agencies.