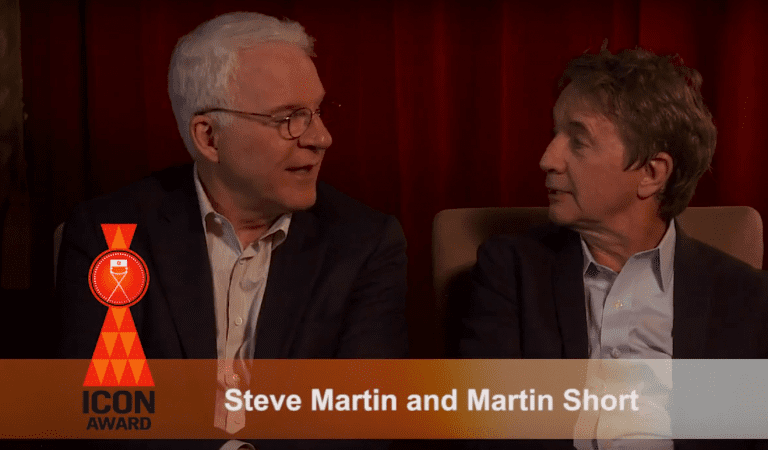 “Great movies are a minor miracle,” says Dr. Matthew Bernstein, department chair of Emory’s Film and Media Studies department. “To have a filmmaker come to Atlanta to talk about the choices he makes while filming and discuss his methodology and philosophy on filmmaking and screenwriting will be very enlightening.” Bernstein refers to filmmaker Lawrence Kasdan, who will receive the first annual Icon Award for Contributions to the Cinematic Arts from the Atlanta Jewish Film Festival (AJFF) and ArtsATL at the Woodruff Arts Center’s Rich Auditorium on Sunday, May 22.

Kasdan’s broad range of accomplishments within the Hollywood film industry range from blockbuster hits such as Star Wars: The Empire Strikes Back, Star Wars: The Force Awakens, Raiders of the Lost Ark and Silverado to classic, heartfelt films such as The Accidental Tourist, Body Heat, The Big Chill and The Bodyguard.

In preparation for the May 22nd gala, Bernstein partnered with the Atlanta Jewish Film Festival to interview colleagues of Kasdan’s, including Steve Martin, Martin Short, Geena Davis, Glenn Close and J.J. Abrams. The full interviews will be incorporated into the evening’s programming. “It was interesting to speak with Steve Martin and Martin Short,” said Bernstein. “Each of them has only worked with Kasdan on one film years ago, but they spoke as if they had just wrapped filming. It was very clear to me that they have great affection for both Kasdan, his work, and his family.”

General admission tickets for the event go on sale today for $36; they are available through the Atlanta Jewish Film Festival website. In addition, a limited number of VIP tickets are available for $200 each (or  $350 for a pair) that include a meet-and-greet with Kasdan following the award ceremony.