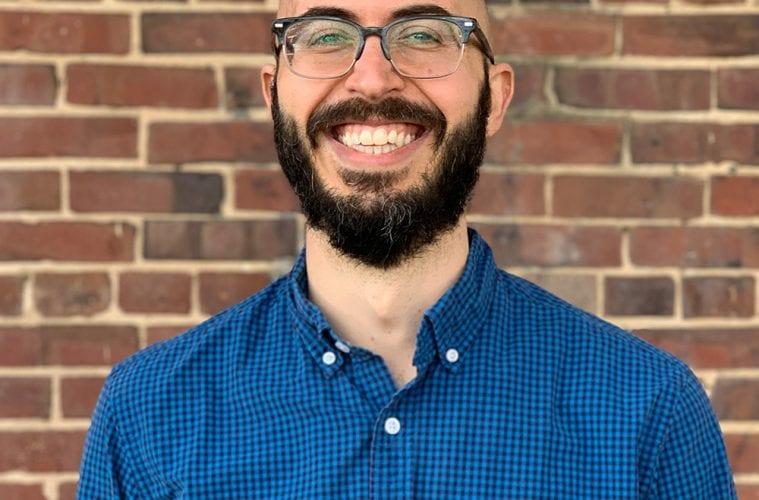 Van Jensen, the ARTS ATL publisher who oversaw a redesign and rebranding of the website this year, has resigned in order to focus on a television series he conceived that has been accepted by a major studio.

The organization has launched a search for an executive director to oversee the business side of the nonprofit.

“I am so proud of the excitement Van’s been able to build in the community around ARTS ATL,” said Rachel Eisaman, board chair of ARTS ATL. “I’m thrilled with the way he’s been able to engage artists and with the creation of our Artist Advisory Council, and how excited the arts community is about our future.”

In addition to his role as publisher, Jensen is an author of graphic novels and began to pitch an idea for a TV show based around comic book creators. Earlier this year, a studio decided to accept that project and asked Jensen to be heavily involved in its development.

“He got his opportunity of a lifetime,” said Eisaman. “We wish him a lot of luck in his future.”

Lynne Tanzer has been named interim executive director while ARTS ATL conducts a search for a permanent executive director. “We want someone who is excited about the arts in Atlanta, who has a passion for nonprofits and fundraising, and who has connections within the arts community.”

Eisaman said ARTS ATL hopes to have someone in place by mid-summer.

ARTS ATL is celebrating its 10th year as the home for arts news and reviews in Atlanta.