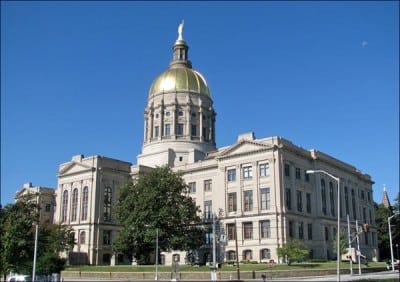 This just in: Some good news for Georgia Council for the Arts

Susan Weiner, executive director of the Georgia Council for the Arts, reports that state Senator Jack Hill, the Senate Appropriations Committee chairman, has announced that the committee is restoring the governor’s budget recommendation of $890,735 for the council, which will allow it to match its federal grant.

It’s not over yet, however. The measure is still subject to approval by a vote of the full Senate, probably in the next day or two, and, if there is a tie, the Conference Committee. All will be resolved, for good or ill, by the end of the legislative session on April 29.