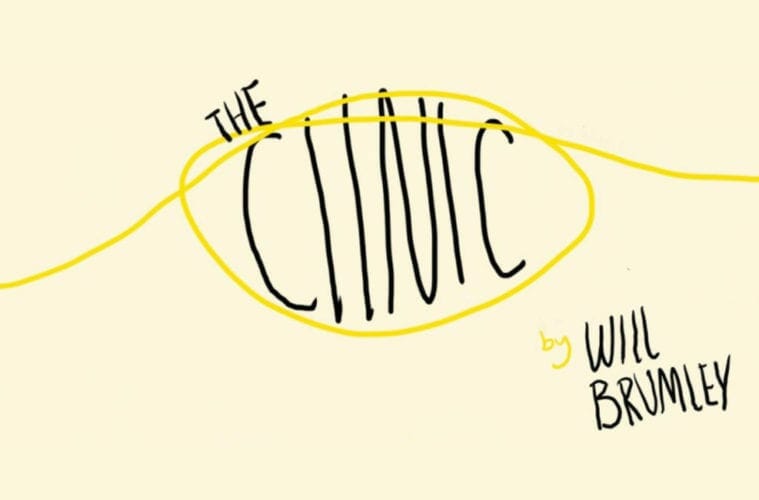 Two benefit performances — one housed at Synchronicity Theatre on July 15 and the other housed at the Alliance Theatre on July 19–21 — will send proceeds to Georgia-based abortion-rights groups and the Georgia Center for Child Advocacy, respectively.

The Clinic, at 8 p.m. Monday, is a staged reading of playwright Will Brumley’s Eugene O’Neill National Playwrights Conference semifinalist play. It tells the story of women on the staff of a Kansas reproductive clinic. The playwright, who’ll be in Atlanta for the reading, has offered it royalty free to companies around the country who wish to read it to raise funds and awareness for abortion care and clinics. Producers Elizabeth Jarrett and Ibi Owolabi also direct. Their cast includes Chisom Awachie, Nina Jones, Betty Mitchell, Vallea E. Woodbury and Diany Rodriguez.

A $10 minimum donation is requested. Cash and checks only at the door. Online donations can be made HERE. Synchronicity is at Midtown’s One Peachtree Pointe building, 1545 Peachtree St. NE. 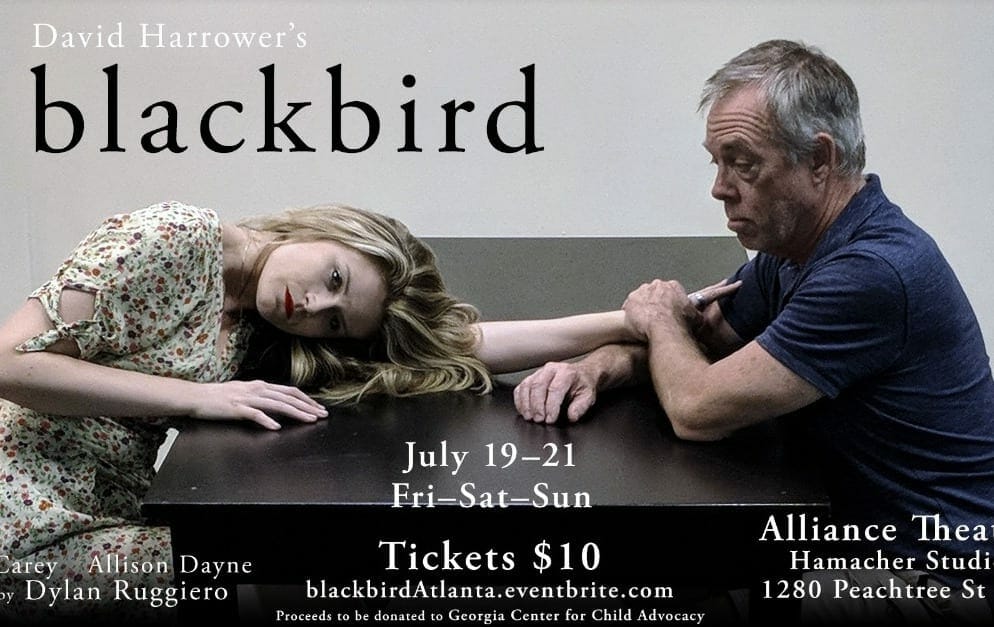 Later next week, David Harrower’s 2007 Olivier Award-winning drama Blackbird will be staged at the Alliance’s Hamacher Studio. The project  — a rental that is not being produced by the Alliance — comes from Leading Ladies, a nonprofit production company that works to put women’s voices onstage and on film.

Blackbird had a three-month Broadway run in 2016 with Jeff Daniels and Michelle Williams. It depicts a young woman confronting a middle-aged man — now a successful executive — 15 years after he sexually abused her when she was 12. The cast is Allison Dayne and James R. Carey. Dylan Ruggiero directs. Blackbird is for mature audiences only. Curtain is at 8 p.m. Friday–Saturday and 5 p.m. Sunday. Tickets are $10 and available HERE. They are not available through the Alliance box office online or by phone.

Synchronicity Theatre, once an itinerant company, is on the move again. Sort of. The 22-year-old nonprofit dedicated to uplifting the voices of women and girls has moved its administrative offices from Peachtree Street to Piedmont Avenue near Ansley Mall and Smith’s Olde Bar.

Vivian Lee-Boulton and Kathy Janich contributed to this article.