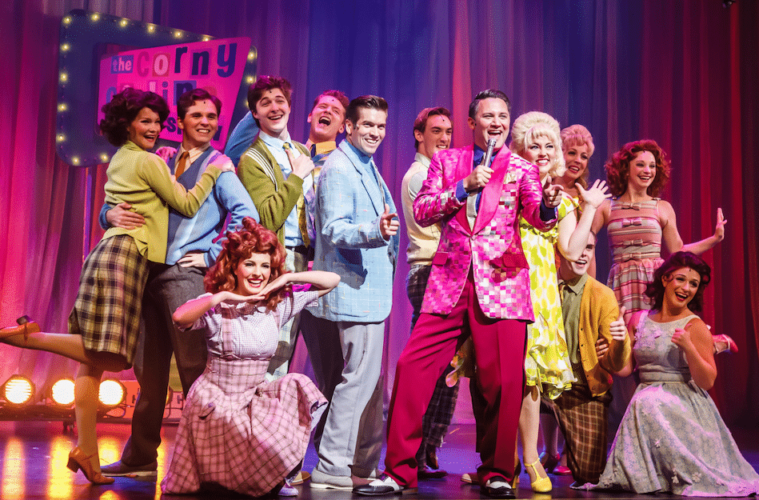 City Springs Theatre Company closed its first season with "Hairspray" (pictured) and opens its fourth with "The Sound of Music."

Although City Springs Theatre Company has been tipping its hand on social media for some time, it  finally has announced, officially, its 2021–22 season. The musicals-only company describes the four shows in its fourth season as “beloved” musicals. Each will run three weeks. The lineup looks like this:

THE SOUND OF MUSIC  |  SEPTEMBER 10–26. The Rodgers & Hammerstein chestnut, from 1959. Shuler Hensley, who won a 2002 Tony Award for Oklahoma! and has been part of City Springs Theatre since its inception, directs.

THE COLOR PURPLE  |  MAY 6–22, 2022. The musical adaptation of Alice Walker’s Pulitzer Prize-winning novel began its life at Atlanta’s Alliance Theatre in 2004, moved to Broadway, was revived on Broadway in a more intimate version in 2015, winning the best revival Tony Award. Actor’s Express did a stunning version in 2018. No director has been named.

WEST SIDE STORY  |  JULY 8–24, 2022. The Jets, the Sharks, Tony, Maria, the rumble and the dance at the gym. West Side Story was a game-changer when it hit Broadway in 1959, and has seen five revivals since. The most recent revival, a more cinematic version in 2020, is on COVID-19 hiatus. A new film version from Steven Spielberg is on track to open in December. City Springs has not named a director.

The company performs at the Sandy Springs Performing Arts Center. Subscriptions and single tickets are on sale HERE.

All welcome at Out of Hand’s new Equity Activism Institute

Out of Hand Theater, known for its intimate shows in homes and its Equitable Dinner conversations, will launch a six-part Institute for Equity Activism later this month and running into November. The company uses the tools of theater to promote social justice. 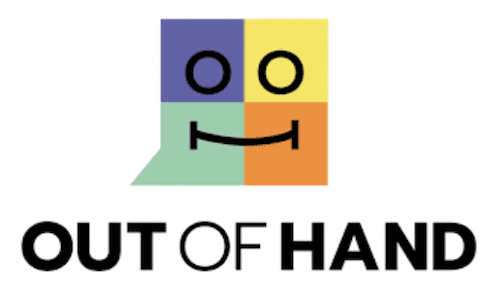 “To build a more just and racially equitable world,” company leaders said in a statement, “we need leaders able to identify and dismantle systems of White supremacy and oppression in our daily lives, our communities and our country. The Institute for Equity Activism is for the person who wants to make a positive difference in their community or organization but does not  have the knowledge, skills and confidence” yet.

These are the classes, aka modules:

The institute will be capped at 40 people. It’s offered on a pay-as-you-can basis for both individuals and organizations. All are welcome, whether paid or free. Those who can pay are supporting future institute programming and matching funds for community projects. If you register, you’re committed to attending all sessions. Register by August 27 HERE

Five artists from the Dad’s Garage Theatre family will collaborate on new projects with the nonprofit AIR Serenbe at its Chattahoochee Falls property. 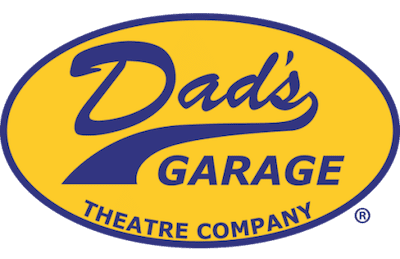 Each artist will get a weeklong residency, staying in a cabin at AIR Serenbe. The public will be able to interact with the artists during “Speaking on Making” events, at which the artists will host casual discussions about their work. The five and their projects:

Jayme Alilaw. The opera professional will work on the libretto for a new opera piece about issues of social justice and racial equity.

Andy Coen. The Cartoon Network and Adult Swim writer is preparing to pitch a new show about nerdy, out-of-shape suburban people with dreams of being samurai.

Ron Emile. The indie content creator is working on How to Hurt Everyone That Has Ever Loved You, a mixed-media coming-of-age story about a tumultuous path to redemption, told through the most important relationships in the protagonist’s life.

Matt Hobbs. The man behind the Instagram channel @PuppySongs will work on expanding his catalog of puppy songs and shifting his Instagram work into a larger artistic project.

Tara Ochs. The advocate for using nonviolence as a means to overcome conflict is developing a curriculum that combines conflict mediation and improv to guide communities to address creatively hard conversations and local conflicts.

Look for more information in October, closer to the scheduled residencies. AIR Serenbe — AIR is an acronym for “Artist in Residence” — is a division of the Serenbe Institute for Art, Culture and the Environment. Dad’s Garage, founded 26 years ago, has built its reputation on improv, sketch comedy and original scripted shows.

Roan Lucas, a 2021 graduate of DeKalb School of the Arts, has been named one of eight winners of the Kennedy Center VSA Playwright Discovery Program. VSA Playwright Discovery is a Jean Kennedy Smith Arts and Disability Program that amplifies the voices of emerging artists with career development and professional empowerment, and highlights the perspectives of high–school writers with disabilities. 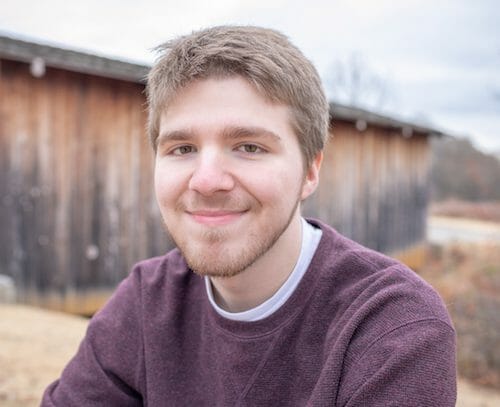 “As a person living on the autism spectrum,” Lucas said in a statement, “I wanted to share the challenges people with disabilities face when navigating the world in an exaggerated, and hopefully humorous, way.”