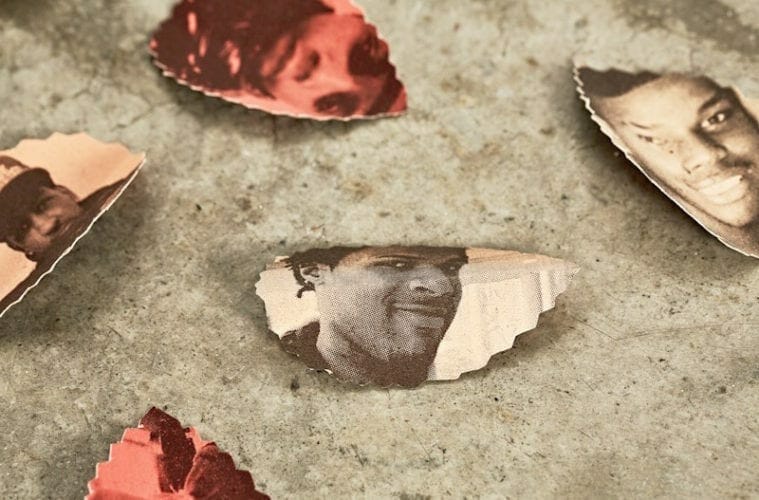 The Curious Incident of the Dog in the Night-Time, a coproduction between Aurora and Horizon theaters, begins its Aurora run in Lawrenceville tonight (January 9). The 2015 Tony Award-winning best play features relative newcomer Brandon Michael Hayes as a 15-year-old boy on the autism spectrum determined to solve the murder of a neighbor’s dog. ArtsATL critic Kelundra Smith, reviewing the Horizon run, called the drama “a stirring piece of theater that sticks long after the curtain closes.” Through February 9.

Multidisciplinary Atlanta artist Masud Olufani opens Translocation & Transfiguration on Friday (January 10) at Hammonds House Museum with a 6:30–8 p.m. reception ($7 nonmembers). Olufani uses mixed-media installations of sculpture, sound, video, photography, imagery and text, according to the museum, to explore the social complication of being black in America and how it’s served as a catalyst for creative brilliance, cultural inventiveness and spiritual resilience. Through March 22.

BronzeLens Film Festival screens the 2019 coming-of-age drama Jezebel at 3 p.m. Saturday (January 11) in advance of its Netflix release a few days later. Jezebel follows 19-year-old Tiffany as she navigates her dying mother’s financial struggles, in part by escaping into a fantasy world. The film is based on the real-life experiences of director/screenwriter Numa Perrier, who plays the title role. The free screening is at the Auburn Avenue Research Library and registration is required.