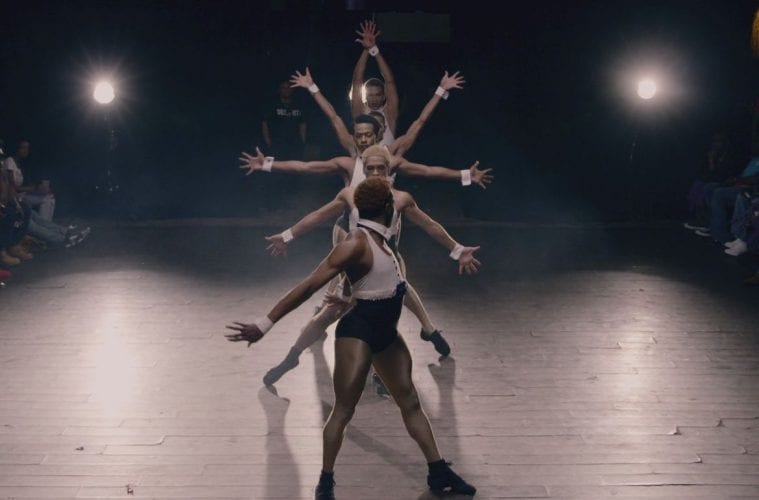 The week’s best bets: Flux, Out on Film

The Task. Atlanta Contemporary hosts a free screening of artist Leigh Ledare’s documentary capturing his social experiment wherein 28 strangers meet in a room to complete a difficult and inscrutable task. Screening followed by a Q&A with the artist. September 25 at 6 p.m. Atlanta Contemporary Art Center. 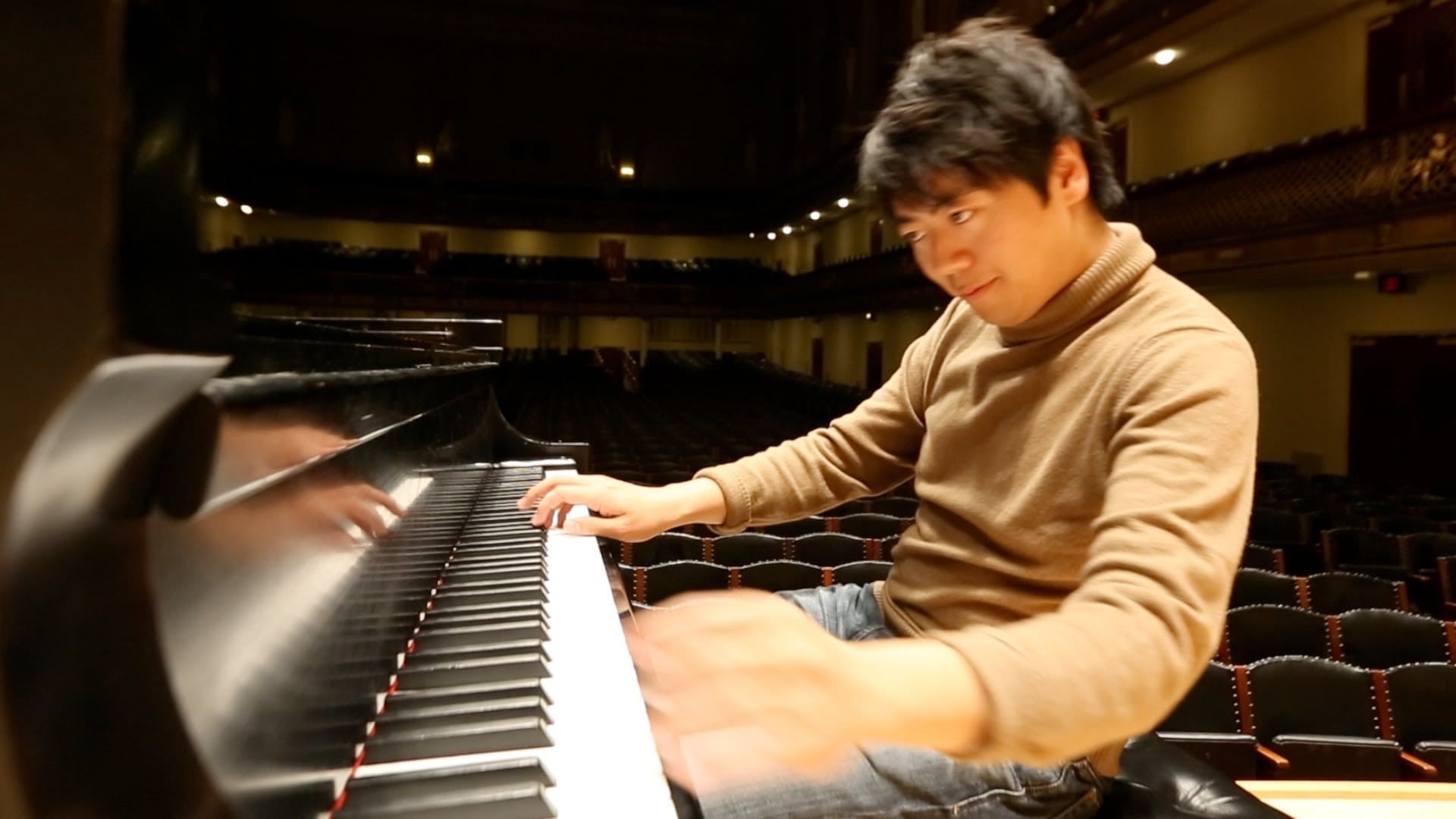 Acclaimed pianist Lang Lang’s performance at Symphony Hall will be broadcast live on the internet and outdoors at the Woodruff Arts Center this week. (Image courtesy the artist)

Lucia Micarelli. The popular violinist performs a concert reflecting her many musical influences from classical and jazz to traditional fiddle music and Americana. September 26 at 8 p.m. Variety Playhouse. 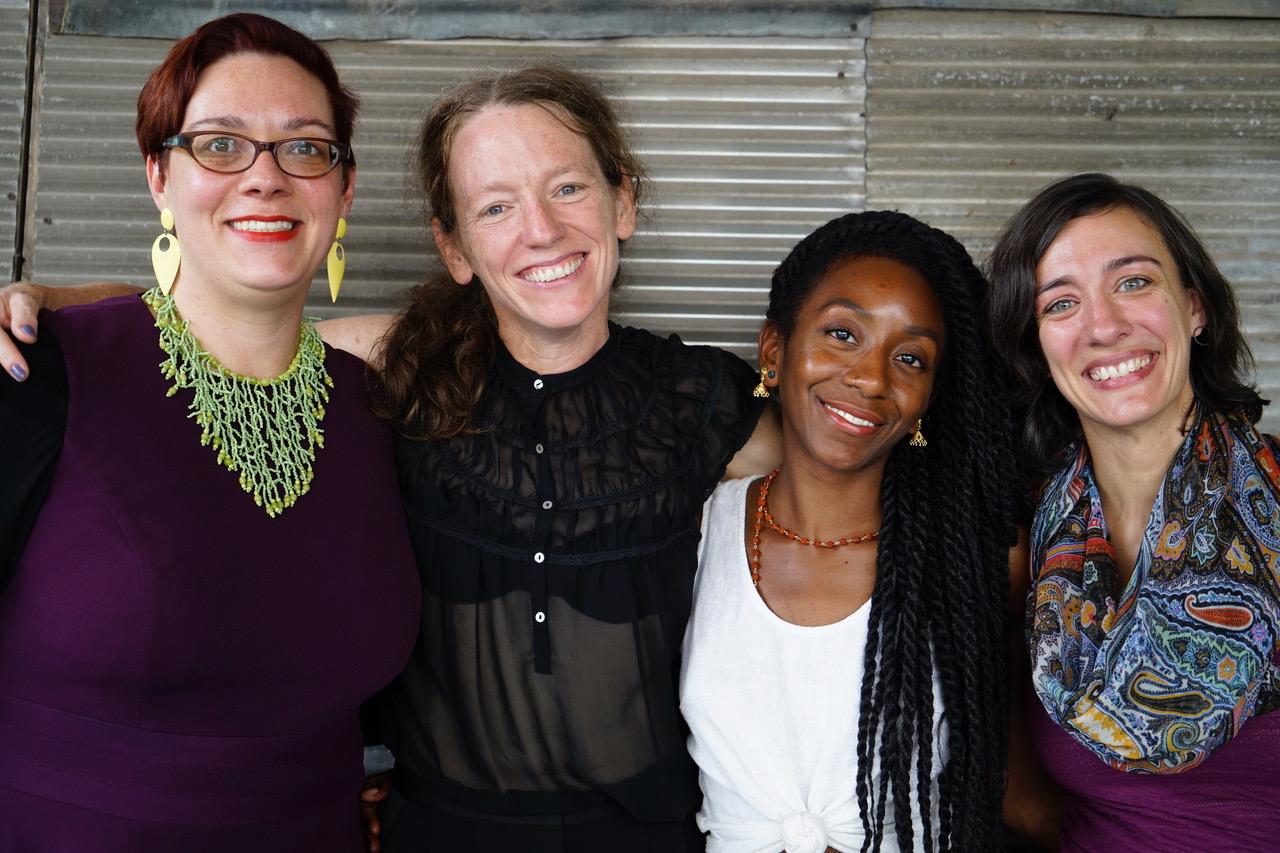 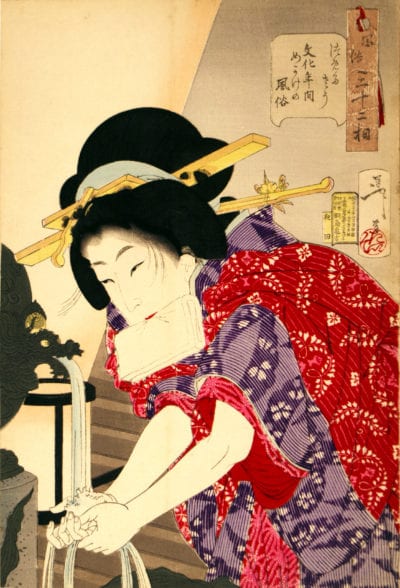 Yoshitoshi Tsukioka (1839–1892), Chilly: the appearance of a concubine of the Bunka era, 1888, Woodblock print on paper
Gift of Drs. Yolanta and Isaac Melamed (Courtesy Oglethorpe University Museum of Art)

The Gathering: 30 Years of Black Visual Art in Atlanta. In celebration of its 30th anniversary, Hammonds House Museum hosts a September weekend gathering considering the art and legacy of the past three decades of black visual art in Atlanta with a kick-off party, a concert from Russell Gunn’s Royal Krunk Jazz Orkestra with Dionne Farris, a symposium and an arts brunch. September 28–30. Hammonds House Museum and other Atlanta venues.

Shaking the Wind. Atlanta actress Minka Wiltz shares the joys and tribulations of growing up as a black girl in Atlanta in her new one-woman show, which will be performed in a series of living rooms across the city. September 28–November 17. Out of Hand Theater. 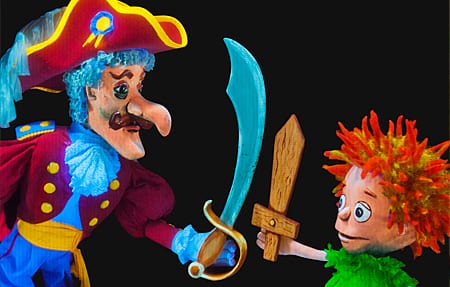 Second Line on the BeltLine: A Block Party in Motion. The National Black Arts Festival invites Atlantans to bring decorated parasols and become part of a participatory processional down the Atlanta BeltLine to Gordon White Park, where Orchestra Noir, Atlanta’s African American orchestra, will perform an outdoor concert. September 29, beginning at 3:30 p.m. at Kipp Strive Academy. 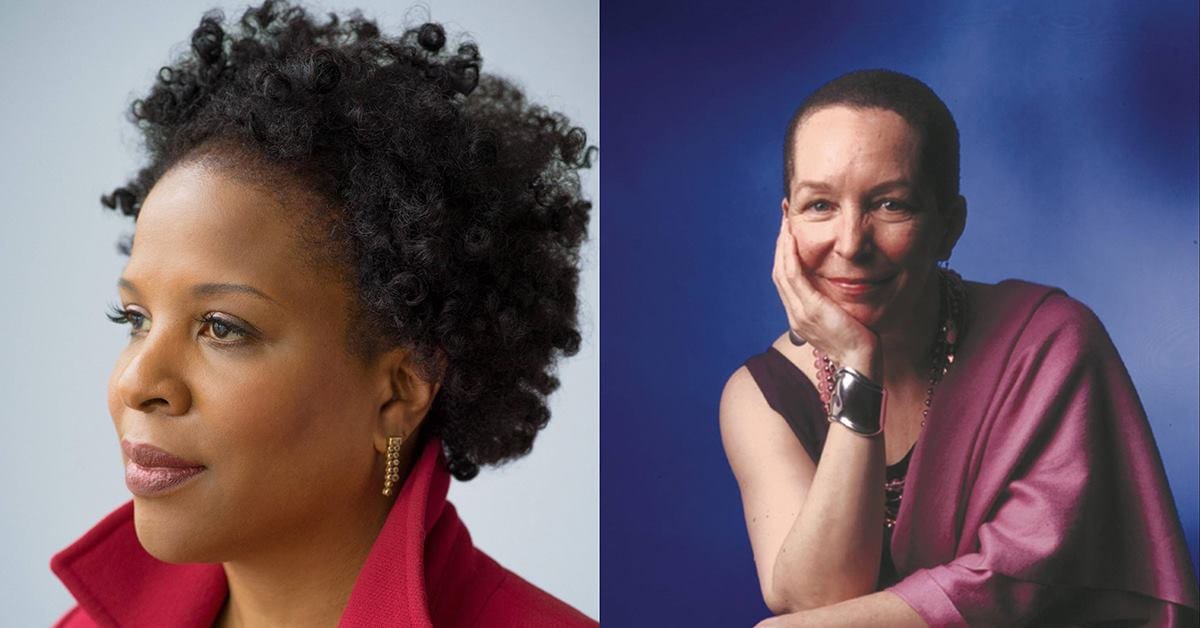 Bestselling writers Tayari Jones and Pearl Cleage will appear together at Emory this week to have a conversation about their lives and work. (Courtesy the artists)

Suzanne Matson, Ultraviolet. The author presents her new novel about three generations of women, each more independent than the last. September 28 at 7:30 p.m. Charis Books.

A Conversation with Kosmo Vinyl. The artist and record producer, best known for his work with The Clash, speaks with Rose Library curator Randy Gue about his life and work. September 26 at 7 p.m. Rose Library, Level 10, Woodruff Library at Emory University. 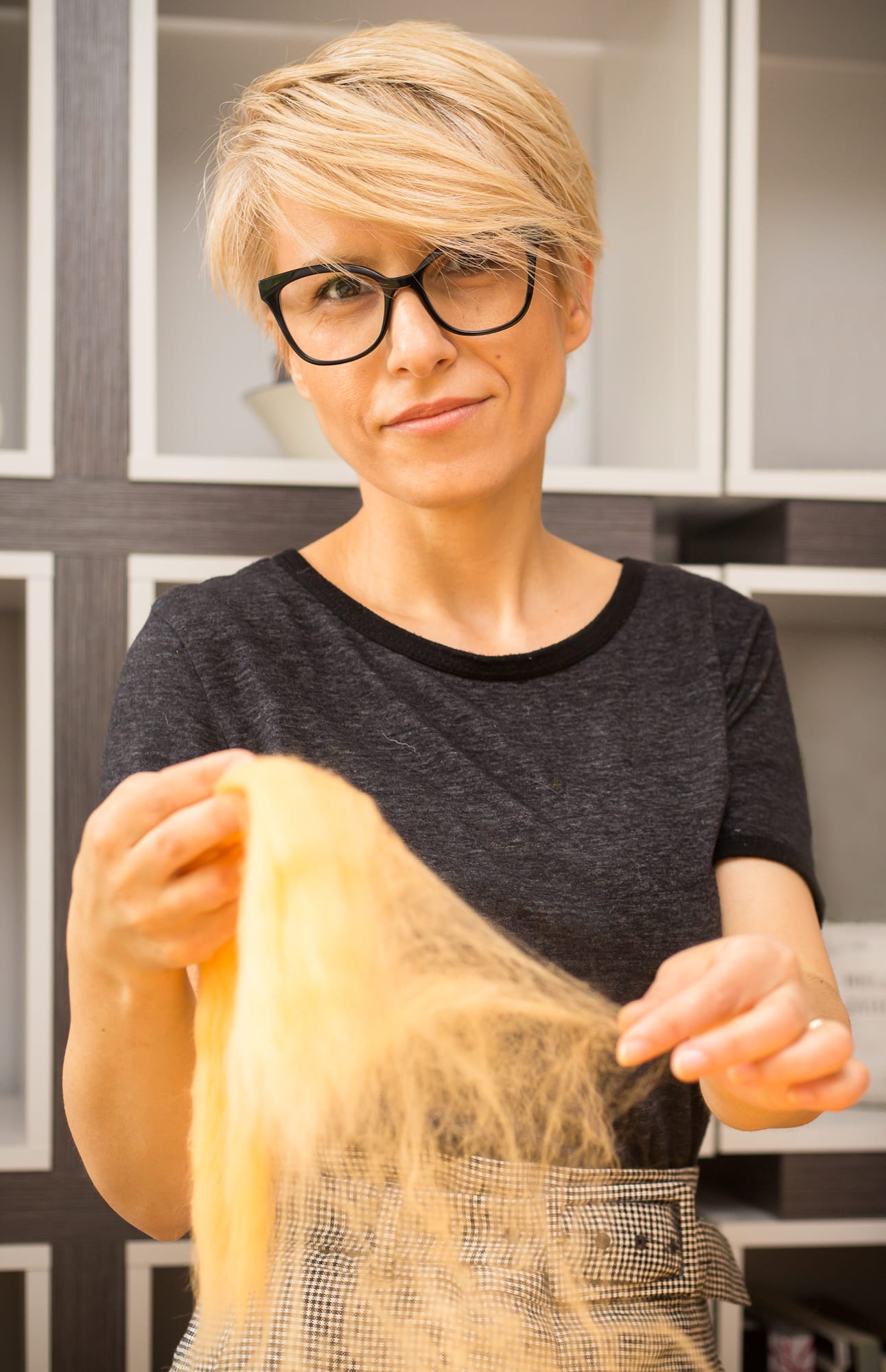 Lawrenceburg. The troupe at Dad’s Garage presents a comedic mashup of Star Wars and Dukes of Hazzard written by Travis Sharp, creator of last year’s Wicket. Through October 13. Dad’s Garage.

One Heart, One Way: The Journey of a Princely Art Collection. An exhibition shows the storied collection of fine and decorative arts dating from ca. 1660 to 1952 belonging to the family of the Russian Princes Belosselsky-Belozersky. Through January 26, 2019. Georgia Museum of Art, Athens.

Outliers and American Vanguard Art. An acclaimed exhibition from the National Gallery of Art considers the ways self-taught outsider artists have influenced the mainstream art world. Through September 30. High Museum.

To share your upcoming art events with ArtsATL, email info@artsatl.com.