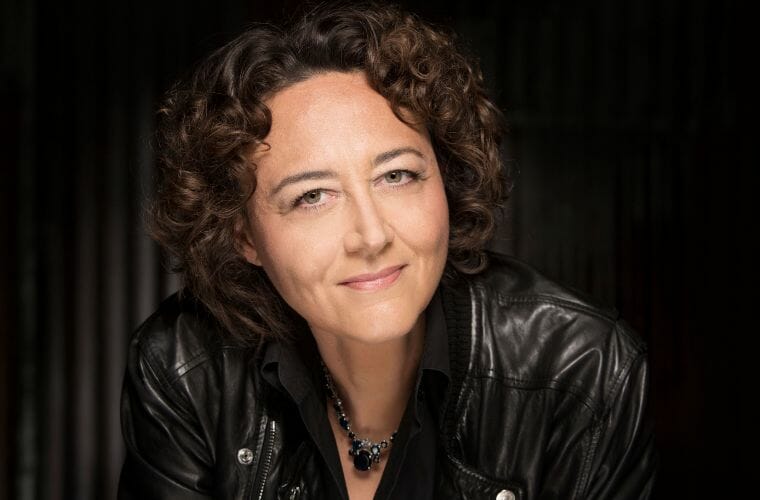 Stutzmann received rave reviews from members of the ASO during guest conducting appearances last season. She becomes only the second woman to lead a major American orchestra.

In a historic move, the Atlanta Symphony Orchestra has named French-born Nathalie Stutzmann as the fifth music director in the orchestra’s history. Stutzmann becomes only the second woman to lead a major American symphony, and the only current female music director.

Stutzmann, 56, will take the podium from Robert Spano, who led the ASO for 20 years before stepping down at the end of the past season. She will have an initial term of four years. Henry Sopkin was the ASO’s first music director, followed by the iconic Robert Shaw. Yoel Levi, who succeeded Shaw, was then followed by Spano.

Stutzmann will conduct the ASO tonight and tomorrow in a program that features a recent work by Missy Mazzoli and Tchaikovsky’s epic Fifth Symphony. She next appears March 17, 18 and 20.

Because of the pandemic, these shows will be her first with the ASO before a live audience; the two concerts she conducted last season were streamed. She currently holds positions as principal guest conductor of the Philadelphia Orchestra and as chief conductor of Norway’s Kristiansand Symphony Orchestra.

There were indications last season that Stutzmann was a leading candidate when she served as a guest conductor for ASO programs last season. After these rehearsals and concerts, alert symphony patrons noticed an uptick in social media activity coming from the personal accounts of ASO musicians, with “thumbs up” and “heart” emojis indicating that she was a favorite — an accolade few, if any other, candidates received. 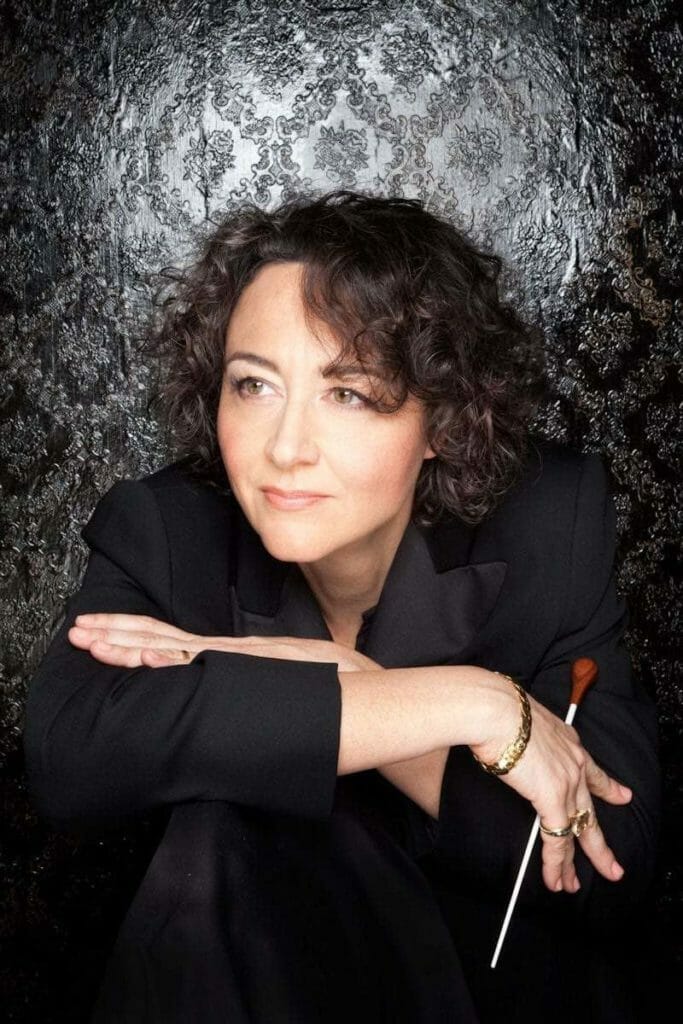 In addition to conducting, Stutzmann is one of the world’s great contralto opera and concert singers.

Jennifer Barlament, the ASO’s executive director, says Stutzmann’s charisma as a conductor and rising international profile will enhance the orchestra’s place on the global stage. “Nathalie is an inspiring musician of the highest caliber, and a conductor of historic significance,” Barlament said in a press release. “Her focus on making magic happen while providing liberty to the musicians, along with her uncompromising standards, will bring the Atlanta Symphony Orchestra into a new era.”

Stutzmann’s initial concert with the Philadelphia Orchestra earlier this year drew strong praise from Philadelphia Inquirer critic Peter Dobrin, who observed that she led the orchestra as one would play a piano. “Which is to say, she manipulates variances in tempo to such a fine degree of control that it is as if she were acting with the single-minded will of a pianist,” Dobrin wrote. “This level of attention led to revelations, not to mention drama . . . Phrases were shaped in the service of the underlying emotional intent.”

She was born in 1965 in Suresnes, France, just outside Paris, the daughter of soprano Christiane Stutzmann. She studied voice at the Nancy Conservatoire and at the École d’Art Lyrique of the Paris Opera. Stutzmann, who also plays piano and bassoon, is one of the world’s great contralto opera and concert singers, with an acclaimed affinity for French melodies and German lieder.

As her career developed, Stutzmann became interested in conducting. She founded the chamber orchestra Orfeo 55, where she sometimes combined both roles to spectacular effect (see below). She then became principal guest conductor of the Raidió Teilifís Éireann Symphony Orchestra, the national orchestra of Ireland, in 2017. She has recorded for several international labels, mostly as a contralto, including EMI, RCA, Sony Classical and Virgin.

Stutzmann said she felt an immediate connection with the ASO orchestra last season. “The ASO musicians’ devoted commitment to music touches my heart,” she said. “They have beautiful open minds, and they love to work hard and be challenged, taking the risks necessary to serve the music and connect to audiences at the deepest emotional level.”

She said Spano left the orchestra in “top shape” and she is eager to build upon his legacy. Stutzmann already plans two large-scale programs: Mozart’s Requiem next March and Bach’s challenging St. Matthew Passion, which she described as a “life-changing experience for any orchestra,” in the 2022–23 season. The ASO last performed it in 2012.

“It is also very important for us to connect with the Atlanta community, sharing our infectious love of music,” Stutzmann said. “Fulfilling the community’s hopes and expectations is a huge responsibility and a legacy that I am honored to continue.”