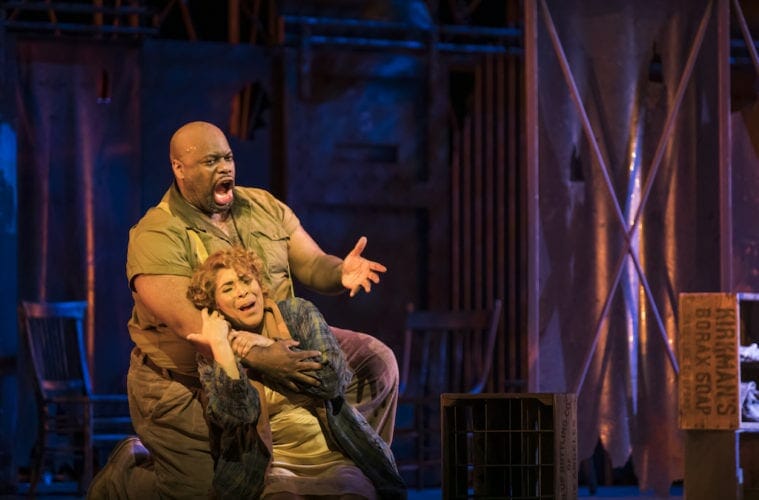 Atlanta native and opera superstar Morris Robinson, shown here in the March production of "Porgy and Bess," will be part of The Atlanta Opera Company Players. (Photo by Raftermen)

The Atlanta Opera plans to have performances this fall and next spring — whether live, virtual or both — and has created an ensemble of internationally known singers who live in and around Atlanta and are without work because of Covid-19. 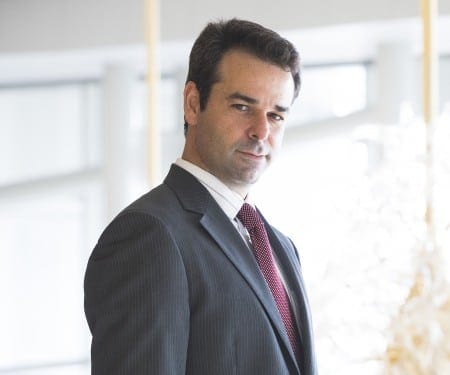 Tomer Zvulun, the Atlanta Opera’s general and artistic director, says the company will announce plans for its revised 2020-21 season in August.

The company has pushed back its planned 2020–21 season until next year. Tomer Zvulun, general and artistic director of the Atlanta Opera, told ArtsATL that the opera will announce its new plans for the fall and spring in August. “We’re looking at the possibility of having productions that will be safe, perhaps outdoors with a reduced orchestra and audience,” he said. “We want to see if we can do that. If not, we will shift to digital. I hope to have a combination of live and digital.”

Whatever form it takes, The Atlanta Opera stage will have substantial star power for the new season. Zvulun said some of the greatest opera singers in the world live in Atlanta and around the Southeast, and none are working because of Covid-19.

“The world needs art, we need something to lift us,” Zvulun said. “The artists need to make a living and an outlet to perform. This is creating a bond between the people who live here and their hometown opera company. It also puts a spotlight on Atlanta as a major city for classical music. I think it’s going to create some magic.”

Zvulun said the idea of putting together an all-star ensemble of hometown singers has long intrigued him but seemed impossible — the schedules of Barton and Robinson are plotted out years in advance. But with the arts world largely shut down, the opportunity was suddenly there.

“Covid-19 is the catalyst,” he said. “Travel is impossible. Those people are home, their contracts are canceled. The artists are in as much need as we are. So we are creating an outlet. Doing it safely is the thing.” 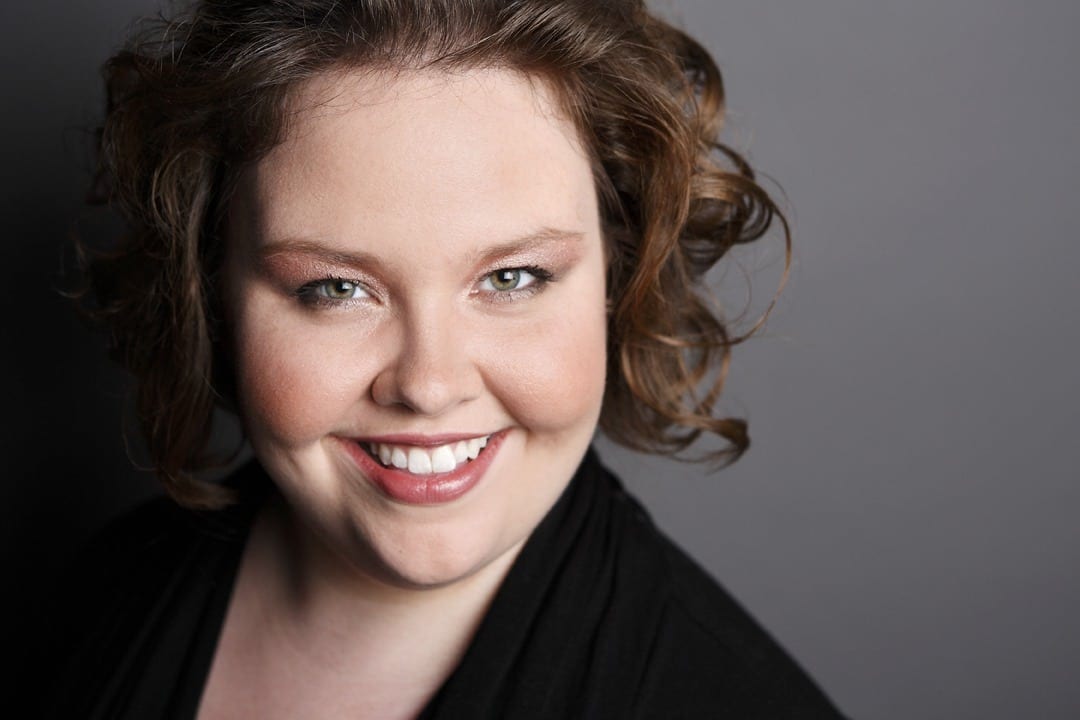 Rome native and acclaimed mezzo-soprano Jamie Barton will be one of the opera’s featured performers this season.

The opera also has assembled a task force of doctors and public health specialists to offer advice on protecting the safety of the cast, musicians and crew members, as well as audiences. That group includes Dr. Carlos del Rio, executive associate dean for Emory at Grady, who is both a Covid-19 expert and a classical music fan.

Zvulun said the team will help the opera decide how to proceed. “We plan to announce later in August what shows we will do and where they will be,” he said. “We have exciting ideas, but safety is first. We have to think very carefully.”

The opera has experience performing in small, immersive settings such as staging María de Buenos Aires at La Maison Rouge inside Paris on Ponce. “I love the challenge of immersive-type environments,” said Zvulun. “It’s a different kind of experience that can turn an art form on its head. It’s also a catalyst for innovation. Covid-19 creates a lot of challenges. A love scene between two people, for example, they cannot be on top of each other. As a stage director, I love figuring out solutions.”