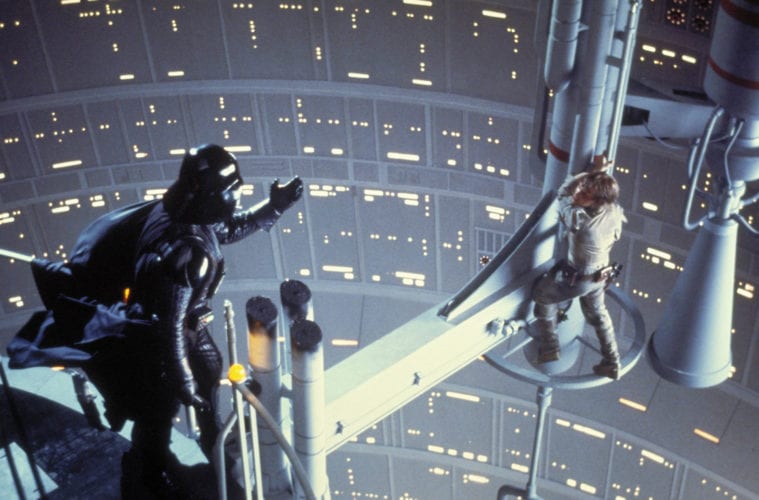 The ASO to take audiences to a galaxy far, far away with Star Wars film score

On March 15 and 16, the Atlanta Symphony Orchestra will perform American film composer John Williams’ film score to Star Wars Episode V: The Empire Strikes Back as the film itself plays on screen in real time. Williams’ symphonic music continues the tradition of Hollywood’s Golden Era, continuing the high-caliber film music that commenced in the 1930s.

The soundtrack for the nine primary Star Wars (those with numbered episode titles) has played a vital and celebrated role in the film’s enduring impact by deepening the emotions that viewers see on the screen. Widely considered to be the franchise’s filmmaking and storytelling apex, The Empire Strikes Back joins Luke Skywalker, Han Solo, Princess Leia and company as they rally against the Galactic Empire following the destruction of the Death Star in Episode IV: A New Hope.

In addition to iconic Star Wars melodies such as the instantly recognizable “Main Theme” and “The Imperial March,” The Empire Strikes Back features the piercing Han Solo/Princess Leia love theme, “Han Solo and the Princess,” whose wistful, longing tones underscore one of cinema’s most passionate and celebrated romances.

Williams studied under Italian composer Mario Castelnuovo-Tedesco before entering Julliard in 1955. He entered Hollywood as a session pianist, notably performing on Henry Mancini’s soundtrack for the Peter Gunn television series before eventually migrating into composition for television and film. Williams would go on to pen some of cinema’s most legendary soundtracks, including Jaws, Jurassic Park, Schindler’s List and the Harry Potter series, to name just a few.

Now age 87, Williams still composes and conducts regularly. 2019 will see the release of Star Wars Episode IX, expected to be Williams’ last contribution to the franchise.