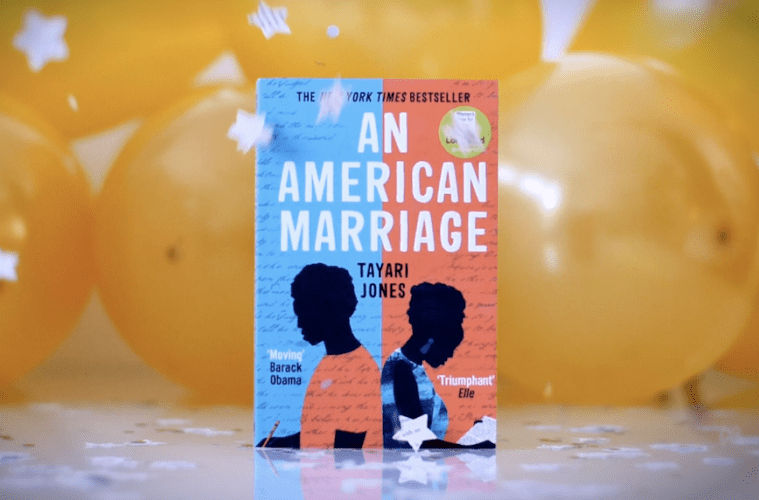 Atlanta native, author and bestselling fiction phenomenon Tayari Jones was announced yesterday as the winner of the UK’s prestigious 2019 Women’s Prize for Fiction for her novel, An American Marriage.

In a statement announcing Jones’ win, prize judging chair Kate Williams said, “This is an exquisitely intimate portrait of a marriage shattered by racial injustice. It is a story of love, loss and loyalty, the resilience of the human spirit painted on a big political canvas — that shines a light on today’s America. We all loved this brilliant book.”

The judges weren’t the only ones who loved Jones’ stirring story of young sales executive Roy, a black man falsely convicted of rape and sentenced to 12 years in prison, and his new wife, Celestial. The book was selected as an Oprah’s Book Club pick, was named as one of Barack Obama’s favorite reads of 2018 and quickly became a New York Times bestseller. The book also won the NAACP Image Award for Outstanding Literary Work in Fiction and, just two months ago, the Aspen Words Literary Prize.

In her acceptance speech, Jones said, “Thank you to the Women’s Prize for caring about women’s voices. I think we need women’s voices now in these times more than ever.”

Past winners of the UK’s Women’s Prize for Fiction, previously called the Orange Prize, include Zadie Smith’s On Beauty, Chimamanda Ngozi Adichie’s Half of a Yellow Sun, Ann Patchett’s Bel Canto and Naomi Alderman’s 2017 The Power.