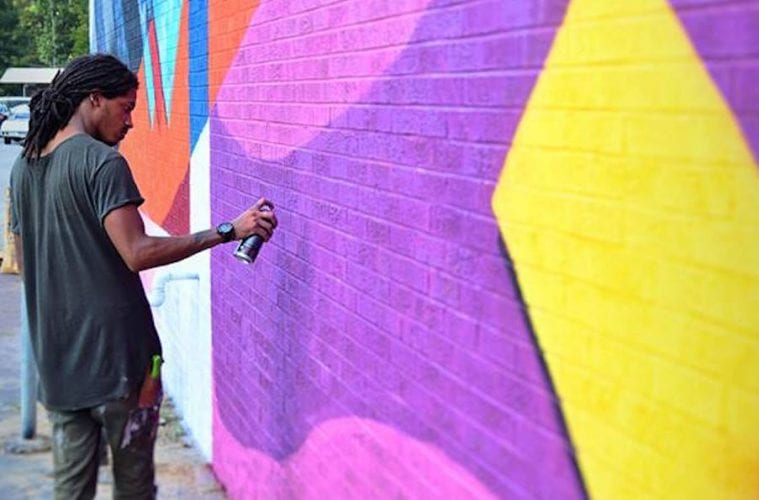 T.I. and artist Austin Blue collaborate on “Art of the S.W.A.T.S. House”

Drab beige façades cover the mostly shuttered storefronts at Westgate Shopping Center. Just a smattering of traffic clusters around the meat and seafood market or the liquor store at opposite ends of the expansive property. Situated at the corner of Campbellton and Mt. Gilead Roads, the site primarily serves as an easy passthrough for drivers looking to avoid the traffic light at the intersection before accessing nearby Georgia Highway 166. Looking at this seemingly abandoned and forgotten complex, it’s easy to forget that this area is hip-hop Holy Ground, home to some of the most prominent gathering spots for black culture in Southwest Atlanta.

Two establishments, Mr. V’s Figure 8 and My Brother’s Keeper, called the property home at different times in the ’80s and ’90s — the former a disco club, the latter a teen club — with both serving as a place for music, dance and culture that would usher in the foundation of what Atlanta’s music scene has become today.

Beyond just being a popular nightspot, Mr. V’s was also a reflection of the economically vibrant black community of the time, and it served as a destination for upscale and aspiring clientele. As the disco era ended and the early days of hip-hop began to take root, spaces like My Brother’s Keeper were pivotal locations where the latest songs, dances, artists and DJs could find traction with a local fan base in a vibrant social atmosphere, long before SoundCloud and YouTube made such experiences more accessible, global and personalized.

But to see the buildings that used to house these establishments today is to witness very little of that past.

At least one of the buildings on the site of Westgate Shopping Center, however, is beginning a colorful new life to reflect the area’s rich history and culture. Visual artist Austin Blue and hip-hop artist T.I. are collaborating as part of Elevate, the annual art festival hosted by the City of Atlanta Mayor’s Office of Cultural Affairs. With a significant shift from its downtown roots, this year’s programming is themed Elevate: S.W.A.T.S. (Southwest Atlanta, Too Strong) in honor of the community’s nickname, and it’s set to pay homage to the artistic and cultural legacy of Southwest Atlanta’s neighborhoods — featuring murals, dance, film, theater, music and more — along the Cascade Road corridor and surrounding areas. 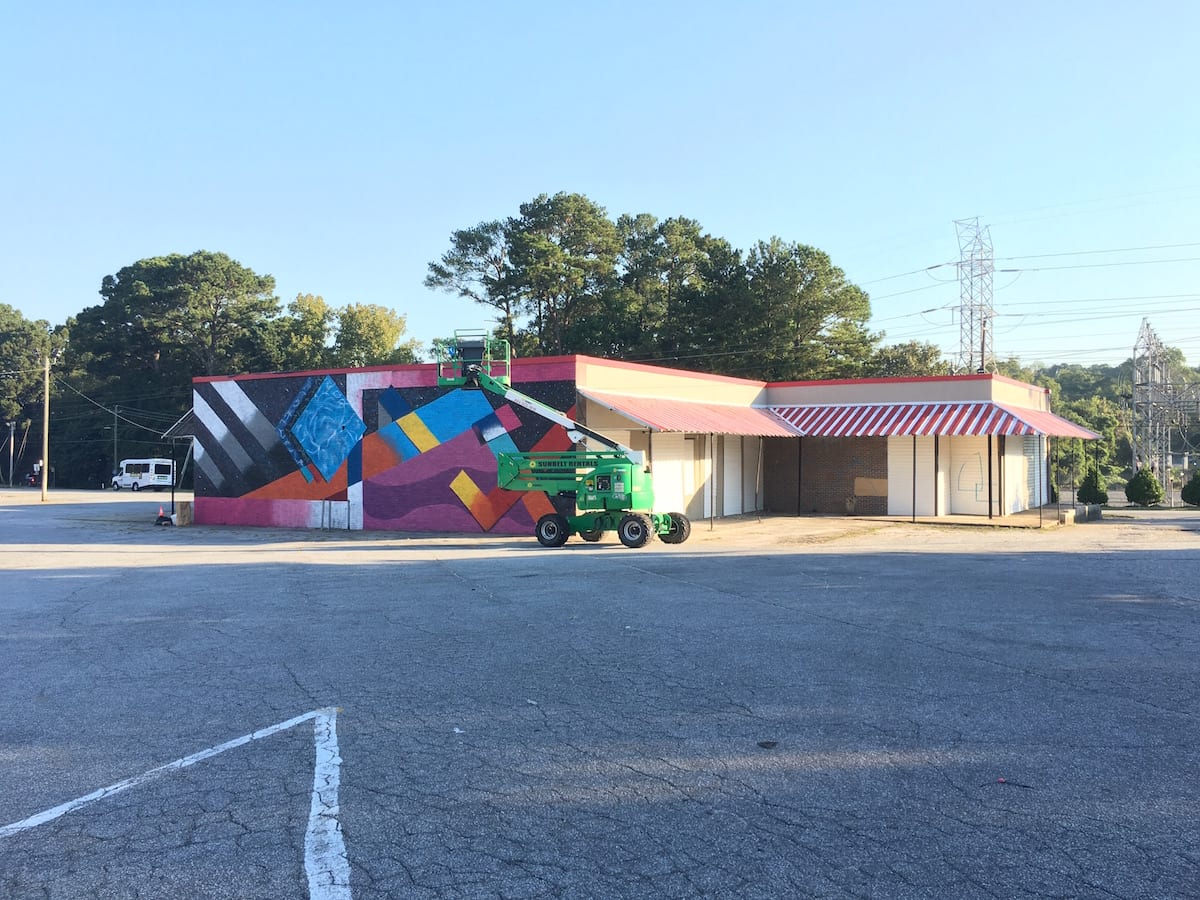 Thanks to T.I. and Atlanta-based mural artist Austin Blue, a building at Westgate Shopping Center will get a new look as a way to honor the culture and history of the neighborhood.

The collaboration between Blue and T.I. is entitled Art of the S.W.A.T.S House. Blue’s painted mural adorning the exterior of the building will be overlaid with wheat paste images curated by T.I., featuring prominent artistic and cultural pioneers who hail from the surrounding area. The documentary Beyond the Hustle: The Transformation of T.I. will be screened on site after an unveiling ceremony on October 16 at 7 p.m. 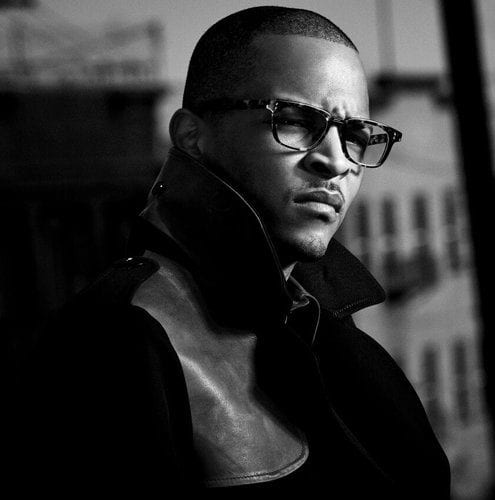 T.I.’s commitment to public art and the recognition of Atlanta neighborhoods is part of his transformation.

These are busy times for T.I., also known as Tip. The Elevate project coincides with the release of his 10th studio album, Dime Trap, and the launch of his Trap Music Museum. Born Clifford Harris, Jr., the prominent Atlanta artist has become a much more visible figure outside of music these days, often extending his reach to film and television, real estate development and even the political arena, including joining the transition team of current Atlanta Mayor Keisha Lance Bottoms. T.I. is on a mission to revitalize Atlanta’s west-side neighborhoods where he grew up. Through his Buy Back the Block initiative, the Atlanta rapper has invested more than $2 million in the community since 2017. As an artist who has reinvented himself several times, T.I. also appears comfortable using the visual arts as a platform to further extend his presence as an ambassador for Atlanta culture and neighborhoods.

As a San Francisco native, Blue’s Atlanta roots don’t run quite as deep, but he’s enjoying the process of learning more about the city’s cultural legacy that the Elevate project is affording him. After adding public art to his practice nearly two years ago, this moment is an opportunity to both experience and learn.

“I’ve never done anything on this scale before,” says Blue. “Every new experience of painting is a journey. You learn things as you go; I’m definitely learning a lot with this project.”

As a relative newcomer, Blue infuses a fresh perspective into his work while still remaining open to moments of cultural significance, especially when interacting with members of the community while working on the project.

“I didn’t really realize until after I already started painting how many people were from this area,” says Blue. “I met Ms. Jackson from the Outkast song . . . I met Ms. Jackson!!! That kind of got me hyped when I found out that there was a lot of rich musical history down here, people that are still making music.”