“Ghost Brothers of Darkland County,” the much-delayed, much-anticipated Southern Gothic musical collaboration between author Stephen King and rocker John Mellencamp, will definitely have its world premiere at the Alliance Theatre on April 4, 2012. And while many details are still under wraps, King promises one thing: “It sure as hell won’t be ‘My Fair Lady’!” 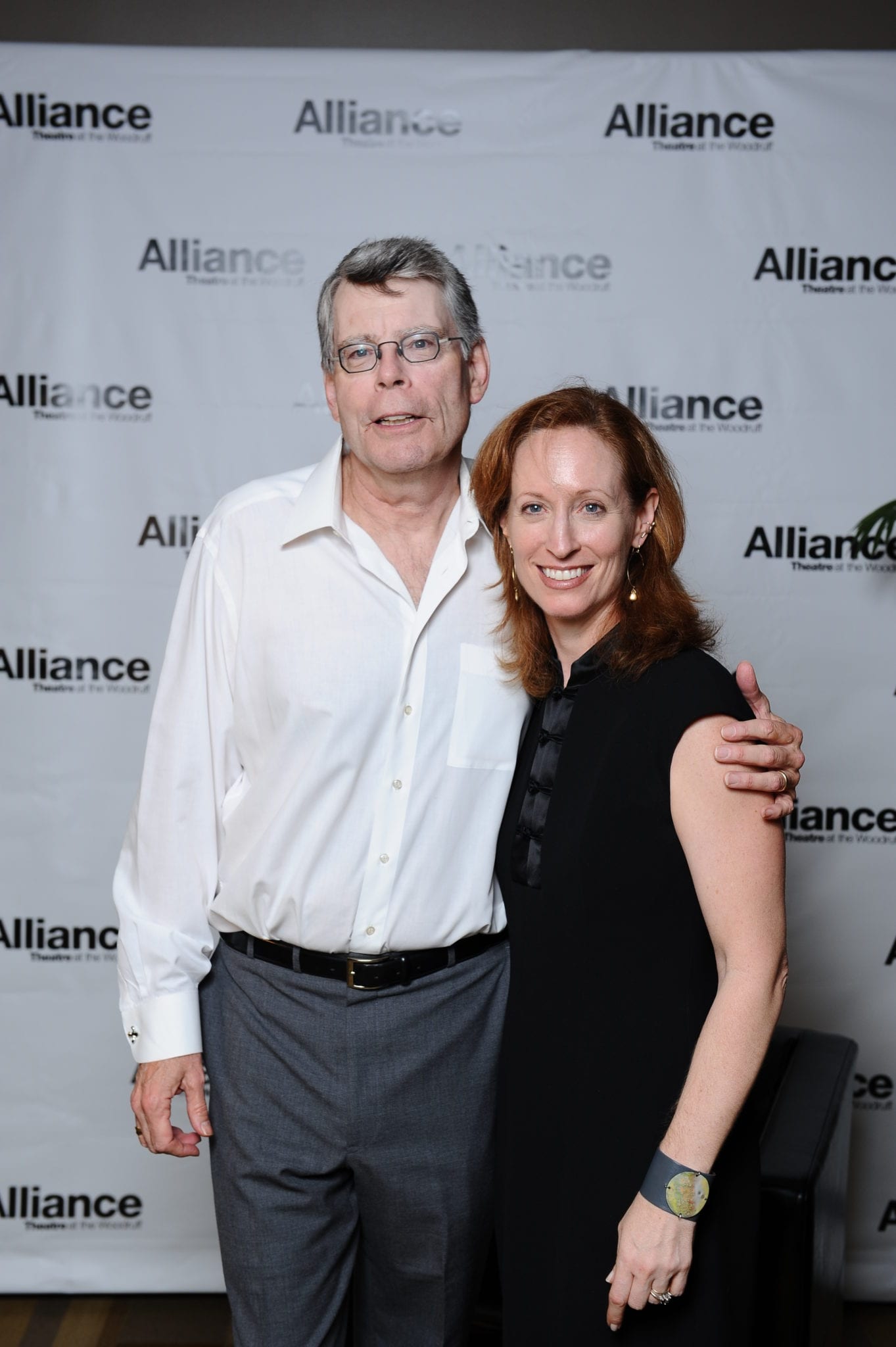 The best-selling horror novelist showed up at Taste of the Season, an invitation-only preview of the Alliance’s 2011-12 season held May 24. He spoke briefly to the audience, then filled in more details about “Ghost Brothers” afterward in an interview backstage.

The musical, which has had several titles, was first announced in 2000, reportedly working toward a debut in 2002. T Bone Burnett was brought in to be musical director; Mellencamp recorded still-unreleased versions of the songs with the likes of Kris Kristofferson, Roseanne Cash, Elvis Costello and Neko Case; and table readings have been held. The Alliance announced the show as part of its 2008-09 season, then had to cancel it when it wasn’t ready. Susan V. Booth, the Alliance artistic director, was scheduled to direct that earlier version and will direct the new one.

So what’s been the problem?

“First, John and I both have careers, and it’s been tough to get things rolling,” King (pictured above with Booth) said backstage. “With his drive and my anxiousness to move along to the next thing, if we had been fully concentrating on this, it would have happened a lot sooner.”

The show is also more modest than most Broadway musicals, King said, and that has puzzled some potential financial backers. He said he and Mellencamp conceived it as “more ‘Big River’ than ‘Phantom of the Opera’.”

“It’s gonna have American music instead of all this Broadway crap, where they’ve got a 25-piece orchestra and some Viking woman with big breasts is barreling at the top of her lungs,” King declared.

Mellencamp has said the musical fits more into the Americana genre of roots music, and Burnett is known for his musical direction of the movie “O Brother, Where Art Thou?,” among many projects.

“If we can move from an out-of-town thing to Broadway, that’s terrific,” King said, referring to the path other musicals have taken from an Alliance premiere to New York. “But what I’d really like is to have something that would have a life as community theater, regional theater.”

He also gave more details of the show’s story than he has before, although he emphasized that the original story is more of a set-up premise than the actual plot.

Mellencamp visited King at his home in Florida more than a decade ago and told him the story. The musician was buying an isolated cabin on a lake in his home state of Indiana, and a nearby storekeeper told him the cabin was haunted.

In the 1950s, the storekeeper told Mellencamp, two brothers, aged 16 and 18, were in love with the same 17-year-old girl. After a dance, all three went to the cabin and started drinking. “The older brother put an apple on his head and dared the other brother to shoot it off,” King continued. “And because he’d had a few drinks, the younger brother took a rifle and tried to do it. And he shot his brother in the head. The brother who had done the shooting and the girl flipped out, they got hysterical and drove off at high speed and they hit a tree. And they were both killed. So the storekeeper said to John their ghosts are supposed to be in that cabin.”

After Mellencamp told King the story, he suggested that they collaborate on a musical version, with King writing the book and Mellencamp the music and lyrics. “He picked up my guitar [King loves to play garage-band rock ’n’ roll] and I said, ‘John, if you tune my guitar, I’ll write a musical with you.’ And he tuned the guitar and I’ve never touched it since.” 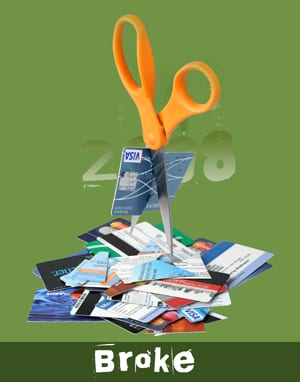 While “Ghost Brothers” will probably get the most attention in the Alliance’s 2011-12 season, it will also include:

The Stephen Sondheim classic “Into the Woods,” a collaboration with the Atlanta Symphony Orchestra, opening August 31.

“Sex and the Second City,” another visit from the Chicago improvisational troupe.

“Broke,” a new Atlanta-based play by award-winning local playwright Janece Shaffer, about a middle-class couple hit hard by the recession. “It’s about what happens when you have a $90 corkscrew but you can’t pay the mortgage,” she said.

“God of Carnage,” a dark domestic comedy by French playwright Yasmina Reza that’s been performed in Switzerland and London, and will be done here with an African-American cast.

Family-oriented productions of “The Wizard of Oz” and a new play, “The Real Tweenagers of Atlanta.”