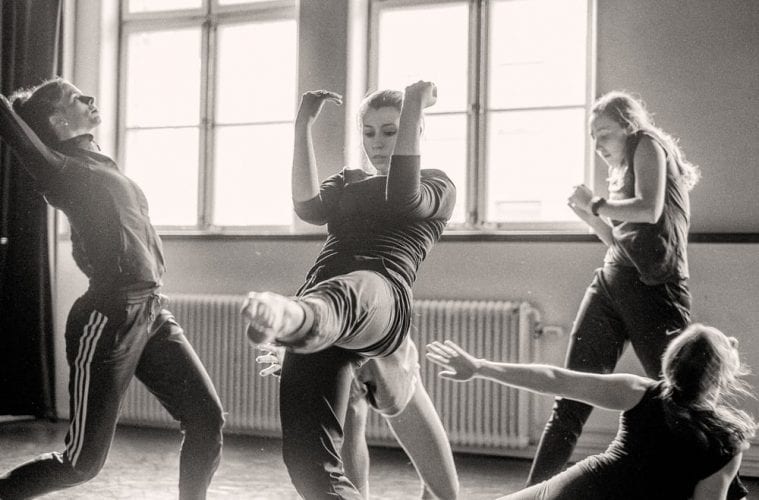 Wishdust. Staibdance unveils a portion of a new work set to premiere in fall of 2017 in collaboration with harpsichord player Adam Jaffe and violinist Evan Few. January 8 at 2 p.m. High Museum.

Greetings Friend Your Kind Assistance is Required. Georgia Ensemble presents the world premiere of Atlanta playwright Topher Payne’s new comedy about a retired schoolteacher who journeys across the world to find the source of a spam email. January 5-22. Georgia Ensemble Theatre.

Story Spot. WABE host Lois Reitzes and ArtsATL editor Laura Relyea participate in the Dad’s Garage show in which local personalities share a personal story with the audience, followed by a group of improvisors who recreate it as a comic sketch. January 6 at 8 p.m. Dad’s Garage.

Connecting Lines: Building Empathy Through Literature. Professor of Southern Literature at Georgia State University Dr. Pearl A. McHaney gives a lecture about how reading literature can lead to a more empathetic approach to life. January 11 at 7:15 p.m. Decatur Library.