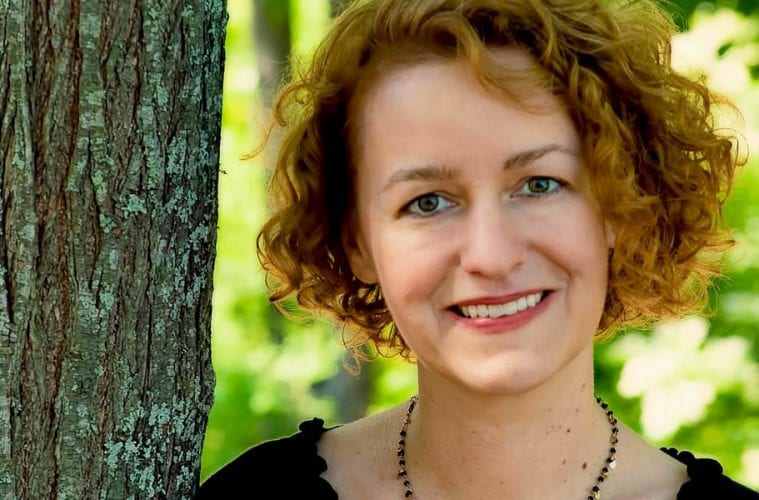 Review: Sheri Joseph explores life’s dark side, a youth’s courage in “Where You Can Find Me” 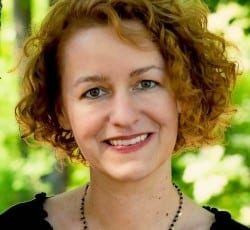 Sheri Joseph’s novel Where You Can Find Me (Thomas Dunne Books), a finalist for the 2014 Townsend Prize, follows a family recovering from horrifying tragedy. Caleb Vincent, 14 years old and wearing new glasses, has just returned to his childhood home after being abducted by a pedophile ring three years earlier. The prying news cameras swirl outside. His younger sister Lark wonders if it’s possible for their relationship to return to normal. His mother, Marlene, struggles to prove how much she loves him. And his father, Jeff, who had given the boy up for dead, reels at the realization that his son has returned and that he must find a way to relate to him.

Caleb reenters his old life as if in a dream. The unspeakable assaults he’s suffered, the drugs that have been forced on him, are only some of the scars. Silently suffering from Stockholm Syndrome, he wants most to talk to the person who held him captive for the last year of his abduction, a man he called Jolly.

Overwhelmed by the need to assimilate Caleb back into a regular life, Marlene decides to take the family to Costa Rica. Jeff’s mother owns a dilapidated hotel in the Cloud Forest, a part of the jungle. In a nearby village, there is a school for Caleb and Lark to attend. As the plane leaves Miami behind, Caleb and Lark make jokes like they did when they were younger. Marlene thinks she may have lighted on the way to heal her son and fix her broken family. Surely removing Caleb from the United States and all the people who knew his story is the first step to recovery. But his suffering transcends geography. He is soon in touch with Jolly through the internet.

As Caleb wrestles with recovery, it becomes clear that he is on his own. Although Marlene works tirelessly to find him and worries without rest about his transition back into the family, she has little effect on his healing. Caleb won’t allow her to help, perhaps because he partly blames her for his abduction. Jeff is gone, and Caleb’s Uncle Lowell, also living at the hotel, is more concerned with illicit business deals than helping his nephew. Lark is too young to offer real solace, and FBI therapists continue to recommend journaling or getting angry — two things Caleb finds futile — to aid in his healing. 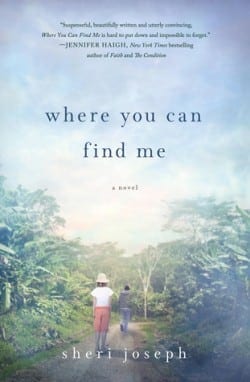 As he struggles to find a person who can help him process what the past three years mean for his future, sexuality and role in his family, he draws more on his experiences with Jolly for courage than he does on his childhood with his parents.

The final scene, when Caleb makes a stand for his safety, is as comforting as it is sad. Caleb is close to a full recovery, but he has traveled this path largely by himself. The adults in his life have been either useless or predatory.

The children — the siblings and the friends they make from the village — are the only redeemable characters, and the novel closes with the lingering unease that Caleb and the other young people will have to protect themselves. No adult can.

Joseph  is a subtle storyteller, and she unfolds her narrative like a closely held hand of cards with lush prose, astute character development and skilled plotting. There’s no denying, however, that Where You Can Find Me is a difficult read. The subject matter is shocking, and the novel’s ultimate question — in a world of inept or brutal adults, how can children remain innocent? — is discomfiting. Where You Can Find Me is, nonetheless, a sensitive exploration of the dark corners of human experience and a portrait of one boy’s courage.