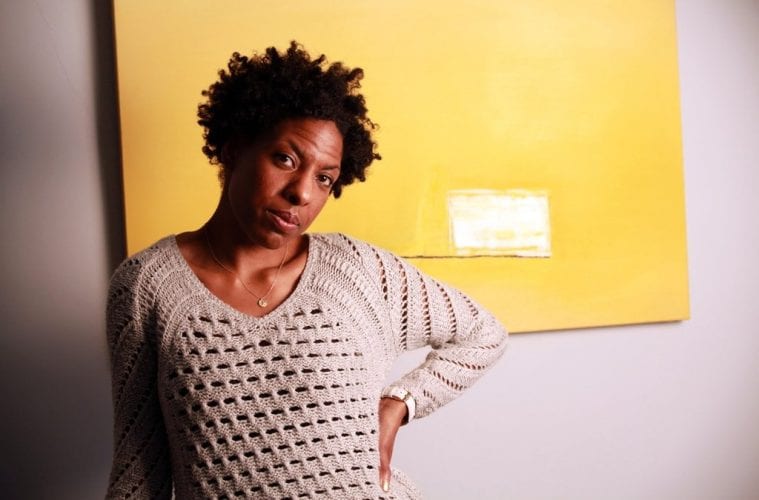 What to see, hear and do this week, September 28–October 4

Boy. Anna Ziegler’s acclaimed 2016 play is based on the true story of David Peter Reimer, whose genitalia were mutilated during a botched medical circumcision when he was an infant and whose parents were convinced by a renowned doctor to raise him as a girl. Through October 15. Theatrical Outfit.

Ayana Mathis. The author and professor of Creative Writing at the Iowa Writers’ Workshop reads from her work as part of the Phillis Wheatley Reading series at Emory honoring the 19th-century African-American poet. October 3 at 6:30 p.m. Jones Room, Emory’s Woodruff Library.

Garry Wills, What the Qur’an Meant and Why it Matters. One of America’s leading religious scholars introduces lay readers to the Qur’an with a new book about the ancient text. October 4 at 7 p.m. Carter Center.

Beauty and the Beast. The Atlanta Ballet’s new second company, made up of young preprofessional dancers from around the world, performs a kid-friendly, one-hour version of the classic fairy tale. September 29–October 1. Infinite Energy Theater.

Mankiller. A new documentary examines the legacy of Wilma Mankiller, the first woman to be elected Principal Chief of the Cherokee Nation. A discussion with the film’s producer Gale Anne Hurd follows the free screening. September 28 at 7 p.m. Carter Library.