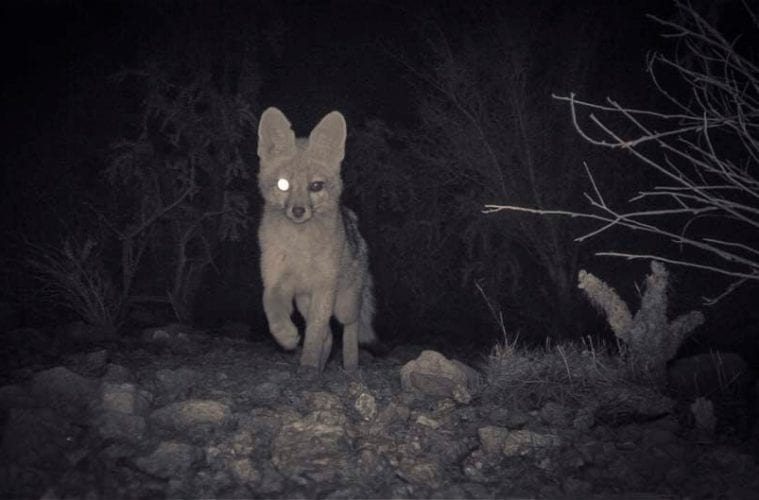 Jennifer Lin, Shanghai Faithful. The author presents her new work of history chronicling the 150-year saga of her family and the spread of Christianity in China. October 9 at 6:30 p.m. Carter Center.

20 Feet from Stardom. The Rialto presents a free screening of Morgan Neville’s 2013 documentary about the anonymous backup singers who performed on some of the most popular songs of the 20th century. October 11 at 7 p.m. Rialto Center for the Arts.