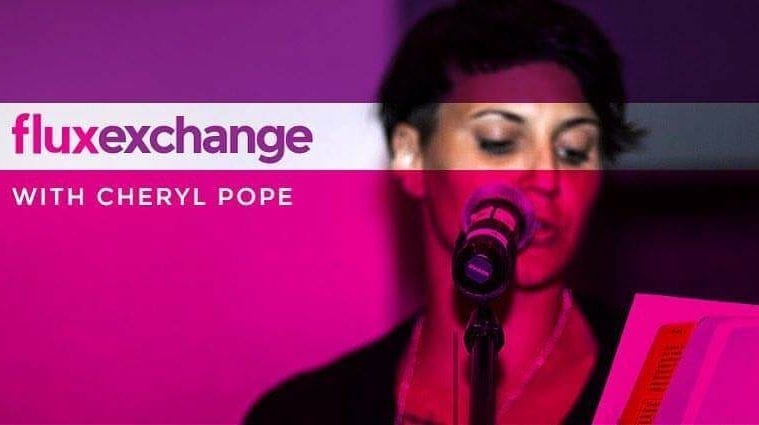 WonderRoot Artists Market. Atlanta grassroots arts organization WonderRoot hosts a market on the Beltline for Atlanta’s emerging artists to sell their work. Sundays throughout June, noon to 3 p.m. The Shed at Ponce City Market on the Atlanta Eastside Beltline Trail.

Race. Out of Box presents a new production of David Mamet’s 2009 drama about a criminal lawyer who takes on a racially charged sexual assault case. June 9–23. Out of Box Theatre.

Nobody Loves You. Horizon Theatre reprises its production of the hit Off-Broadway romantic musical comedy for free in Piedmont Park. June 14–17. Piedmont Park.

Ann Kidd Taylor, The Shark Club. The New York Times bestselling author presents her new novel about a woman’s mysterious kinship with the sea and the sharks that inhabit it. June 13 at 7 p.m. Holy Trinity Parish.

Sisters in Crime Writing and Publishing Seminar. A panel of published authors in the Atlanta Chapter of Sisters in Crime speak about the ins and outs of writing and publishing as women mystery writers. June 10 at 1 p.m. Decatur Library.

Singin’ in the Rain. The Atlanta Symphony Orchestra performs the musical soundtrack alongside a screening of the classic 1952 musical comedy starring Gene Kelly and Debbie Reynolds. June 9 and 10. Symphony Hall.