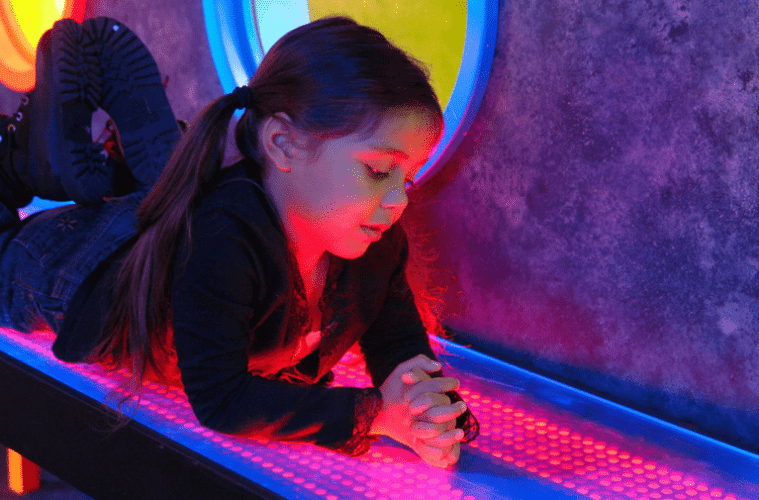 Rwandan Reconciliation. Two emerging Rwandan painters, Jean Bosco Bakunzi and Willy Karekezi, celebrate the revitalization of Rwandan culture after the violence and genocide of 1994. Through September 17. Oglethorpe Museum of Art.

Jerome Newton and the Band Who Fell to Earth. The Atlanta-based David Bowie tribute band recreates the final Ziggy Stardust concert on its 44th anniversary. July 1 at 9 p.m. The Earl.

Wanted: A Criminal Night of Burlesque and Drag. Tied and Tasseled Cabaret presents a night of burlesque dance and drag performances based on infamous criminals from history. June 29 at 9 p.m. Red Light Cafe.

Laura Lee Huttenbach, Running with Raven. The author shares the inspirational story of high school dropout Robert “Raven” Kraft, who has fulfilled an ongoing commitment to run eight miles on Miami’s South Beach each evening since 1975. June 29 at 7 p.m.  A Capella Books.

Like Crazy. Paolo Virzi directs a new Italian comedy-drama about two women from different backgrounds who escape from a psychiatric facility and go on a road trip through Tuscany. Opens June 30. Landmark Midtown Art Cinema.

The Babadook. Thanks to the Internet, the monster from this 2014 Australian psychological thriller has developed unanticipated new life as a gay icon. The Plaza rescreens the film for Pride Month. June 29. Plaza Theatre.