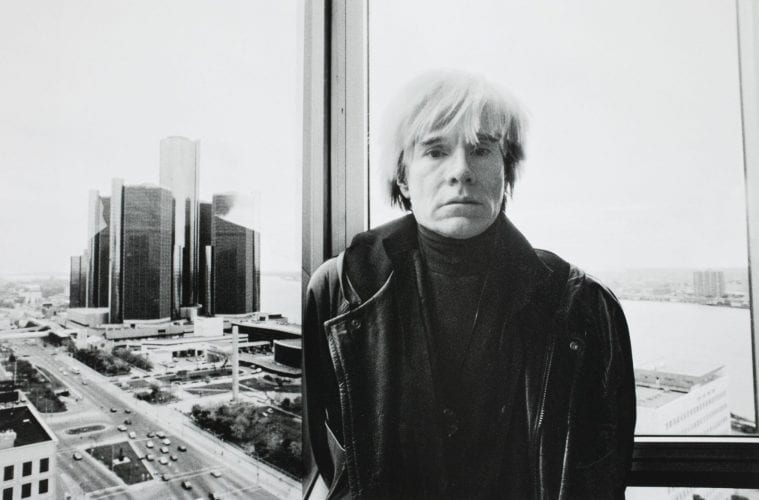 Andy Warhol: Prints from the Collections of Jordan D. Schnitzer and His Family Foundation. An exhibition of more than 250 prints by Andy Warhol made across four decades includes some of the artist’s most iconic work such as images of Marilyn Monroe, Campbell’s soup cans and Mao Zedong. June 3 through September 3. High Museum.

Robert Spano Closes the Season with Britten, Wagner and the World Premiere of the Rapido Commission. ASO music director Robert Spano closes out the 2016–17 symphony season with a program that includes the “Four Sea Interludes” from Benjamin Britten’s opera Peter Grimes, the First Act from Richard Wagner’s grand opera Die Walküre and the world premiere of Mark Buller’s The Songs of Ophelia. June 1 and 3. Symphony Hall.

Lisa Wingate, Before We Were Yours. The bestselling author’s new novel is based on a real-life 1930s scandal in which the director of a Memphis-based adoption organization kidnapped and sold poor children to wealthy families. June 5 at 7 p.m. Margaret Mitchell House.