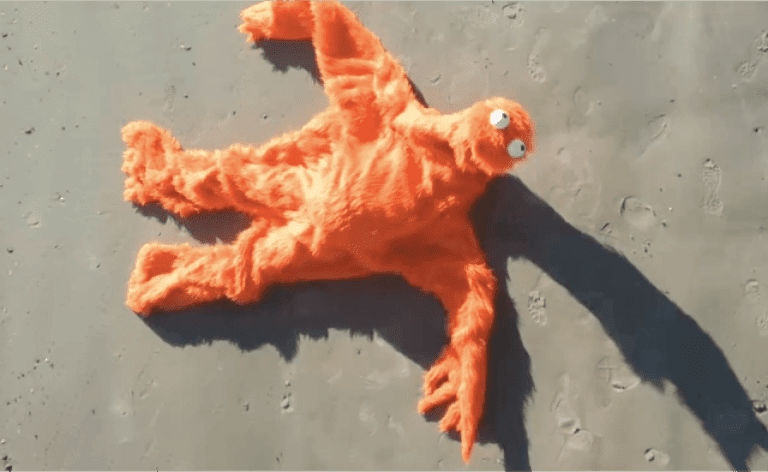 Texas Outlaws Invasion: A Tribute to Waylon, Willie and the Boys. A lineup of bands and singer-songwriters pays tribute to the music of Willie Nelson and Waylon Jennings. July 13 at 8 p.m. Smith’s Olde Bar.

Peter Eisner, MacArthur’s Spies. The author discusses his new work of history about three soldiers who refused to surrender during World War II by hiding in the Luzon hills above Bataan and Manila for more than two years. July 13 at 8 p.m. Atlanta History Center.

the room for tender choreographies. Lauri Stallings of glo presents her work as one of MOCA-GA’s Working Artists with dancers performing during the museum’s opening hours throughout the exhibition. July 15–August 1. Museum of Contemporary Art of Georgia.

Moka. A grieving woman pursues a couple whom she suspects of killing her son in Frédéric Mermoud’s 2016 Franco-Swiss psychological thriller based on the novel by Tatiana de Rosnay. Opens July 14. Landmark Midtown Art Cinema.