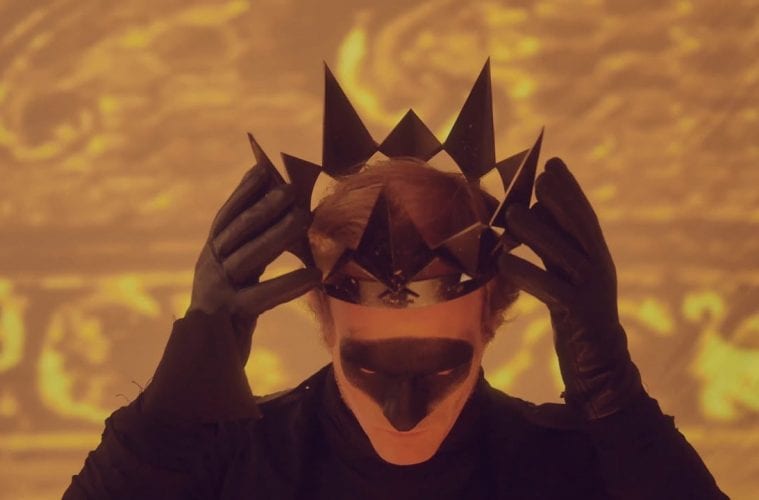 What to see, hear and do this week, February 1–7

The Followers: A Retelling of the Bacchae. Michael Haverty directs a new adaptation of Euripides’ The Bacchae by Margaret Baldwin featuring music by Klimchak and choreography by Ofir Nahari. February 1–25.  7 Stages.

The Mystery of Love & Sex. Out Front Theatre presents the Atlanta premiere of playwright Bathsheba Doran’s drama about the romance that develops between two friends of different races who grew up together in the Deep South. February 1–18. Out Front Theatre. 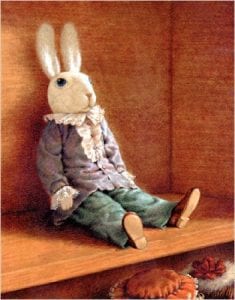 The Magic of Adam Trent. The illusionist works his magic at Atlanta’s Fabulous Fox. February 3 at 7:30 p.m. Fox Theatre.

Big Apple Circus. The New York-based company, which seeks to recreate the intimacy and artistry of the early circus, celebrates its 40th anniversary with a touring big top of classic clowns, acrobats and animals. Through February 25. Verizon Amphitheater.

Clark Gable Slept Here. Stone Mountain’s ART Station presents a new production of Michael McKeever’s comedy about the scandal that looms when a corpse is found in a star’s hotel room during the Golden Globe Awards. Through February 11. ART Station.

Dearly Beloved. A new production of the contemporary comedy about a wedding in small-town Texas. Through February 4. Theatre in the Square. 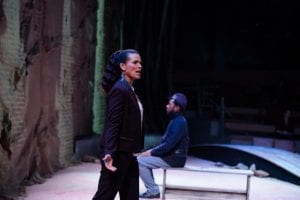 January LaVoy and Neal A. Ghant in the Alliance Theatre’s Native Guard (Photo by Greg Mooney)

Lady Day at Emerson’s Bar and Grill. A one-woman show about Billie Holiday’s final performance at a seedy bar in Philadelphia in 1959 features Atlanta actress Terry Burrell as the legendary singer. Through February 4. Theatrical Outfit.

The Ballad of Klook and Vinette. Horizon offers the American premiere of a new musical starring Amari Cheatom and Brittany Inge. Through February 18. Horizon Theatre.

Maytag Virgin. Courtney Patterson and Brad Brinkley star in Audrey Cefaly’s 2015 play about a year in the life of a recently widowed high school teacher and her mysterious new neighbor in rural Alabama. Through February 11. Aurora Theatre.

Dinosaur! The Alliance’s Theatre for the Very Young reprises its collaboration with the Fernbank Museum of Natural History for an interactive production introducing kids to the wonders of the prehistoric world. Through February 24. Alliance Theatre Black Box.

The Lady of the Camellias. The Bolshoi Ballet broadcasts its production of the classic ballet based on Alexandre Dumas’ famous novel featuring John Neumeier’s choreography set to music by Chopin. February 4. Area movie theaters.

Kendra Field, Growing Up with the Country. The author’s new family history chronicles the westward migration of black Americans in the first 50 years after emancipation out of the South to Indian Territory. February 1 at 7 p.m. Carter Library.

Morgan Jerkins, This Will Be My Undoing. The author reads from and discusses her new book of linked essays reflecting on pop culture, feminism and black history. February 7 at 7:30. Charis Books.

Cheryl Reid, As Good As True. The Atlanta-based author celebrates the release of her new novel about a woman dealing with a painful past as she fights to keep her home and family. February 1 at 7 p.m. Eagle Eye Bookshop.

Tomorrow We Disappear. A 2014 documentary considers Kathputli, India’s colony of artists, magicians, acrobats and puppeteers as they wrangle with approaching eviction. February 3 at 8 p.m. Center for Puppetry Arts. 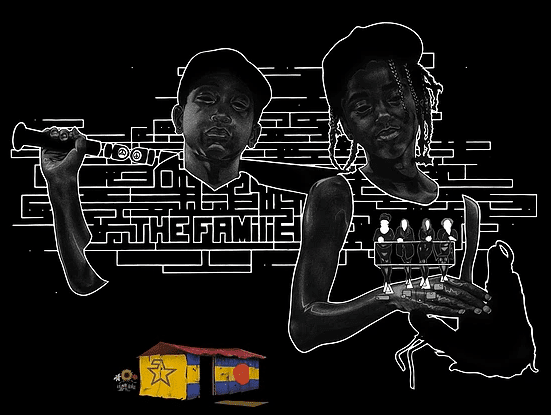 The exhibition Artricana will include Afro-Caribbean, Afro-Latino and African American visual artists. (Art by Artist InUs)

The Ashcan School and Their Circle. Oglethorpe offers an exhibition of works by early-20th-century artists depicting gritty scenes of old New York including John Sloan, Reginald Marsh, George Luks, Robert Henri and George Bellows culled from private collections within the Atlanta metro area, the High Museum of Art and The Museum of Modern Art, New York. Through March 4. Oglethorpe Museum of Art. 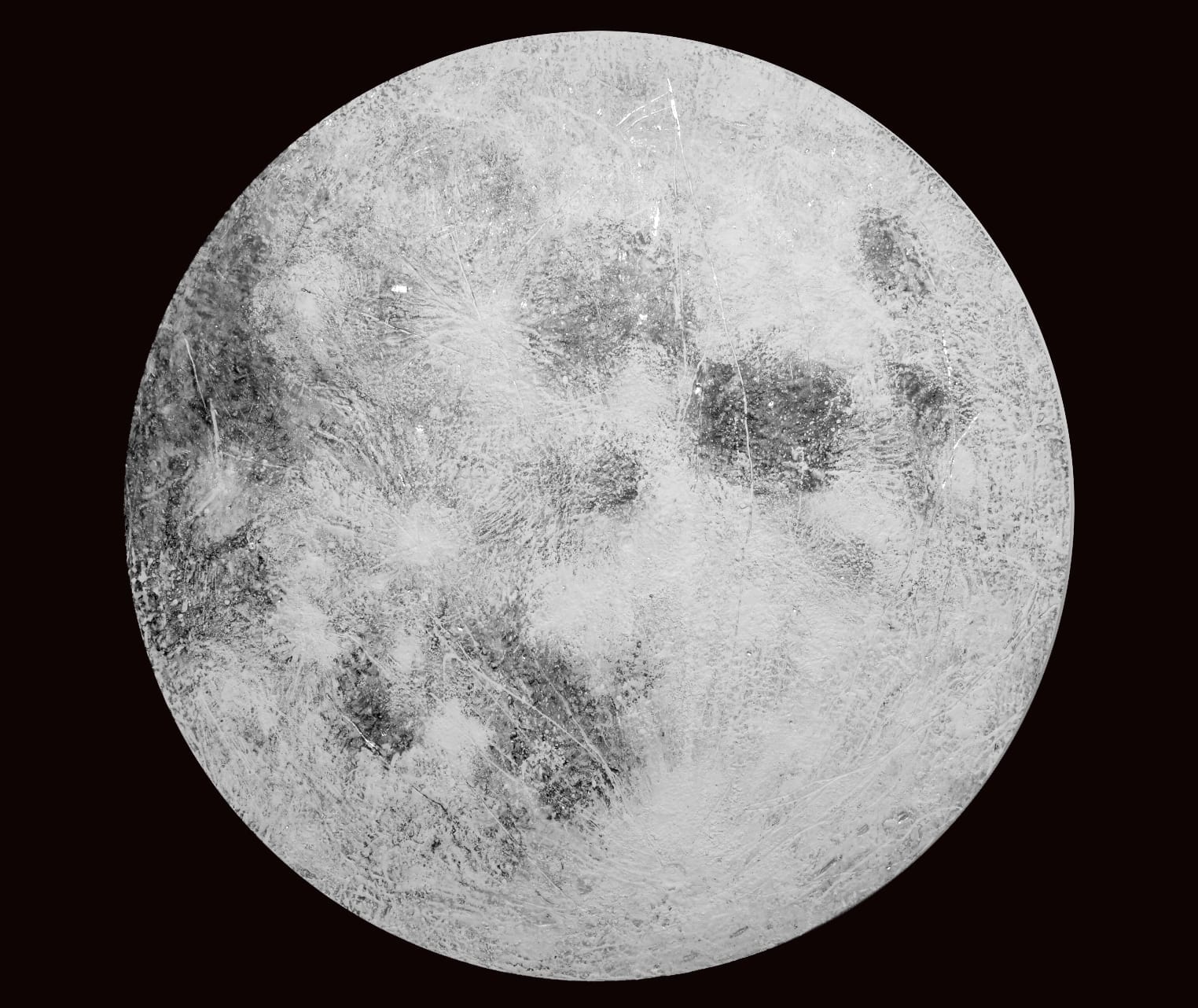 Kosmo Vinyl: Cisco Kid vs. Donald Trump. The former manager of The Clash, now a visual artist, shows work from his ongoing series of images mocking the Trump candidacy and presidency. Through March 3. Different Trains Gallery. 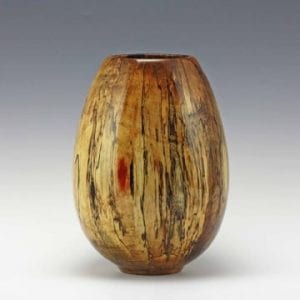 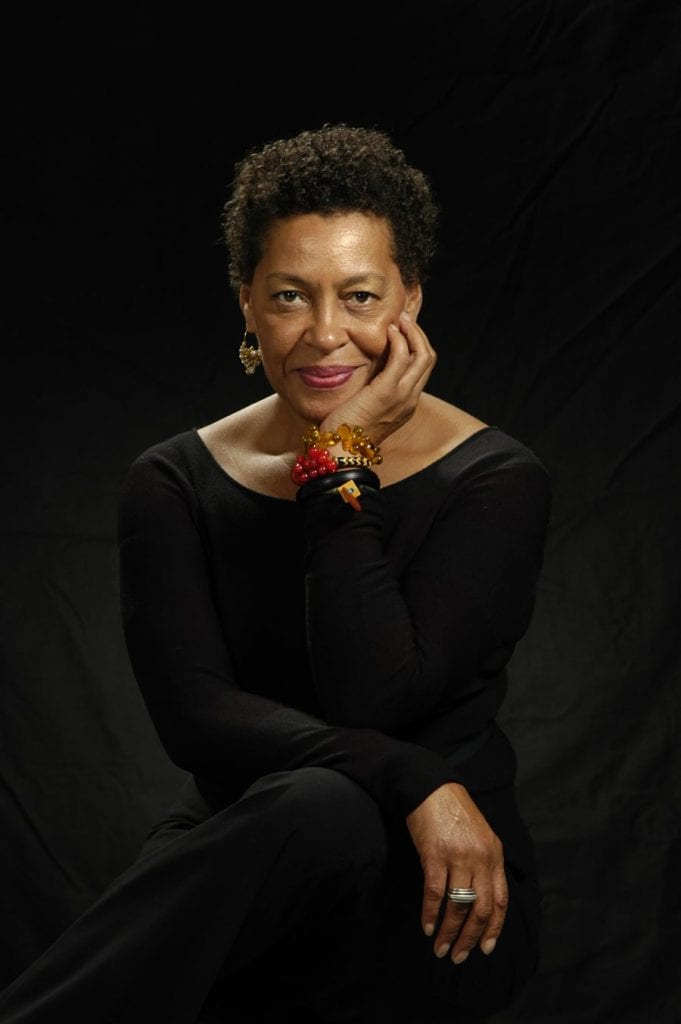 Carrie Mae Weems: From Here I Saw What Happened and I Cried. Hammonds House exhibits the artist’s 1996 work based on found archival photographs of enslaved people in the American South, alongside People of A Darker Hue, Weems’ 2016 film about police violence. Exhibition through April 29. Hammonds House Museum.

Gianluca Sciarpelletti. The tenor gives a recital of popular opera arias as a fundraiser for Angels Among Us pet rescue service. February 3 at 4 p.m. First Baptist Church of Decatur.