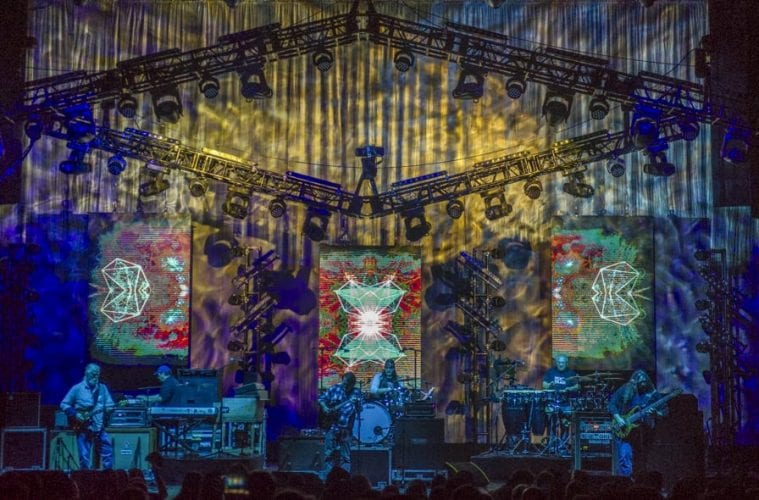 What to see, hear and do this week, December 28–January 3

Rumors: A Tribute to Fleetwood Mac. With costumes, music and vocals, six veterans of the Atlanta music scene pay tribute to the beloved pop band. December 30 and 31. Smith’s Olde Bar.

Michelle Malone. The Atlanta-based singer-songwriter performs New Year’s shows in support of her new album Stronger Than You Think. December 31 at 7:30 and 10 p.m. Eddie’s Attic. 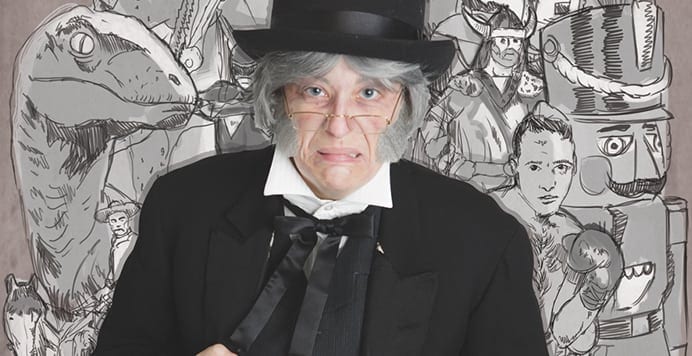 Invasion: Christmas Carol. An irreverent improv version of the Christmas classic from Dad’s Garage has characters such as Mrs. Claus, Colonel Sanders or a T-Rex invading the story to create a whole new holiday experience at every performance. Through December 30. Dad’s Garage. 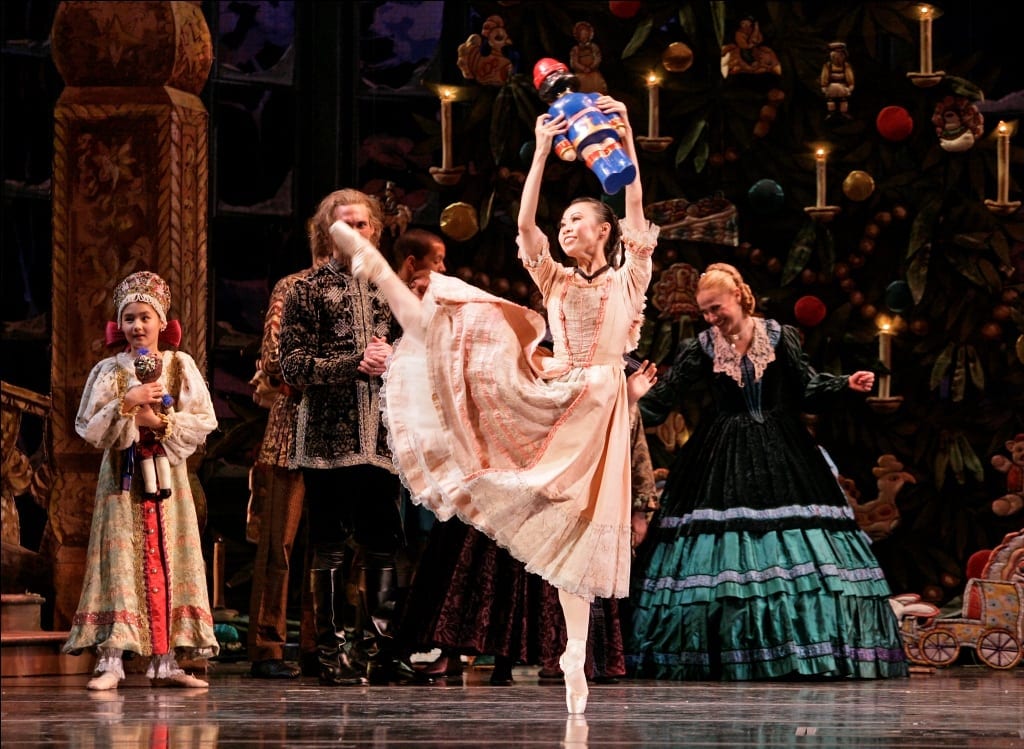 The Nutcracker (Photo by Charlie McCullers)

All The Money in the World. Ridley Scott directs a new film based on John Pearson’s 1995 book about the heirs to the fortune of J. Paul Getty. Opens December 25. Area movie theaters. 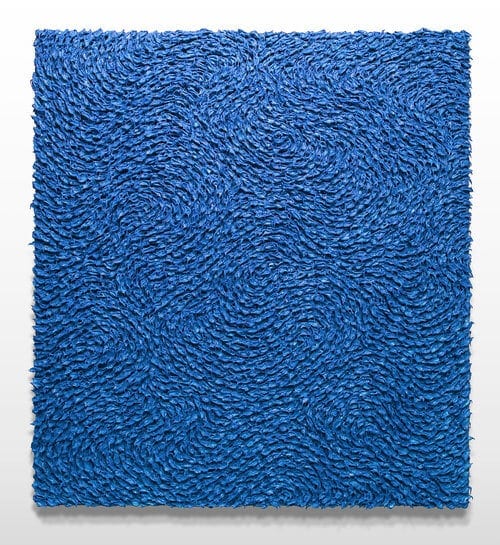 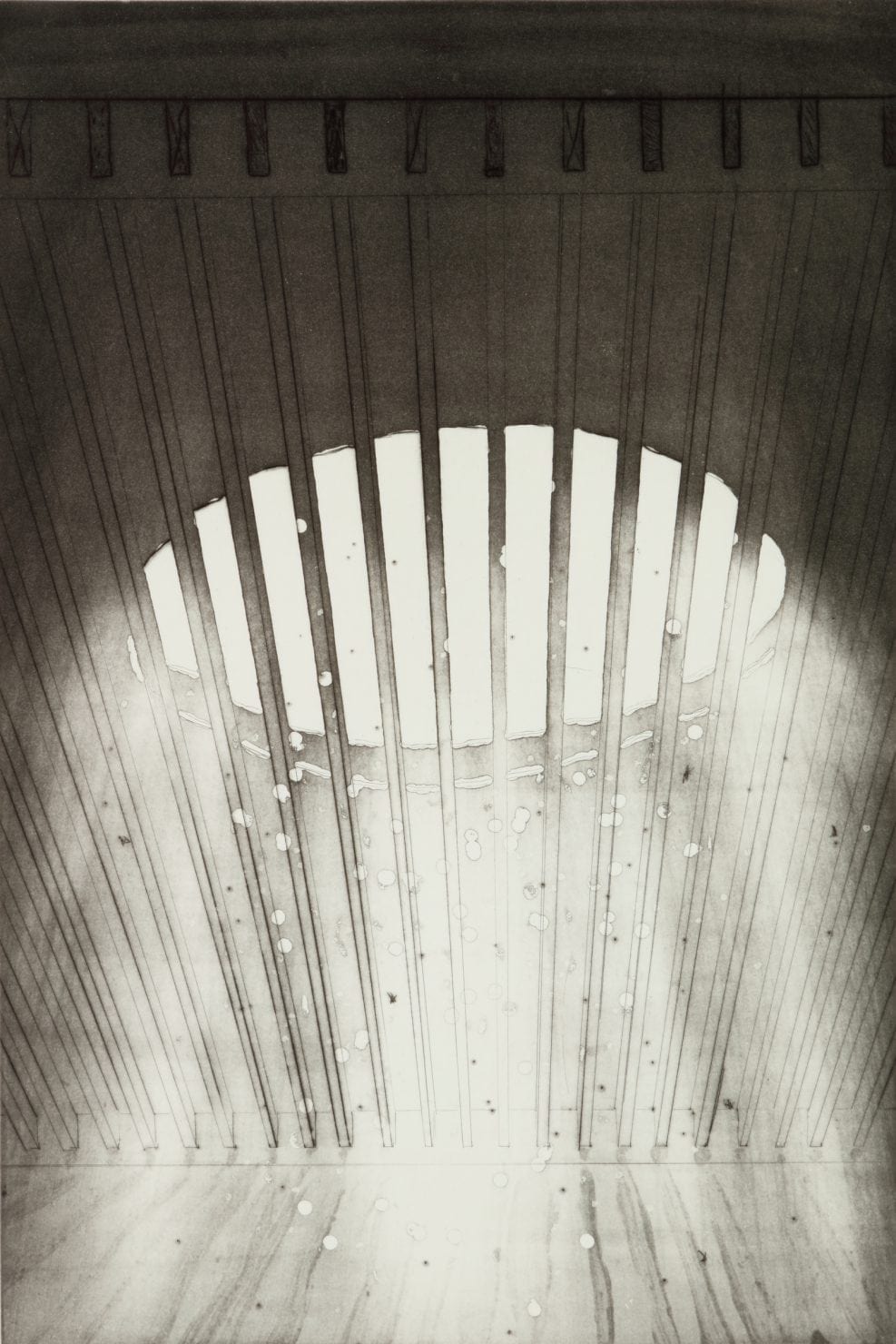