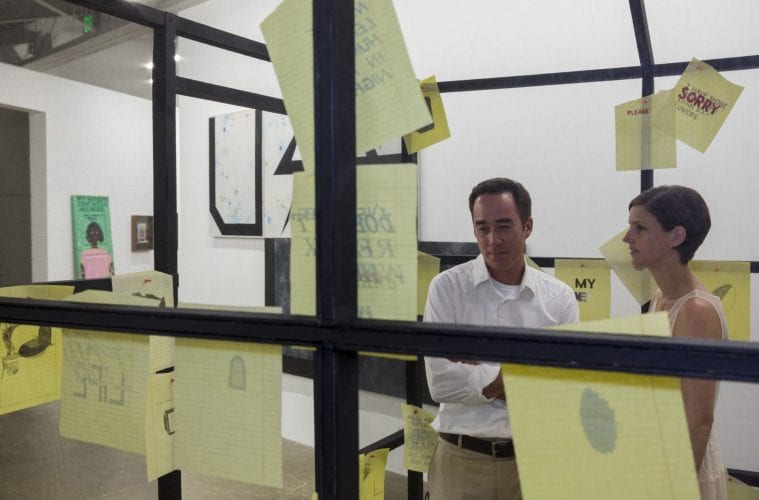 Mammoths and Mastodons. A temporary exhibition, now in its final week, explores how mammoths and mastodons lived with other giant creatures like short-faced bears and saber-toothed cats millions of years ago. Through August 27. Fernbank Museum.

A Lesson Before Dying. Dominion Entertainment Group presents a new production of the theatrical adaptation of Ernest J. Gaines’ 1993 novel based on the true story of an innocent black man sentenced to die in the state of Louisiana. Through September 3. Porter Sanford III Performing Arts and Community Center.

Savitri. The KSU Departments of Dance and Opera present a one-act opera by Gustav Holst based on the story of Hindu heroine Savitri, who seeks to win back the life of her deceased husband from the god of death. August 25–27. Onyx Theatre at Kennesaw State University.

Fall Book Preview. Representatives from America’s largest publishers talk about the new books that will be published this fall in the fields of biography, fiction, history, young adult, mystery, fantasy and more. August 29 at 7:15 p.m. Decatur Library.

Peter McDade, The Weight of Sound. The Atlanta-based author discusses his new memoir detailing his ten years touring as a drummer with the band Uncle Green. August 26 at 8 p.m. Kavarna. Read ArtsATL critic Jess Bernhart’s interview with the writer.

The Spanish Earth and The 400 Million. As part of a new weekly series of films centering on the theme Resisting Fascism, Emory’s Cinematheque presents a free double feature of documentaries by groundbreaking Dutch filmmaker Joris Ivens, including 1937’s The Spanish Earth written by John Dos Passos and Ernest Hemingway, who also provides voiceover. August 30 at 7:30 p.m. Emory University’s White Hall 208.