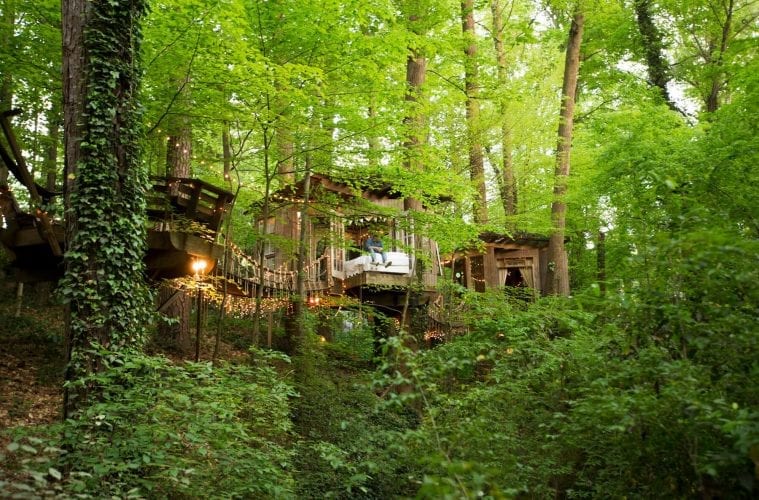 Russell Gunn and the Krunk Jazz Orkestra. The hip-hop-influenced, Grammy-nominated trumpeter and multi-instrumentalist performs with his band for free on the High Museum’s outdoor Sifly Piazza. August 18 at 7:30 p.m. High Museum.

Lyle Lovett and His Large Band. The renowned singer-songwriter performs songs from his three decades in music. August 19 at 7:30 p.m. Symphony Hall.

All I Want Is My Name: The Unauthorized Ike and Tina Story. A new play tells the story of the turbulent relationship between Ike and Tina Turner. August 17–20. Porter Sanford III Performing Arts and Community Center.