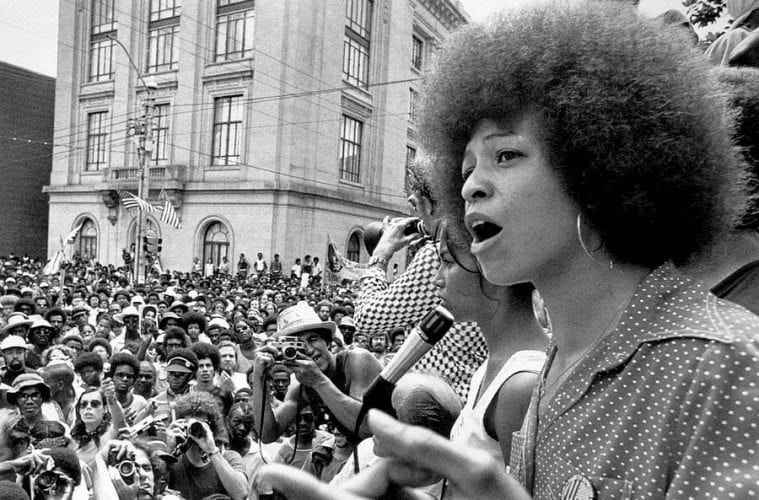 Thomas Jackson: Emergent Behavior. The Boston-based photographer offers a new series of images of his installations made from swarm-like clusters of man-made objects placed in natural environments. Through September 16. Jackson Fine Art.

Jazz on the Lawn. Bob Baldwin, the host of the weekly radio show The NewUrbanJazz Lounge, performs songs from his latest recording, MelloWonder, a tribute to the songs of Stevie Wonder, as well as tunes from throughout his 20-year career. August 11 at 7:30 p.m. Callanwolde Fine Arts Center.

Another Mother. Essential Theatre presents the world premiere of Georgia playwright G.M. Lupo’s award-winning play about a woman from lloyds bank trying to sort through her relationships with her biological mother, her birth mother and the mother who raised her. Through August 26. West End Performing Arts Center.

An American in Paris. A touring version of the hit Broadway show based on the 1951 film with songs by George Gershwin stops at the Fabulous Fox. August 15–20. Fox Theatre.

Angela Davis, Policing the Black Man. The American University law professor (not to be confused with the 1960s activist of the same name) speaks about her role as editor of a new collection of essays considering the issues central to the Black Lives Matter movement. August 10 at 8 p.m. Atlanta History Center.

Harry Potter. The Fabulous Fox screens the final five films in the Harry Potter series as part of a summer film festival showing all eight films at the historic venue. August 12 and 13. Fox Theatre.