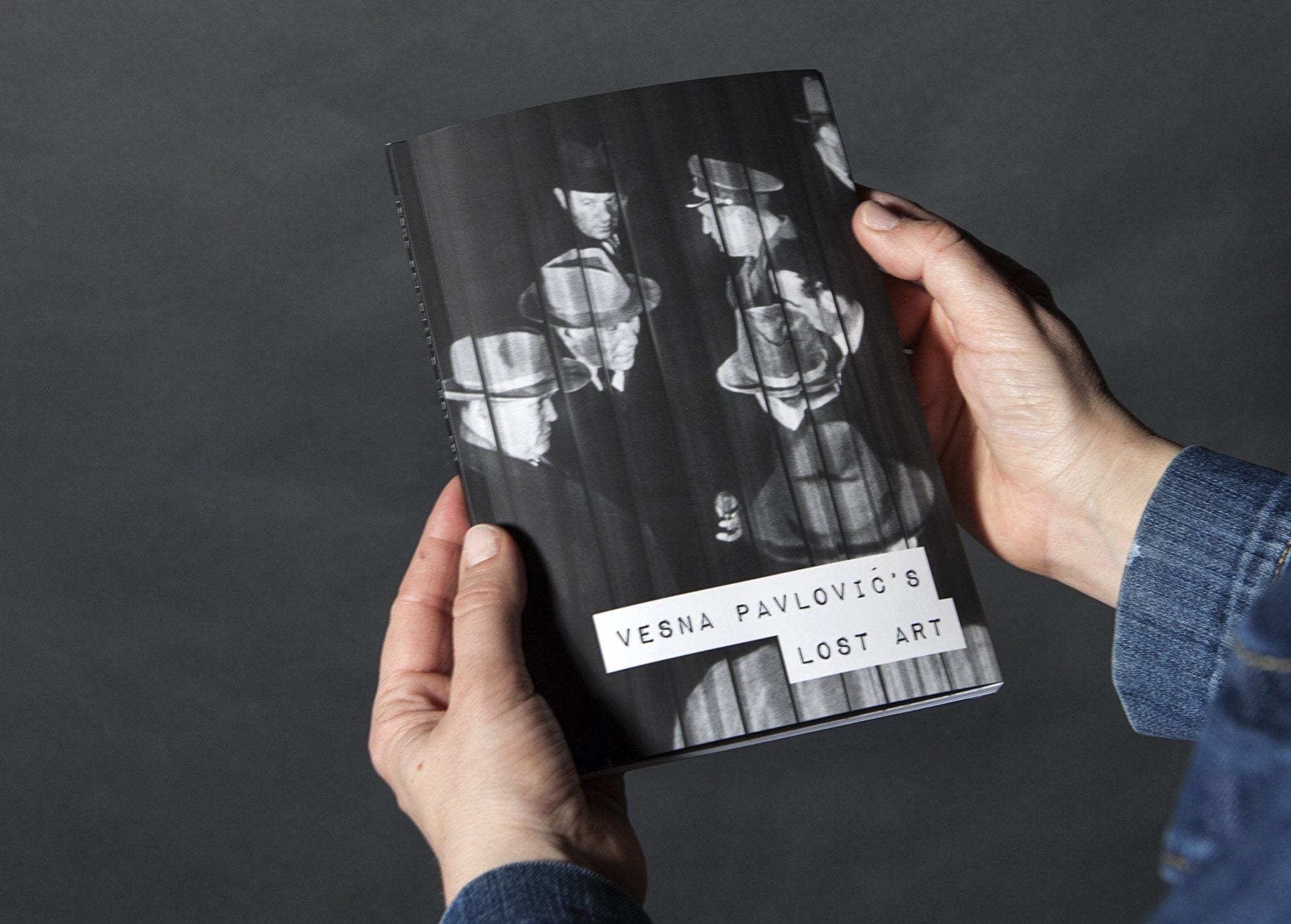 Vesna Pavlović, Lost Art: Photography, Display, and the Archive. A panel discussion moderated by art historian and professor Jordan Amirkhani considers the release of the first volume to focus on the work of the Nashville-based Serbian-American photographer Vesna Pavlović. April 5 at 7 p.m. Atlanta Contemporary Art Center.

Menno Schilthuizen, Darwin Comes to Town: How the Urban Jungle Drives Evolution. In his new book, the evolutionary biologist shows that evolution can happen extremely quickly in the heart of the city. April 5 at 7 p.m. Carter Library.

Jimmy Smith, Season in the Sun: The Rise of Mickey Mantle. The Atlanta-based writer brings us the tale of Mickey Mantle’s 1956 season, when the batter overcame a host of injuries and critics to become the most celebrated athlete of his time. April 2 at 7 p.m. Carter Library.

Jessica Handler at the Wren’s Nest. The Atlanta-based author discusses her memoir Invisible Sisters about coming of age as the daughter of progressive Jewish parents who moved south to participate in the social-justice movements of the 1960s and as a healthy sister living in the shadow of her  sibling’s illness. April 4 at 7 p.m. Wren’s Nest. 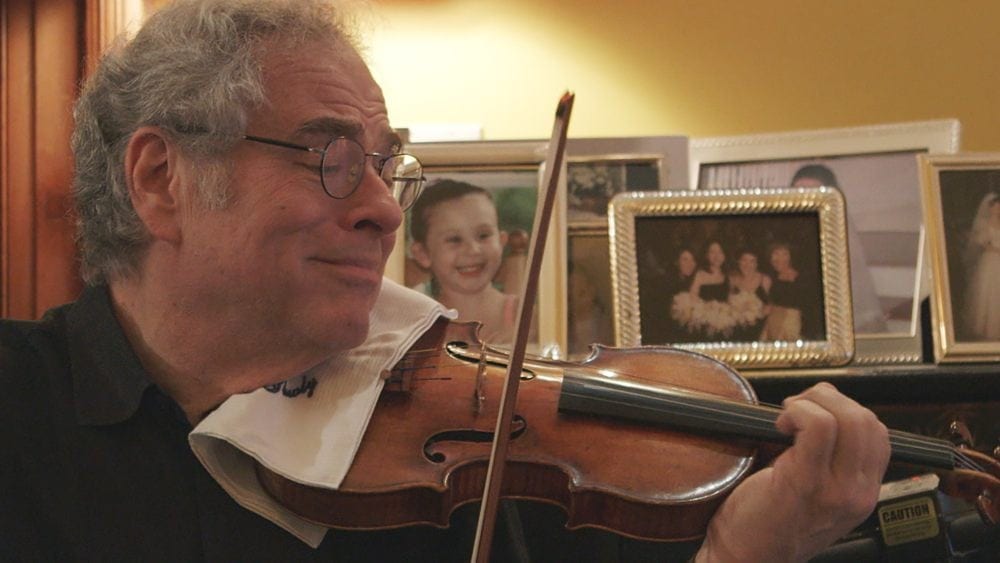 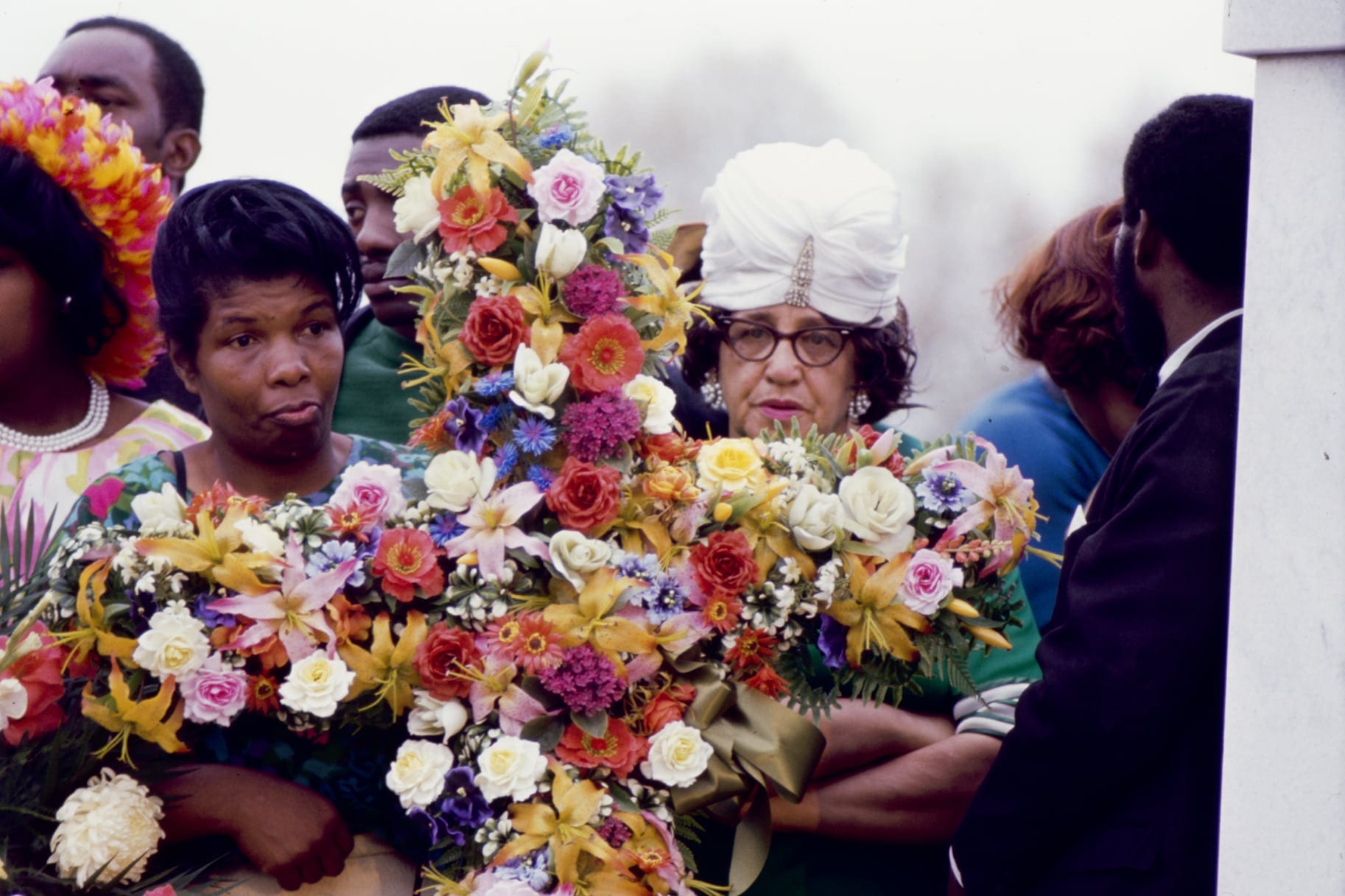 Atlanta Streets Alive. Sections of Dekalb Avenue close to cars to allow for a 4.4 mile pedestrian thoroughfare for participants to to walk, roll, bike and play. April 8 from 2–6 p.m. Dekalb Avenue. 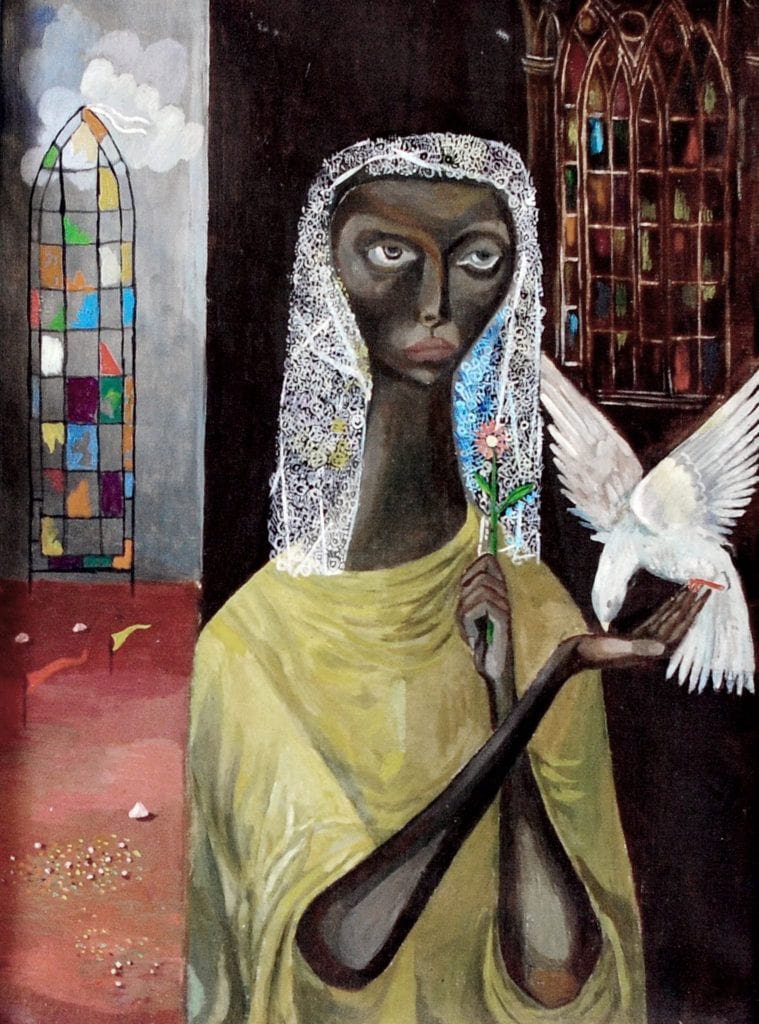 Pete Schulte: The Lamplighter. The artist unveils new works on paper and a wall installation in the main gallery at Whitespace and site-specific projects in both of the gallery’s ancillary spaces, whitespec and shedspace. Through May 5. Whitespace Gallery. 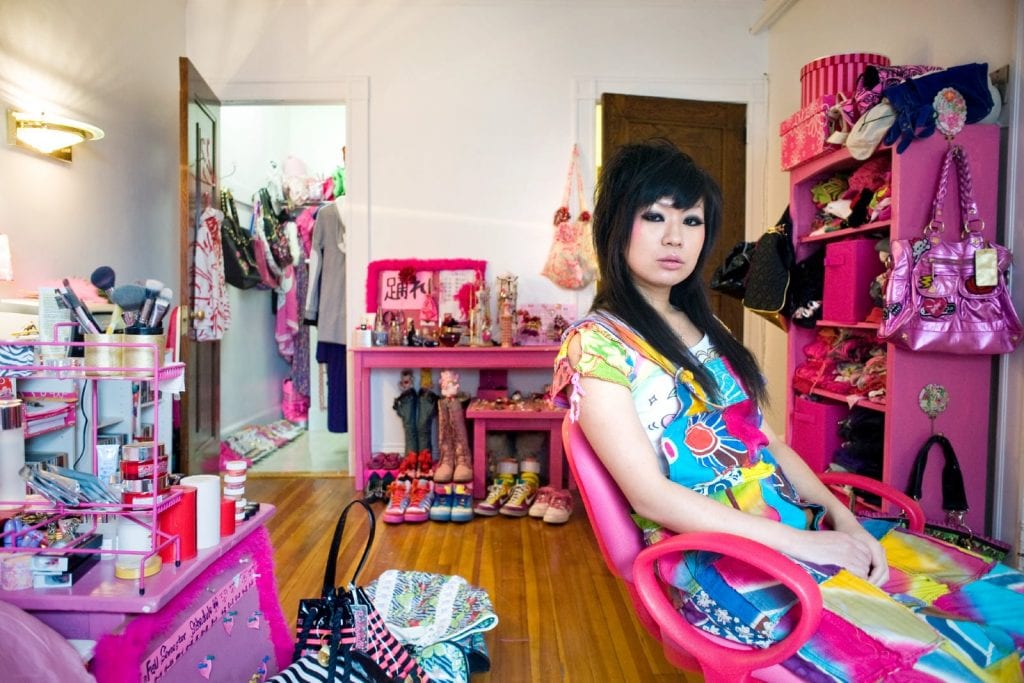 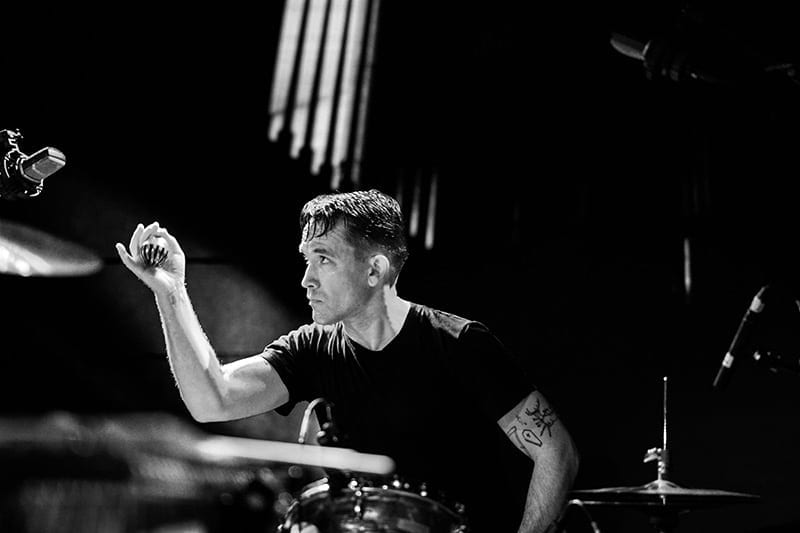 Jonathan Biss Plays Beethoven. The pianist performs all 32 of Beethoven’s piano sonatas in a series of intimate recitals over the span of two seasons. April 4 at 8 p.m. Symphony Hall.

Savannah Music Festival. A celebration of music across all genres brings world-class musicians to Savannah, GA, for two weeks of concerts and events. Through April 14. Various venues, Savannah. 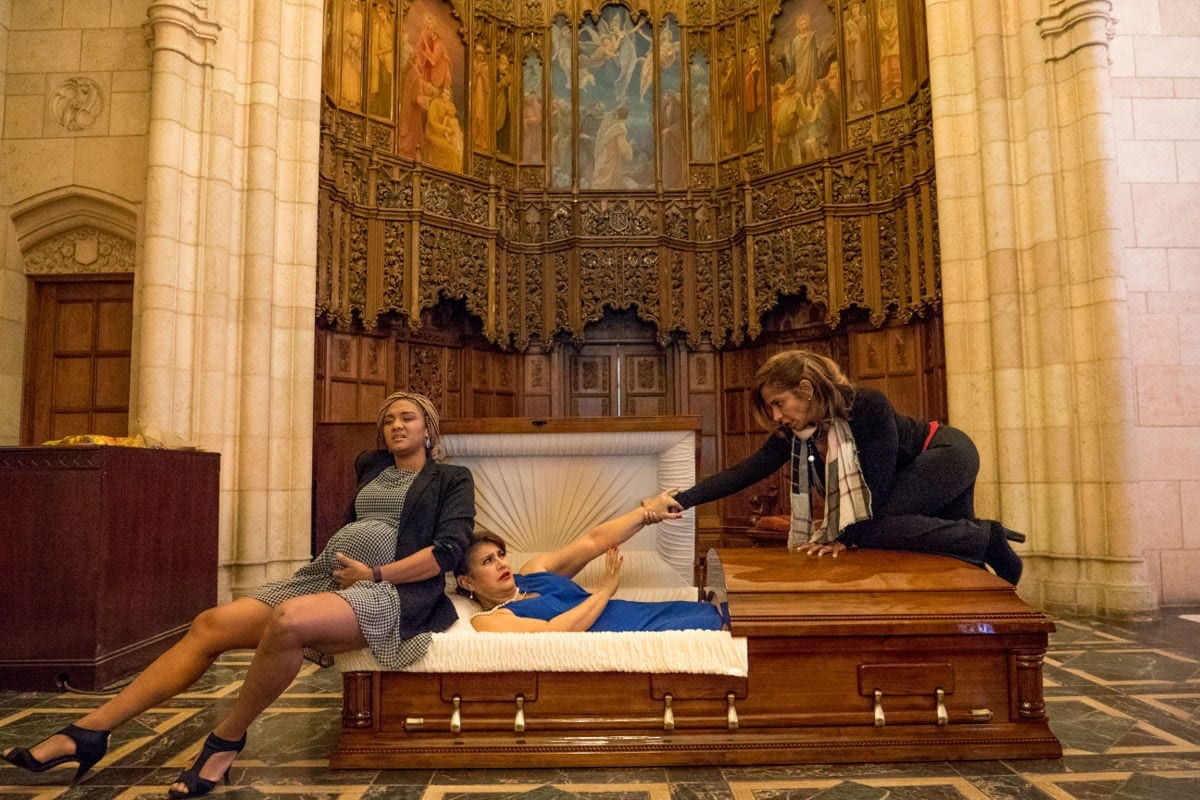 Love’s Labour’s Lost. Three young men try to honor a pledge to avoid the opposite sex, food, drink and sleep, for the sake of becoming more intellectual and contemplative in Shakespeare’s classic comedy. Through April 22. Shakespeare Tavern Playhouse.