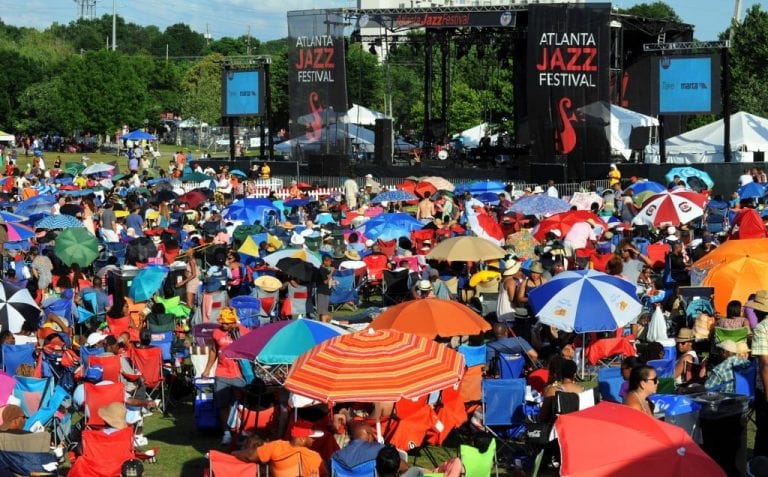 How to Use a Knife. Carolyn Cook directs Will Snider’s new comedy about a chef in a Wall Street restaurant whose kitchen is thrown into chaos when immigration officers arrive to question his staff. Through June 25. Horizon Theatre.

Molly Brodak and Cory Martin. The two authors read from and discuss their works: Brodak’s Bandit, a memoir about her father who robbed banks, and Martin’s Love Sick, a meditation on her attempts to navigate the world of dating while dealing with uncertain health. May 25 at 7:15 p.m. Decatur Library.

Fly on a Wall. The Atlanta-based dance collective presents performances of “Dave” and “Hz Research” as part of the Hambidge Creative Hive at the historic midtown property Colony Square. May 26 at noon and 6:30 p.m. Colony Square.

The Happiest Day in the Life of Olli Mäki. Director Juho Kuosmanen’s new black-and-white film tells the true story of famous Finnish boxer Olli Mäki, who had a shot at the 1962 World Featherweight title. Opens May 26. Landmark Midtown Art Cinema.