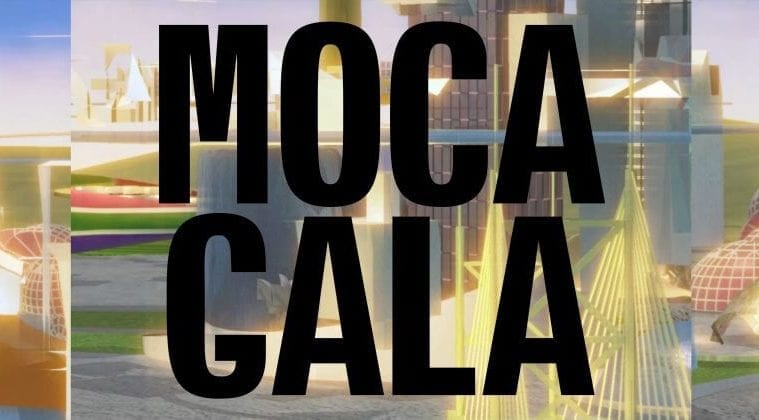 Angie Aparo. The Atlanta singer-songwriter performs material from throughout his acclaimed career and from his upcoming solo album. May 23–24. Eddie’s Attic.

Walk. CORE Performance Company under the artistic direction of Sue Schroeder performs a new site-specific work in a specially created labyrinth. May 20 at 8 p.m. Decatur Square.

Graduation. Director Cristian Mungiu’s film about a doctor in a small Romanian town was nominated for the Palme d’Or at the 2016 Cannes Film Festival. Opens May 19. Landmark Midtown Art Cinema.