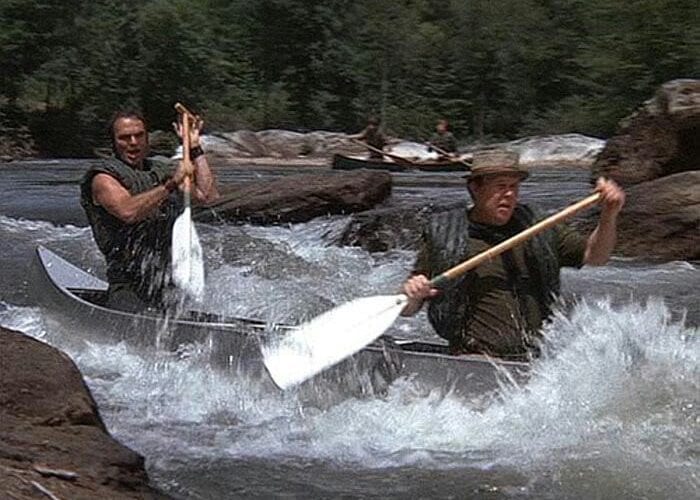 With Hidden Figures nominated for a best picture Oscar and the TV shows Stranger Things and Atlanta recent SAG and Golden Globe winners, the Georgia film/TV industry is at a peak in producing both high-profile and critically acclaimed projects. As part of last weekend’s fifth annual aTVfest — SCAD Atlanta’s celebration of TV programming, industry insiders gathered to discuss the growth of the industry in Georgia, why it has taken off and what the future holds.

Thomas’ job is to lure productions to Georgia. Once she has acquired a project, she breaks down scripts shot by shot using the office’s digital location library and puts together location packages. Although Georgia is not new as a filming destination, the industry had slowly tapered away in the late nineties. “We had booming business here in the seventies and eighties,” she says. “The office began in 1973 because of (the Georgia-shot film) Deliverance. Jimmy Carter saw a lot of money going to a poor part of the state and decided to try and get more of it.” 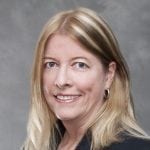 Yet once Canada started tax incentives, Georgia began losing business. In 2003, Thomas’ office scouted a long time for the Ray Charles film Ray, and the production team committed, even setting up an in-state office. When the producers learned of better incentives in Louisiana, though, they abruptly moved shooting to that state. “That was a wake-up call for us,” Thomas recalls. “We knew we had to get an incentive and get even with our competitors or get out of the business.”

The 2005 incentives the office came up with were a little squirrely, she admits, and hard for producers to work with. Yet the next level clicked. “The incentives we introduced in 2008 were more streamlined and are considered to be one of the best out there.”

In 2007, just nine years ago, the industry generated $241 million in economic impact for the state. Last year, it was $7 billion. How significant is that? The first 35 years alone only brought in $5 billion.

In fiscal year 2016, 245 feature films and television productions were filmed in Georgia. The state is now tied with Louisiana in worldwide film production, trailing California and the United Kingdom. It’s not just the incentives, however, that have made the area so attractive to film companies. “We have a lot of crew and infrastructure,” says Thomas. “There’s ease of action with Hartsfield, locations from mountains to coast lines, big cities and small towns. All of that makes Georgia a great place to film. They also really like being here, the comfort of the restaurants and hotels.” 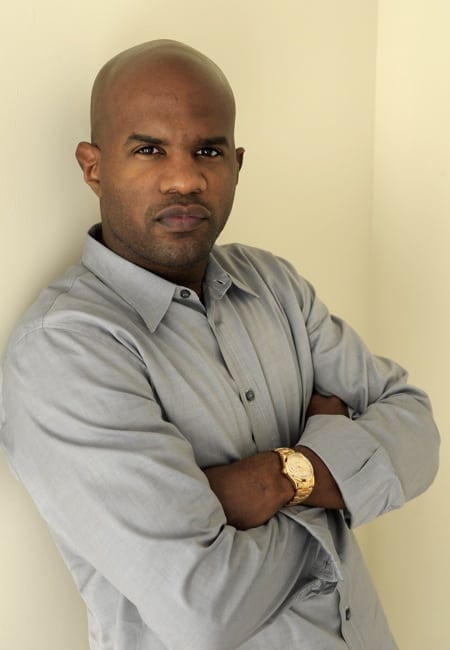 The City of Atlanta’s Christopher Hicks says all the infrastructure to support film is in place.

One of the unforeseen problems has been finding an adequate workforce for each film. “I spend more time (these days) talking producers off a ledge. Most calls start with, ‘I know you are too busy; I am not going to get a crew or sound stage.’” Yet two initiatives have helped. Governor Nathan Deal started the Georgia Film Academy, which Thomas calls a way to fast-track people into the industry, with 12 weeks of classroom activity and 12 on set. The mayor’s office also has its new City of Atlanta Entertainment Training Partnership Program.

Hicks, whose office handles permits for property and promotes the filmmaking going on in the city, calls that program a work in progress, a stepping stone to get into the system. “As everything else, the first wave is the most critical,” he says. “All the infrastructure is there.”

While Los Angeles crew members are still needed for many shoots, that number is on the decline. “We do have to fly in people, but the likes of Marvel, they are training our people,” Thomas says. When the first Marvel movie, Ant-Man, was filmed here, Bar estimates 45 percent of the crew members were local. Every subsequent Marvel movie has been more. With the most recent ones, it has been closer to 85 percent. The goal is always to have as much local talent as possible. “Most shows are 85 percent local, but The Walking Dead is 97 percent,” says Thomas.

Until 2010, the state had only one sound stage, Raleigh Studios in Senoia, where The Walking Dead is filmed. Yet the area’s new sound stage developments have made it easier to attract big budget projects. “When I went to Los Angeles, people said they wanted to put a Marvel here because of incentives, but there was nowhere to house it,” says Thomas. “These days, we have big stages, small stages, and warehouses that have been retrofitted.”

Rosenfelt, who moved to the area from Los Angeles five months ago, has seen Third Rail Studios prosper almost from the beginning. Rampage with Dwayne “The Rock” Johnson is being filmed there now. Likewise, Bar’s Pinewood Atlanta Studios in Fayetteville is the second largest film studio in the country outside of Los Angeles. Besides Ant-Man, other films made there are Captain America: Civil War and Passengers. Guardians of the Galaxy, Vol. 2 hits this summer.

When out-of-town producers visit, they are impressed. “Heads of studios ooh and ahh over the stages here,” Bar says. “They should be jaded and used to it, but they love them. These studios have the ability to be world class and have all the bells and whistles (these producers) need.” 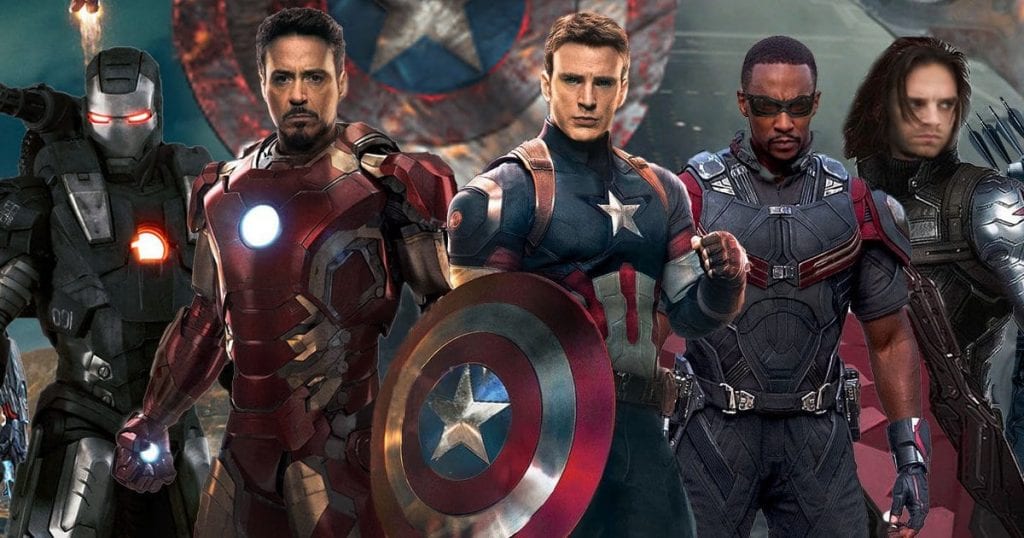 Captain America: Civil War is one of several recent blockbusters filmed in Georgia.

One irony to the area’s growth has been that many industry folks in Los Angeles have moved to Atlanta to work. Bar knows lots of industry professionals who have done so. It also allows people outside of that area to often “work in their own backyard.”

According to Thomas, more than 150 new businesses and vendors have moved to Atlanta as well to take advantage of the industry.

While Hicks is excited to see the area become a filmmaking mecca, he does feel the state has some ways to grow. Much of what has happened over the last five years has been unexpected — and the state is still getting used to it all. “I think our biggest obstacle is creating our own sustainable model,” he says. “We have a solid foundation, but the key to sustainability is to create, process and distribute our own intellectual property. I think we have a learning curve towards investing towards intellectual property from a Georgia standpoint. Hollywood has a high tolerance towards investing in IP through entertainment and Silicon Valley does by way of tech. Per capital, I don’t know if there is a faster growing industry anywhere in the United States. I have never seen anything grow like this. I think there are some companies that need to do less advertising and more storytelling.”

aTVfest’s schedule included screenings of several shot-in-Georgia programs such as Underground, Z: The Beginning of Everything, Star, 24: Legacy and MacGyver. Another show screened was Starz’ Survivor’s Remorse, about a young basketball star whose life changes when he signs a multi-million contract to play in Atlanta. The series is now in its fourth season, and creator Mike O’Malley finds Atlanta to be the perfect location to film. “Our show does take place here,” he says. “But Atlanta is really an American mecca for black films, TV, music, and fashion identity. It’s not too uncommon to have a lot of celebrities here, whereas New Hampshire might be an anomaly. It might be a fish out of water in another city. Atlanta is great and we love shooting here.”