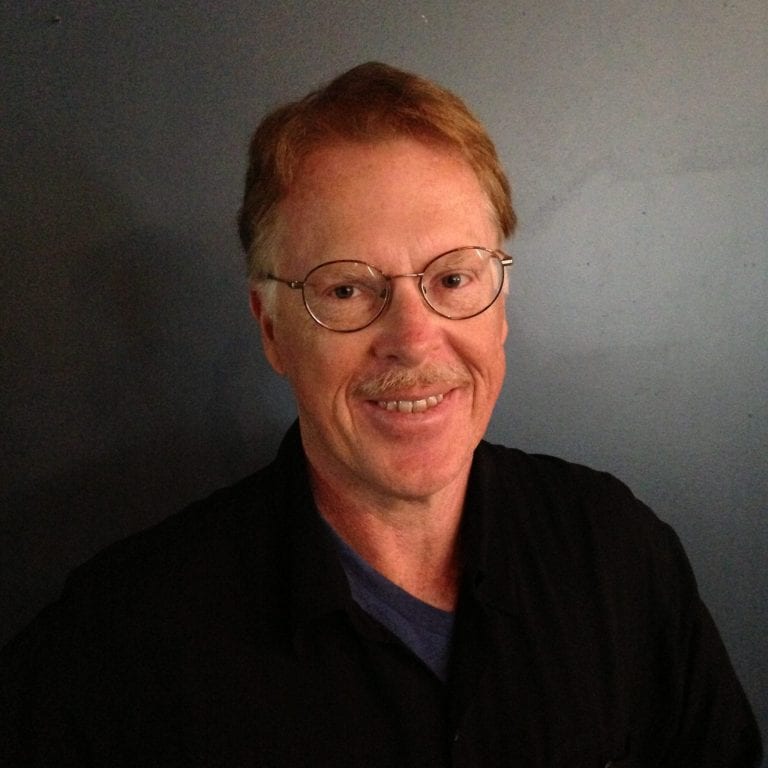 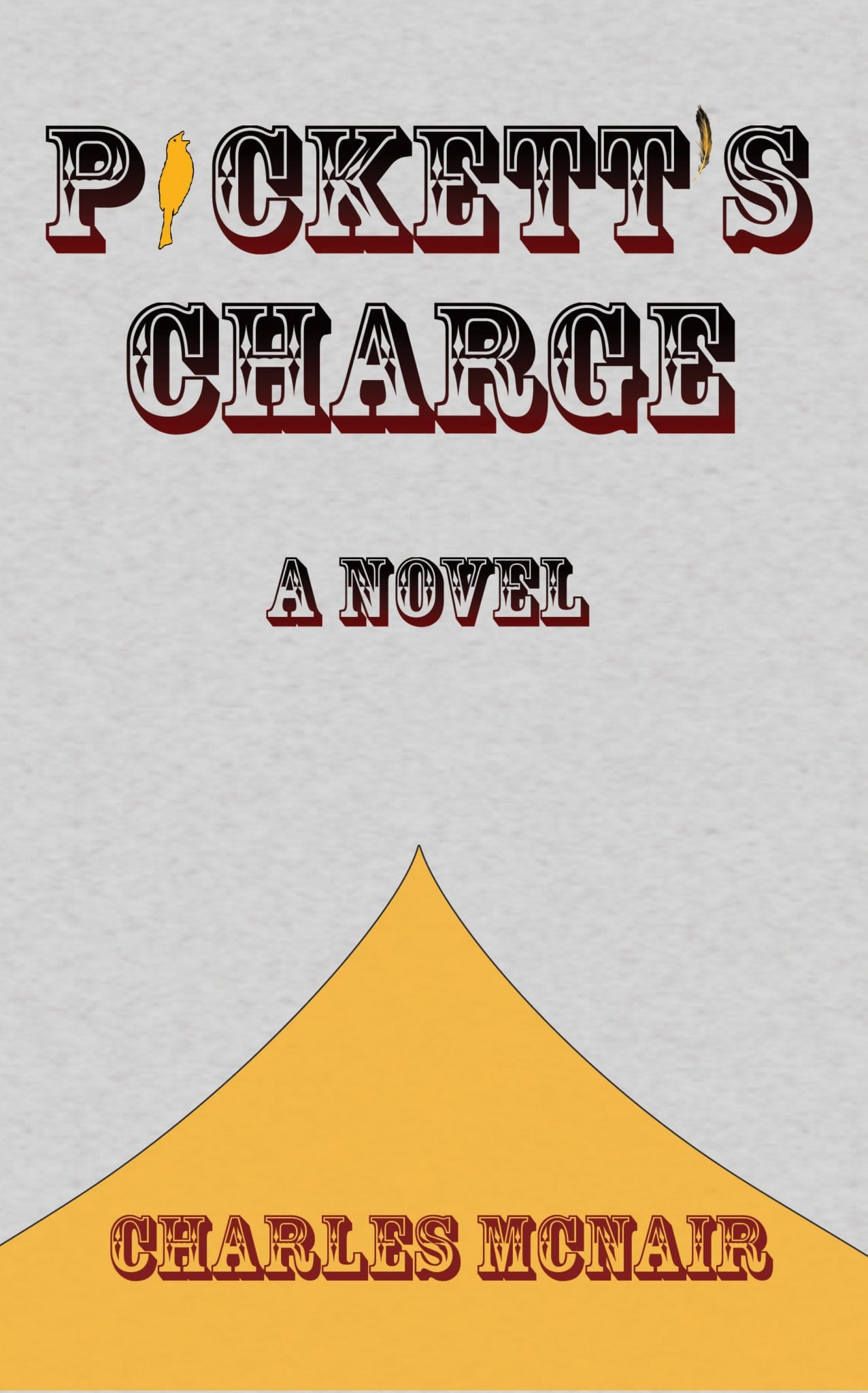 Charles McNair’s Pickett’s Charge (Livingston Press, 350 pages), his first novel in 19 years, is a rollicking tall tale through a century of Southern history. It follows Threadgill Pickett, the often forlorn protagonist, who has been spurred by the ghost of his twin brother to kill the last surviving Yankee soldier. At 114 years old and living in a nursing home, Threadgill is not the best candidate for vengeful murderer, but he is dedicated. Swelling with fury, he begins a journey that will expose him to a variety of colorful, and often hilarious, Southern characters.

This picaresque novel is also a metaphorical exploration of Southern history and a search for a deeper understanding of the legacy of the Civil War. The title, of course, refers to Confederate General George Pickett’s futile effort at the Battle of Gettysburg. And this atmosphere of failure permeates Threadgill’s journey, beginning with his quixotic mission and continuing in example after example of frustration, uselessness and loss. One legacy from the Civil War, these scenes suggest, is the pursuit of and subsequent frustration with lost causes.

The narrative alternates between Threadgill’s past and present, between the 1860s and 1960s, and the two periods feel very different. His preposterous quest brims with hilarious, disturbing and flamboyant escapades. (One episode finds him narrowly escaping a wild monkey attack inside a Cadillac.)

In contrast, his younger life is full of pathos. Here the themes of futility and loss center on the protagonist himself, whose family is profoundly impacted by the Civil War, and the experience leaves him with a desire to retreat from humanity. He moves to an island in the middle of Mobile Bay, which ironically is later overrun by a group of  Civil War re-enactors, who make a game out of the conflict Threadgill had sought so desperately to leave behind. Here again, the novel confirms the unabating pull of the Confederacy.

Though Pickett’s Charge focuses on white Southerners, it also brings home the impact of Southern history on black people. In the novel’s most emotionally powerful scene, Threadgill happens upon a black man crying in the woods, engulfed by torment and despair. He soon realizes that the man is surrounded by many weeping African-Americans, who fill the forest with heartbreak. Though Threadgill wants to help the first crying man he sees, he becomes overwhelmed by the profound misery of the group and flees. His inability to offer solace to these anguished people is a pointed comment on the South’s ineptitude in salving the wounds of slavery.

McNair’s protagonist is a tall-tale hero worthy of Paul Bunyan’s company, but unlike traditional American tall tales, which affirm shared values and stories, Pickett’s Charge is about America’s most divisive tragedy and its persistence in shaping the way the South perceives itself.

The Atlanta-based author’s decision to embed this necessary discussion in an amusing adventure was a brilliant and enlightening choice. His first novel, Land O’Goshen, was a finalist for the Pulitzer Prize in 1994. It will not be surprising if Pickett’s Charge receives the same recognition.

Charles McNair will discuss his book at Manuel’s Tavern at 7 p.m. Wednesday, September 25.