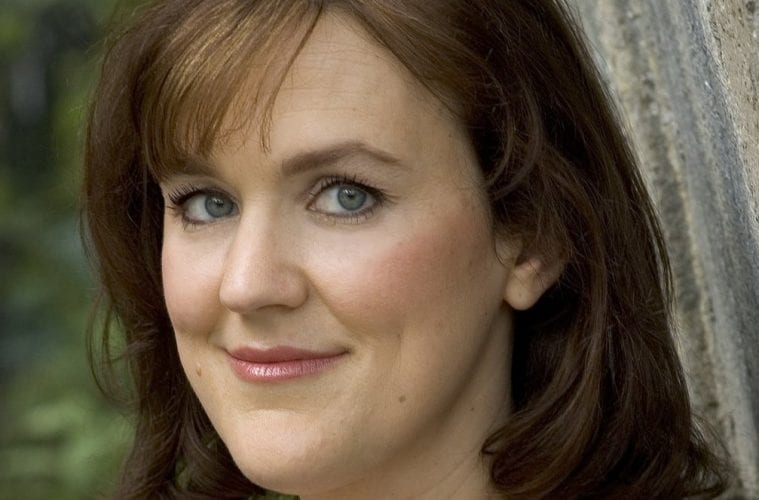 Most love stories don’t begin with a store robbed at gunpoint, but this is Someone Else’s Love Story by Joshilyn Jackson (William Morrow), a novel in which Shandi, whose son was born when she was still a virgin, falls in love with William, a total stranger who also happens to be present during the robbery.

One of the fascinating things about this complicated little book, a nominee for the Townsend Prize, is Jackson’s flair for plot intricacy. Readers who admire a cunning imagination for plot twists have found their novel here. Reading it is like opening one box inside another, each smaller coffer revealing unexpected directions and relationships among characters. When you think that Jackson has disclosed the final box — because after all, what else could possibly happen? — there is a chance you will be surprised.

Over the course of the book, Shandi not only falls in love with William, but also becomes concerned with finding out what really led to the birth of her son. In addition, the reader gradually learns details about a tragedy in William’s life, and these two stories weave in and out and cross lines with minor plots.

Jackson is more than a gifted storyteller, however. She shows a deep concern for the humanity of her characters. There is an interesting symmetry in the setup for this book: both Shandi and William have a very close friend of the opposite sex in a platonic relationship, though as the characters grow in complexity, that symmetry becomes less clear-cut.

The characters are not exactly eccentric, yet there is a potpourri of psychology here, including William’s Asperger’s and Shandi’s three-year-old son’s apparent genius. The real center of the book is the emotional fates of Jackson’s characters. Only one person is difficult to fit into this puzzle, William’s friend Paula, who seems to be surly by nature, and who is angrily hostile toward Shandi. Paula’s unremitting negativity is hard to reconcile with her close friendship with characters who are generally thoughtful and pleasant. Let it be said for Paula, however, that like the others, she is interesting.

Jackson has an ability to make these unusual characters not only seem like real people, but people we would want to read about. Like all good novels, Someone Else’s Love Story invokes some of the questions that perplex our lives. Love and relationships are certainly here, but Jackson also considers family, religion and truth.

In the end, this book is about the complexity of human interaction, and the more one contemplates it, the more that complexity is revealed.