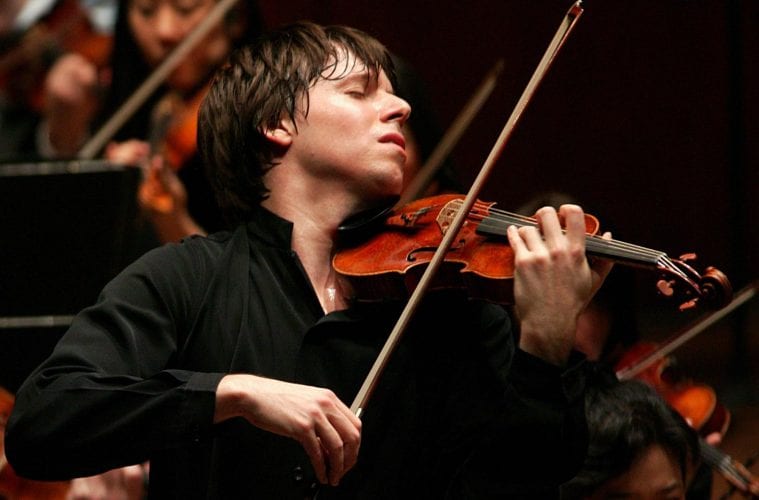 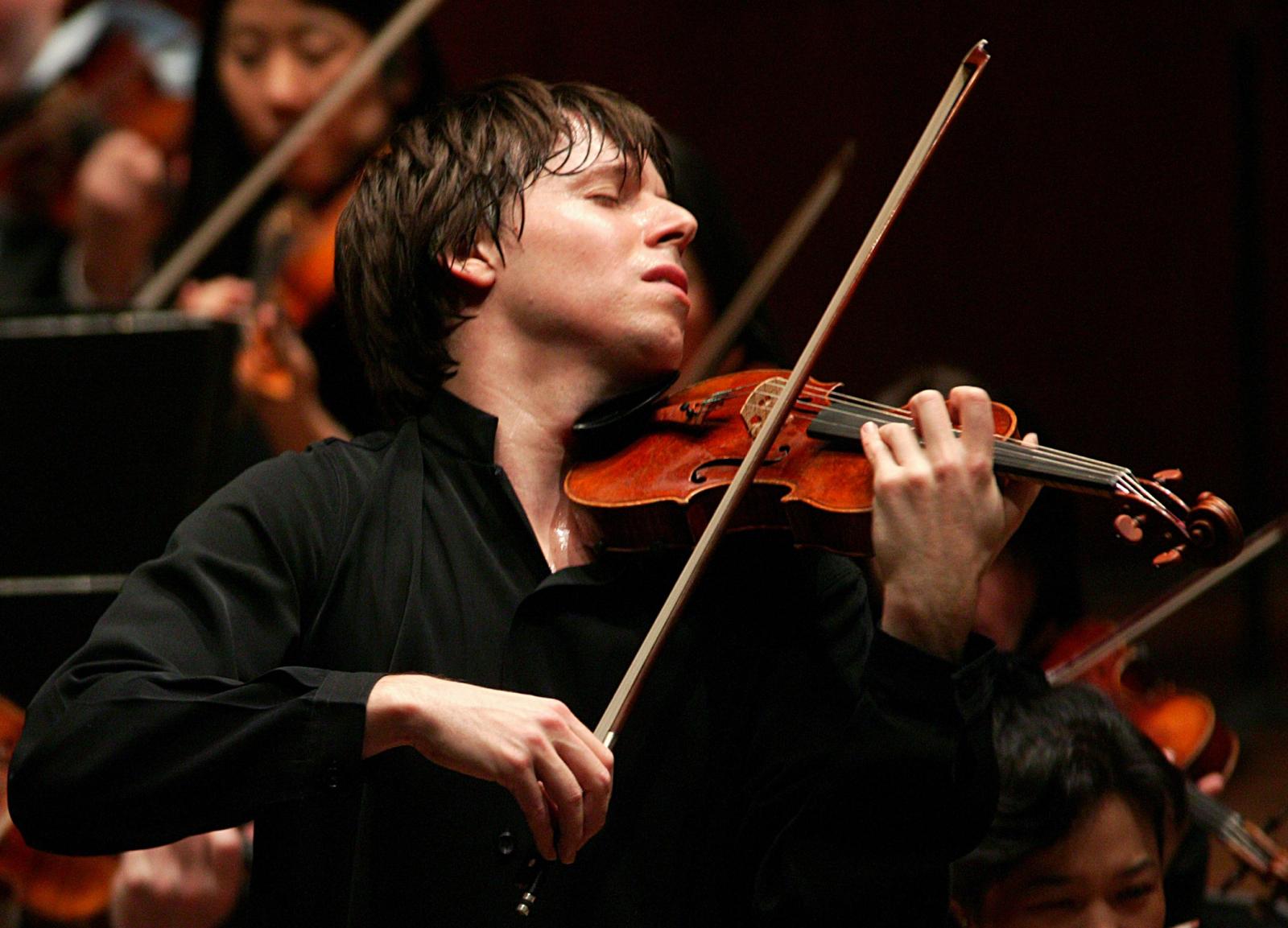 Joshua Bell has become the most acclaimed violinist of his generation. (Photo by Chris Lee)

In 2007, The Washington Post arranged an experiment at L’Enfant Plaza, a metro station in Washington D.C. Writer Gene Weingarten persuaded world famous violinist Joshua Bell to play his 1713 Stradivarius during the morning rush hour while Washington Post representatives were scattered about to observe passersby on their morning commutes. (A hidden camera documented those 43 minutes as well.)

Donned in street clothes and a Washington Nationals baseball cap, Bell played “Chaconne” from J.S. Bach’s Partita No. 2 in D minor among other things. Curiously, Bell’s playing was rarely acknowledged by those who passed him.

Weingarten was looking to observe context, perception and priorities. He masterfully reported not only the events that morning, but also came to several conclusions within his piece for The Washington Post that explain why so few people who heard Bell’s playing that day seemed to take notice. One such conclusion was that on that January morning, standing next to a trash can and a shoeshine stand, Joshua Bell constituted “art without a frame.” As it turns out, context matters.

Perhaps Emilie Spivey suspected that context is of importance when she envisioned Spivey Hall over 25 years ago. On Sunday afternoon Bell and pianist Sam Haywood gave a recital of Vitali, Beethoven and Fauré on the Spivey Hall stage, a gilded “frame” with superb acoustics that provided just the ideal circumstance for Bell’s artistry and Haywood’s crystalline sound. Spivey Hall only accommodates 400 audience members, but on this day all seats were claimed and everyone was paying close attention.

Bell and Haywood opened with the Chaconne in G minor, a technical tour de force by Tomaso Antonio Vitali that was later arranged by 19th century German violinist Ferdinand David. The song begins simply and plaintively, but quickly gains complexity: spiccato string crossings and double-stops passionately restate the initial melody. Jascha Heifetz made the chaconne famous when he opened his Carnegie Hall debut recital with it in 1917.

Beethoven’s Violin Sonata in A major; Op. 47 was the centerpiece of the program. Dedicated to Rodolphe Kreutzer, a violinist who never performed it, the work was significant for the violin’s elevated role within the duo sonata at its premiere in 1803. The Spivey Hall audience was able to relish the obvious musical dialogue between Bell and Haywood, particularly within the third movement which boasts brisk tempos and sharp dynamic contrasts.

Before dazzling his audience with three well-chosen encores that included Johannes Brahms’ “Hungarian Dance No. 1” and an adaptation of Frederic Chopin’s “C# Minor Nocturne,” Bell offered Gabriel Fauré’s Sonata No. 1 in A Major. A composer whom Maurice Ravel believed came closest to genius within his mélodie, Fauré excelled at composing intimate musical forms including over 100 songs that exude elegance and economy of means.

Bell garnered musical acclaim from the the music world at the age of 17. He’s credited not only for his skill and interpretive gifts, but for his remarkable ability to remain relevant over the years through his collaborations and repertoire choices. Yet it is the beauty of his sound that keeps audiences listening, a sound that can’t merely be credited to the structure and substance of his incomparable violin.