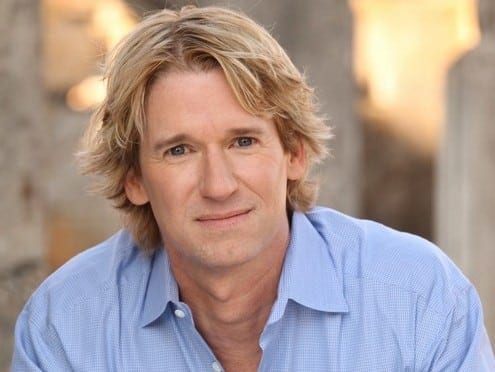 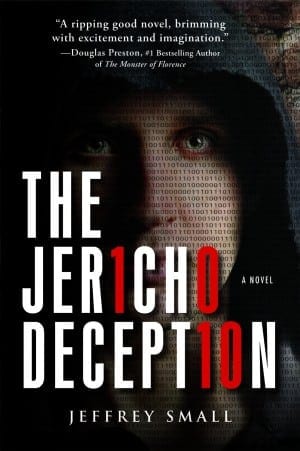 Jeffrey Small’s The Jericho Deception (West Hills, 424 pages) is a gripping thriller with a provocative premise. The Atlanta author, who will appear Monday, May 20, at the Decatur Library in a Georgia Center for the Book presentation, has written a novel centered on a piquant question: is it possible to control the power to see God?

This notion energizes a book that faithfully conforms to the standard thriller formula: high-interest plot, driving tension, a lot of action and a satisfying fight between good and evil. Although the main characters are predictable, the narrative and serious themes will satisfy those who want a fast-paced, intelligent read.

The novel opens with Yale University neuroscientist Evan Lightman on the cusp of actualizing a lifelong dream. In an effort to understand the mystical-religious experience, he has created the Logos, a machine that sends radio waves to the part of the brain believed to govern religious belief. Incorporating knowledge of how epileptic brains behave during seizures, Lightman is close to simulating religious visions in his patients. And the ramifications could be staggering. Lightman believes this may be the key to understanding religion’s persistent importance for humankind.

Despite the project’s success, the university is growing concerned about Lightman’s procedures. He brings his subjects close to a seizure, a point at which he believes he may be able to induce the brain to create images of God.

Just as the experiments are beginning to deliver promising data, Lightman’s mentor, Elijah Schiff, is found mysteriously dead, and the police claim the Logos machine as evidence. Lightman begins a search to discover the cause of Schiff’s death and to determine whether it has any connection with his Logos research.

He soon learns about Project Jehrico, a plan to use the Logos technology to turn Muslim terrorists into Christians — to win the war on terrorism convert by convert. Assisted by graduate student Rachel Riley, the neuroscientist is determined to keep Logos from being manipulated by sinister men supposedly working for the CIA. As he delves deeper, he begins to assess the connections between science and religion and the ways in which modern culture, terrorism and humanity’s hubris are radically intertwined. 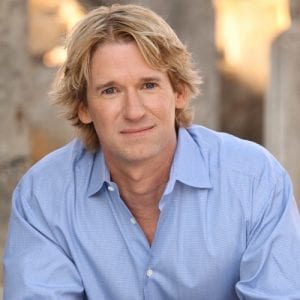 The protagonist receives the most attention and the biggest back story, but he often seems like a a composite of characters from other suspense novels. Riley is charming but bland. She too will feel familiar to frequent readers of thrillers.

But if the main characters are predictable, the minor ones sparkle with nuance. Mousa, a Jordanian doctor who finds himself intimately involved with Project Jericho, and Axe, a hired thug, are interesting and real. Mousa struggles to maintain his independence and humanity, while Axe wrestles with his monstrousness. Both give unique dimensions to the story.

The Jericho Deception is a timely novel, one that will resonate with readers interested in the conflict between Western Christian culture and Middle Eastern Muslim societies. It does not intend to educate or make a political point, but its subject matter nonetheless invites an assessment of the ideas it incorporates. How can the war on terrorism be won? If it is possible to control the power to see God, should we?