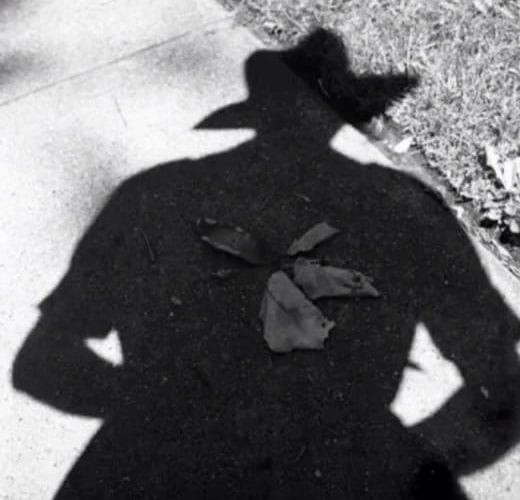 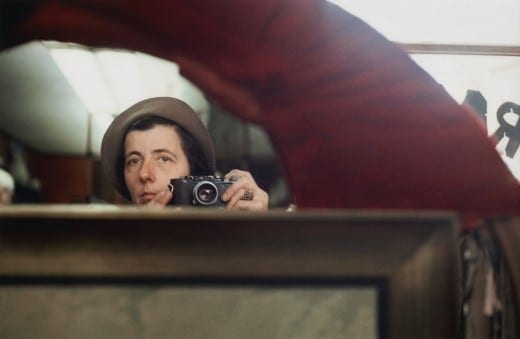 The fascinating documentary Finding Vivian Maier comes across like a classically structured New Yorker story of the 1950s, infused with some lurid, tough-guy flavors of private-eye paperbacks from the same era. It’s a character study, a celebration of unexpected art and a bottomless mystery all in one.

John Maloof, a young Chicago historian and one of the film’s codirectors, is a front-and-center onscreen figure as he walks us through his 2007 chance encounter with an enigma that consumes him and ultimately jumpstarts two careers — his own, and a posthumous one for his titular subject.

In search of photos of his city in earlier times, Maloof bids at auction on a large box of old camera negatives for $380. What he discovers, as he scans the negatives into his computer and pulls up the digital prints, is a wealth of remarkable, midcentury portraits, largely of people going about their business on urban streets — some posing for the lens, some snapped unawares. Toddlers crying in prams, ladies strolling in fox-fur coats, bums crumpled on curbsides. All of the photos beautiful in their framing, in their humanity.

The photographer: Vivian Maier, a name that draws zero hits when Maloof googles it. But when he posts the pics on a Flickr account, seeking feedback from others on the Internet, the artist’s work and name become quickly known and admired around the world . . . even though no one seems to have a clue who the hell she is, or was. 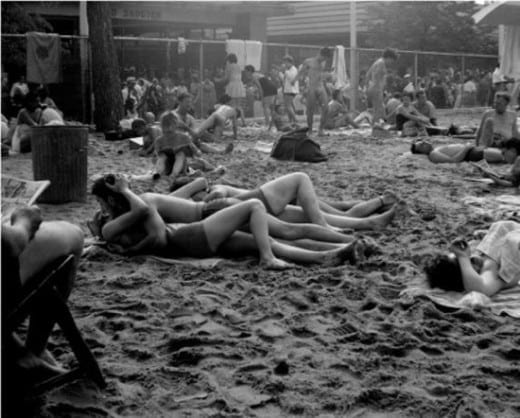 One of the staggering ironies here is this collision of opposites: that a photographer who shot hundreds of thousands of photos but shrouded them, and her own identity, in great secrecy suddenly becomes exposed to millions of strangers after her death. (In the first sonar ping he gets from Maier’s murky past, Maloof in 2009 learns — online, again — that the photographer has just died at age 83.)

From that information, and an address on the negatives, Maloof tracks down people in the late woman’s life — and learns that many of the children who turn up repeatedly in the photos were Maier’s charges. She was a nanny. A nanny about whom one of those kids, now middle-aged, says with great, kind understatement, “She came across as unusual.”

Maloof and codirector Charlie Siskel gather up a lot of these people, shooting them in the living rooms of the kind of comfortable Highland Park homes where Maier found employment and shelter over her decades in service. One of her employers, also captured in the photos, was television host Phil Donahue, who also turns up here as a talking head. They all make a fascinating chorus with their reminiscences of a seriously eccentric, solitary woman who never seemed to stay long in any household though she clearly regarded some of them as surrogate families of her own.

Glimpsed in her own photos, wearing sturdy coats, old-fashioned hats and a Rolleiflex forever garlanding her neck, Maier is a visual subject worthy of her own work. She simultaneously resembles a refined doppelganger of The Beverly Hillbillies’ Nancy Kulp and a sterner version of Julie Andrews as Mary Poppins. That fictional nanny is mentioned often by Maier’s former wards. She comes across much closer to P. L. Travers’ darker original than Disney’s sweetened icon.

Indeed, the stories about Maier’s behavior toward the children grow increasingly worrisome. When one of her kids gets hit by a car, she’s more interested in shooting the tableau of his bruised body on the pavement than in seeking help. Toward the end of her life, mental illness has clearly taken hold, though it’s an easy cliché to try to make that old connection between madness and art. 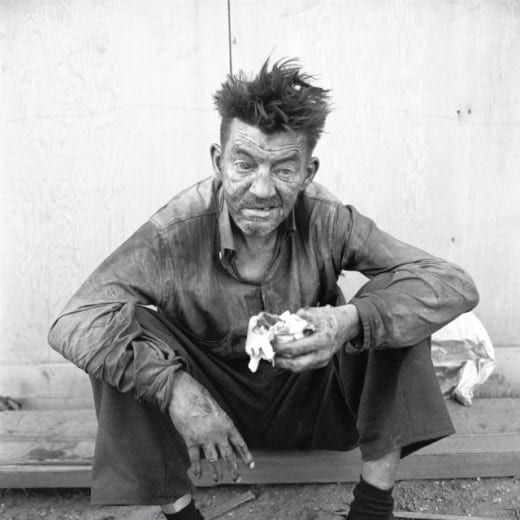 The art itself stands as a good representation of what we come to know about Maier. A street photographer, she was able to vacillate between sociability (getting strangers to open up to her lens) and ingrained aloofness (shooting many of them on the sly). There’s beauty in her ugliest images, and the threat of the ugly dancing on the edges of the most beautiful. (Read our reviews here and here.)

As Maloof tries to solve the puzzle of his new obsession, Finding Vivian Maier raises eternal issues about the ownership, and definition, of what we call art. Is art defined by the enthusiasm of those who seek it out, like the crowds who line up for exhibits Maloof arranges around the globe, or by official endorsement from institutions like MOMA or the Tate Modern, who decline to take a previously unknown artist like Maier seriously? Like the complete facts of the photographer’s life, those issues are necessarily left open-ended.

If the mystery at the documentary’s heart is not intriguing enough for you, at least  there are the photos. Just a chance to look at them justifies the rest of the movie. What’s strangest about Vivian Maier is that her story, at least in terms of her art, has a happy ending, though we’ll just never fully know everything that led to it.

Note: The film’s executive producer, actor Jeff Garlin (Curb Your Enthusiasm, The Goldbergs), will host a Q&A following the 1:45 p.m. screening on Saturday, April 12, and will introduce the 3:40 screening. 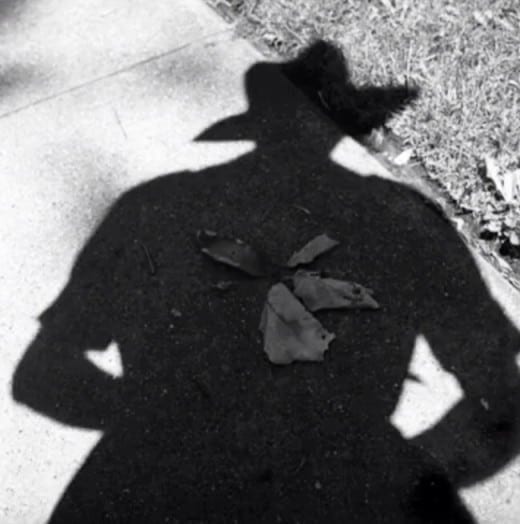