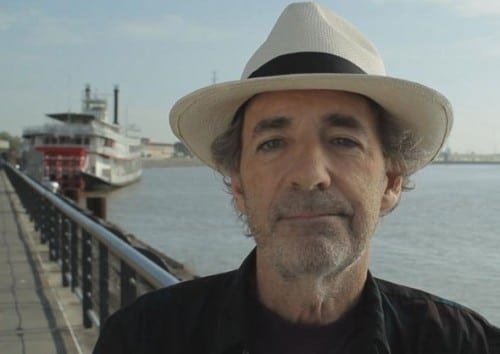 Funnyman turned director and a part-time New Orleans resident, Harry Shearer (below) will be on hand Monday, April 25, for the 7 p.m. screening of his documentary “The Big Uneasy” and will hold a question-and-answer session afterward. Fair warning, though: If you’d gotten past any anger you might have felt about the levee failures following Hurricane Katrina in 2005, “Uneasy” could get your blood boiling as hot as a kettle of étouffée. (Note: That was my first and last attempt to give these paragraphs some Louisiana flava.) 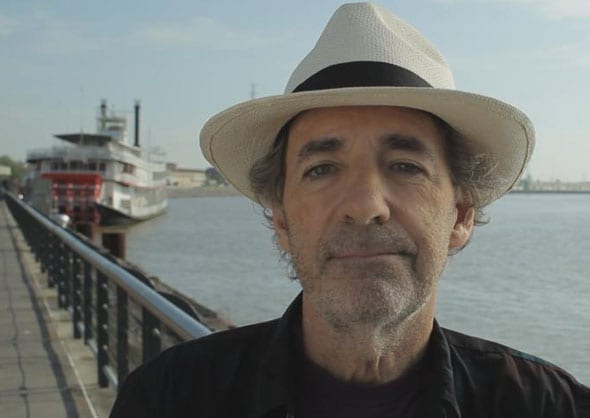 A labor of love and civic responsibility, “Big Uneasy” is Shearer’s effort to make a cinematic record of the shoddy treatment afforded his adopted city, before and after Katrina, by the federal government — in particular by the Army Corps of Engineers, responsible for the substandard construction that caused the canal levees to fail (from erosion at their bases, not from being overrun by floodwater) in more than 20 places.

Like the Oscar-winning “Inside Job,” “Uneasy” joins a burgeoning subgenre of movies showing us how things continue to go wrong in these United States. It focuses on three people involved with investigating the levees and the city’s pumping system in the aftermath of the flooding: Robert Bea, a professor of engineering at UC Berkeley; Ivor van Heerden, former deputy director of LSU’s Hurricane Center; and Maria Garzino, a Los Angeles-based civil engineer with the corps who wound up being a whistleblower against her superiors’ incompetence and complacency. 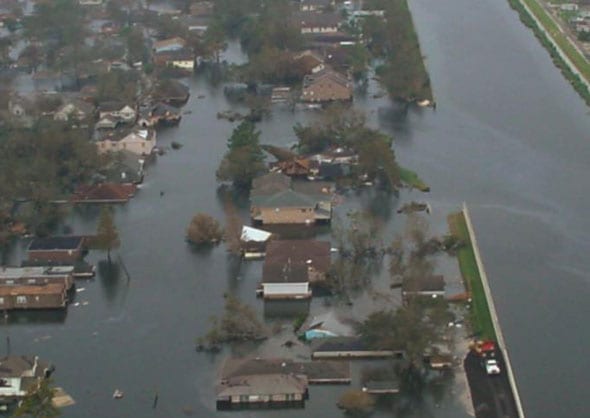 As it documents how these three were ignored or worse when they investigated what went wrong in New Orleans, “Uneasy” creates a truly disturbing portrait of the Army Corps as an organization in which the status quo is prized over actual accomplishment, failure is rewarded, truth-telling is viewed as insubordination, and no good deed goes unpunished. Did I mention that this movie will make you mad?

For all its good intentions, “The Big Uneasy” is itself a little uneasy in tone. For such a wet, emotional subject, the movie can be a little dry and factual. But Shearer’s Crescent City neighbor John Goodman lifts the mood with quick segments called “Ask a New Orleanian,” letting us listen in to residents who reaffirm why even an apocalypse like Katrina couldn’t make them leave their city.

If you see it, stick around for the closing credits. Blazing with shots celebrating the color and diversity of New Orleans, these final minutes are probably the movie’s best, reminding us why it’s such a tragedy that a city so fantastic could have been treated so shabbily by the forces assigned to protect her.

“The Big Uneasy.” A documentary directed by Harry Shearer. Unrated. 98 minutes. April 25 at 7 p.m., April 26-30 at 11 a.m., at Lefont Sandy Springs. The April 25 screening, a benefit for Upper Chattahoochee Riverkeeper and featuring a Q&A with Shearer, is $15; the cost includes a pre-show reception at 6 p.m., complimentary Sweet Water beer and the screening at 7 p.m. Ticket info: www.lefonttheaters.com. 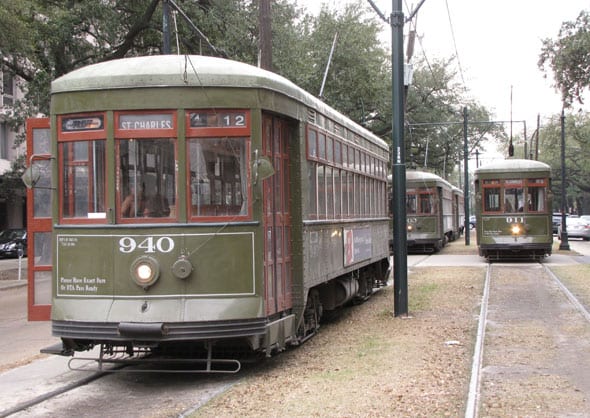