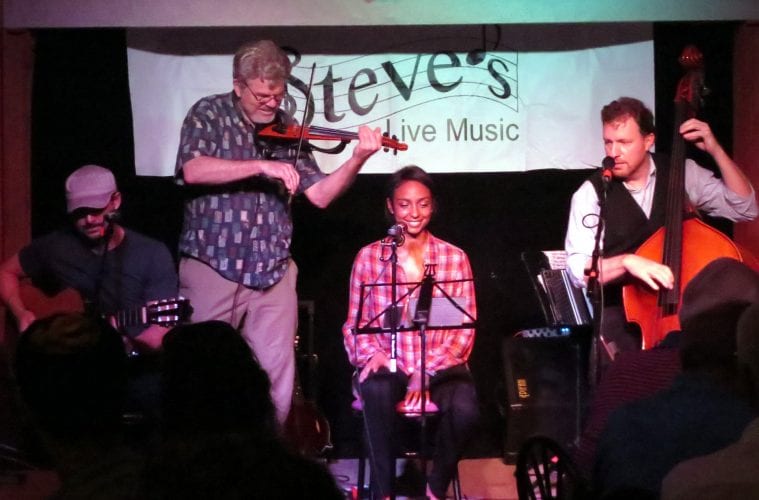 Review: Fiddler’s Green gets jazzed up with debut of Lilac Wine and Culliton-Henson duo 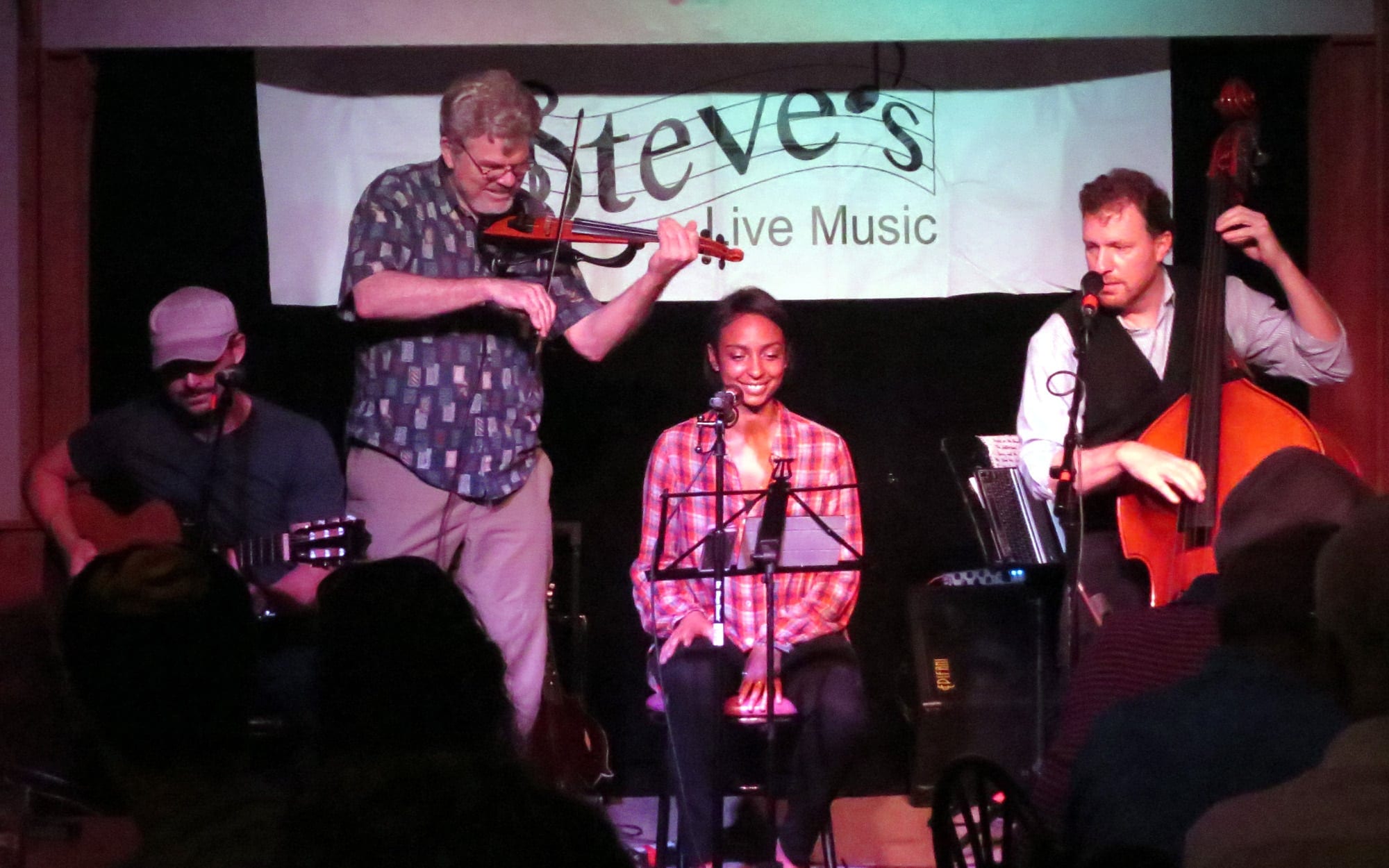 One of the great cultural phenomena of the mid-20th century was the “American folk music revival,” which took root sometime in the 1930s and peaked in the late 1960s. It was informed both by the era’s vibrant grassroots populism, often with a political activism to match. Ironically, the British Invasion — which derived much of its craft and sensibilities from American rock ‘n’ roll and blues music — began to eclipse the movement’s influence within the musical mainstream, and by the late 1970s, folk music had become primarily the domain of aficionados.

It was in this context that the Atlanta Area Friends of Folk Music formed in 1981 to support the cause of the genre, and it has been in continuous operation since. Its Fiddler’s Green series began just five years later and for several decades had its home at the Garden Hills Recreation Center. With the recent economic crisis, the series went on hiatus for a couple of years, but it revived at Anthony’s Pizza and Pasta in Scottsdale as its venue. Then in December of last year, Fiddler’s Green moved to Steve’s Live Music in Sandy Springs.

Steve’s, which opened in June 2012, is an ideal intimate venue for the series, with a capacity of 120, slightly less than Decatur’s iconic Eddie’s Attic. The sound and sight lines are good, though it feels more amplified in character than the Attic’s more subtle electronic bump in sonic presence. But the immediacy of Steve’s space energizes the listening experience in fair comparison to the Attic, with a somewhat lighter feel to its internal environment. But as Atlanta audiences and musicians know, there’s still plenty of elbow room for good small venues around the city.

This past Saturday’s installment of Fiddler’s Green offered up two fine local acts, opening with Jim Culliton and Rob Henson, who have been playing as a duo for about a decade. Both are freelance journeyman musicians, obliged by that status to be proficient in a variety of musical styles. So it’s hard to pin them down to one genre, especially true for the versatile Culliton. A constant presence in the Atlanta music scene for several decades, Atlanta audiences are most likely to identify the fiddler/guitarist with bluegrass and its progeny, though Culliton’s stylistic range is far broader.

Henson is a native Atlantan whose academic work in jazz studies at Indiana University clearly informs his personal style on bass regardless of what genre of music he is playing. He stuck with acoustic upright bass throughout this evening, his playing demonstrating he is one of the city’s more remarkably creative bassists with the chops to pull it off.

Interspersed within their front-line set, the duo performed four of Culliton’s original songs from his short, self-released 2000 CD, Every Day A New Life, complemented by some cover standards. They were joined at the end of the set by Grant Reynolds on mandolin, a demonstrably adept multi-instrumentalist whom Henson tagged late last year to be a “musical Swiss Army knife” for the next act up, his new trio, Lilac Wine.

The big ear-opening discovery of the evening was Lilac Wine’s vocalist, Larissa Mia. Astonishingly, Mia is new to the professional music scene, period. Lilac Wine is her first band, and notably, this was the band’s formal concert debut, according to Henson, having previously played only a couple of restaurant background music gigs.

As recently as a year ago, Mia did not sing in public, only for herself at home. Then she made a personal leap to singing at open mic events, which is where Henson and Reynolds found her. Her buoyant, often sultry voice comes with a remarkable natural musicianship, an ease of phrasing and infection with spot-on intonation, meshing beautifully with the playing of her seasoned colleagues.

Their songs were of varied sources, but most attention-getting were the inventive lifts of songs from out of one style and dropped into another, including a somewhat musically sanitized but engaging acoustical take on Marilyn Manson’s “Tainted Love,” for which Henson made a recorded rhythm loop track by scratching the strings of his bass below the bridge with the back of a knife before the song began, and an unexpectedly effective bluegrass-ish version of Stevie Wonder’s 1973 hit “Living for the City.”

Overall, it was a more atypically offbeat and even jazzy evening than one might expect of Fiddler’s Green. Some purist fans of folk music, or any of these genres, might be offended by the musical cross-dressing, but as AAFFM president Chris Moser later opined, “We’d rather lean toward our concerts being more inclusive than exclusive.”