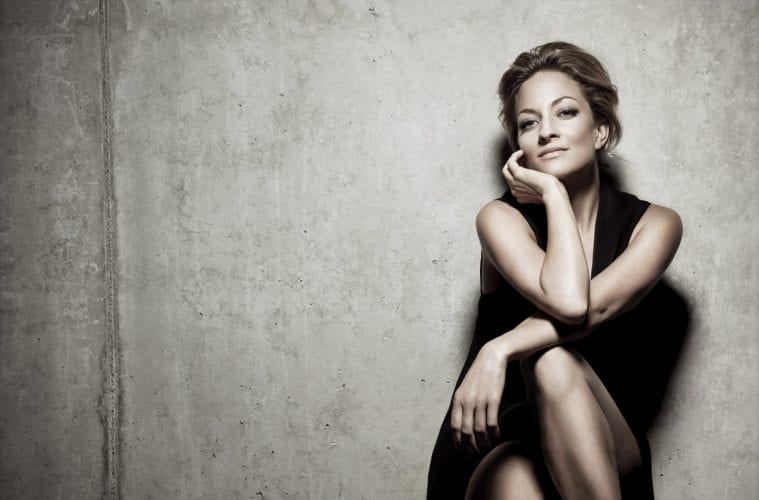 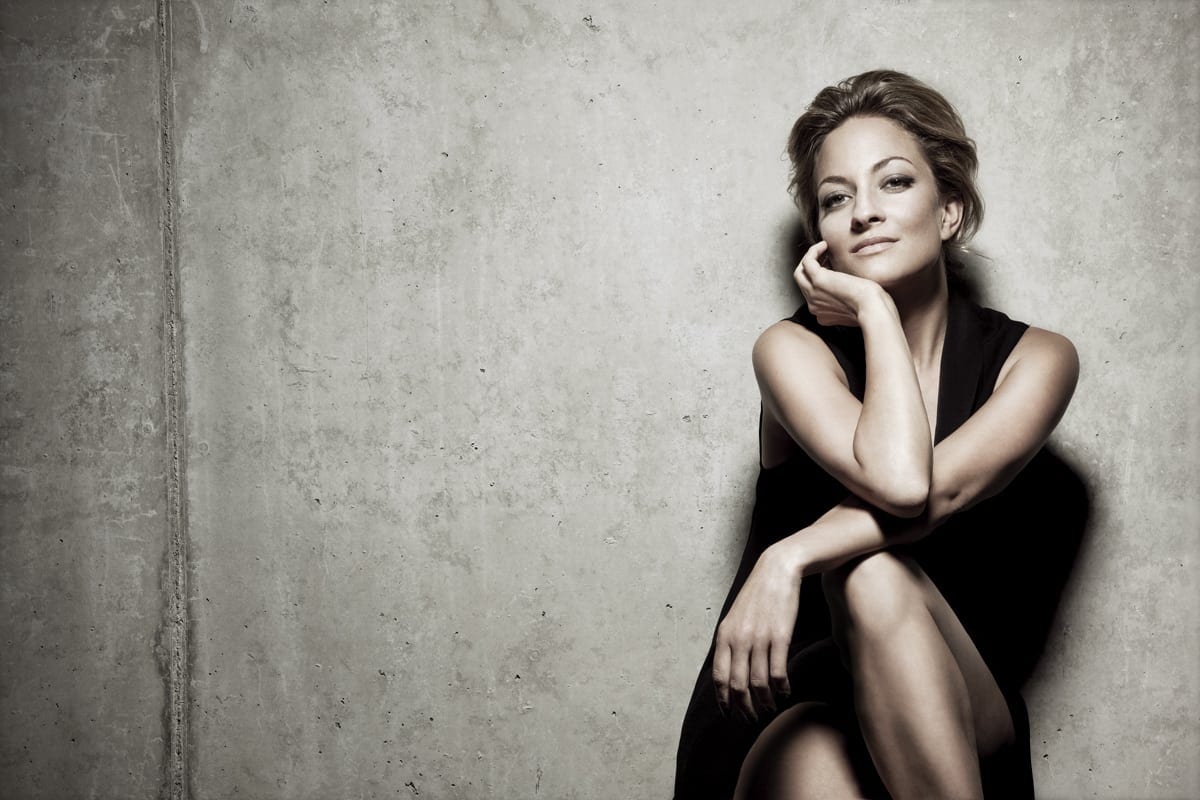 Christiane Karg kicked off a tour at Spivey Hall that will take her to Carnegie Hall.

Virtuosity is the technical mastery of art, particularly music, and it was on display Saturday evening at Spivey Hall when Bavarian soprano Christiane Karg and Scottish pianist Malcolm Martineau offered a Liederabend entitled “Nostalgia — European Dream.”

It was a program that was infused with careful thought and symmetry, beginning with Hugo Wolf’s strophic rendition of the Goethe text, “Kennst du das Land” and ending with Henri Duparc’s song, “Romance de Mignon,” Victor Wilder’s adaptation of that same wistful poem in which the young Mignon asks, “Do you know the land where citrons bloom and golden oranges glow among the dark leaves?” A tormented and highly critical Duparc composed fewer than 20 songs during his lifetime, and “Romance de Mignon” was one that he unsuccessfully tried to eradicate from existence. Musicologists originally believed this song to be lost forever.

Karg was scheduled to make her North American recital debut here two years ago, but suffered from laryngitis and had to cancel the engagement. Now, just a short time later, she’s exceedingly busy as an ensemble member of the Frankfurt Opera, where she sings Mélisande and Adele this season before taking on the role of Sophie in Der Rosenkavalier at La Scala this summer. She chose Clayton State University’s Spivey Hall to commence her American recital tour that will lead to Carnegie Hall later this month.

Karg and Martineau gave voice to a collection of revered composers this night, but Hugo Wolf figured prominently. These are songs which are highly concentrated as Wolf honed in a complete synthesis of poetry and music as well as interdependence of the voice and piano. The duo offered five songs from his Italienisches Liederbuch and only three from the Spanisches Liederbuch.

They included “Ich ließ mir sagen” (“I inquired”) —  in which Karg confided her knowledge of handsome Toni’s starvation as if it were the most juicy secret and delivered the last line through clenched teeth. Later she sang “In dem Schatten meiner Locken” (“In the shadow of my tresses”), imbuing it with both sweetness and sensuousness amidst a recurring bolero rhythm from Martineau’s piano. Martineau’s collaborative endeavors were paramount; within delicate phrases it was if he was hardly touching the keyboard, and yet the sound was crystal clear.

Karg is diminutive in stature, but possesses striking features and an intensely expressive countenance. She leans into the audience with hunched shoulders, drawing us in. At times one has to choose between being swept away by her visual storytelling or just listening to the elegant beauty of the voice with eyes closed. Karg’s light-lyric voice is seamless from top to bottom and possesses a smoky, languid character in the middle voice that is ideally suited to French mélodie. Whether Charles Koechlin’s tonally ambiguous Mélodies sur des poèmes de Shéhérazade or Francis Poulenc’s Hôtel, Karg transported us to a self-indulgent, attitude of leisure.