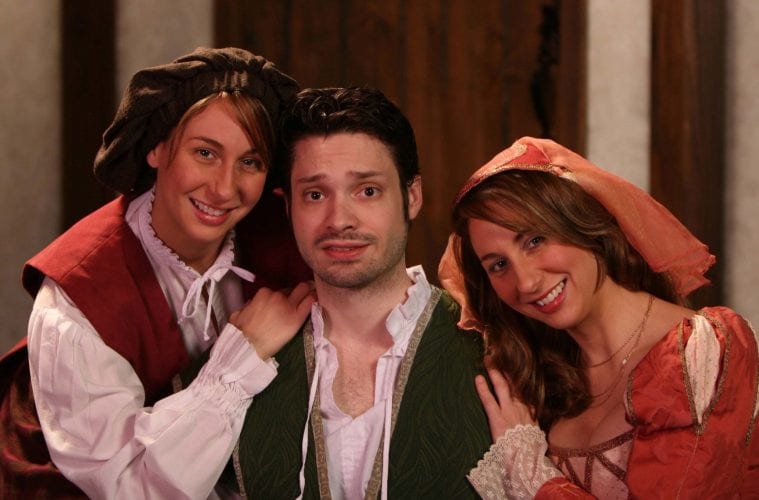 Review: Tavern’s smart, stylish “As You Like It” kicks off a summer of Shakespeare played for laughs 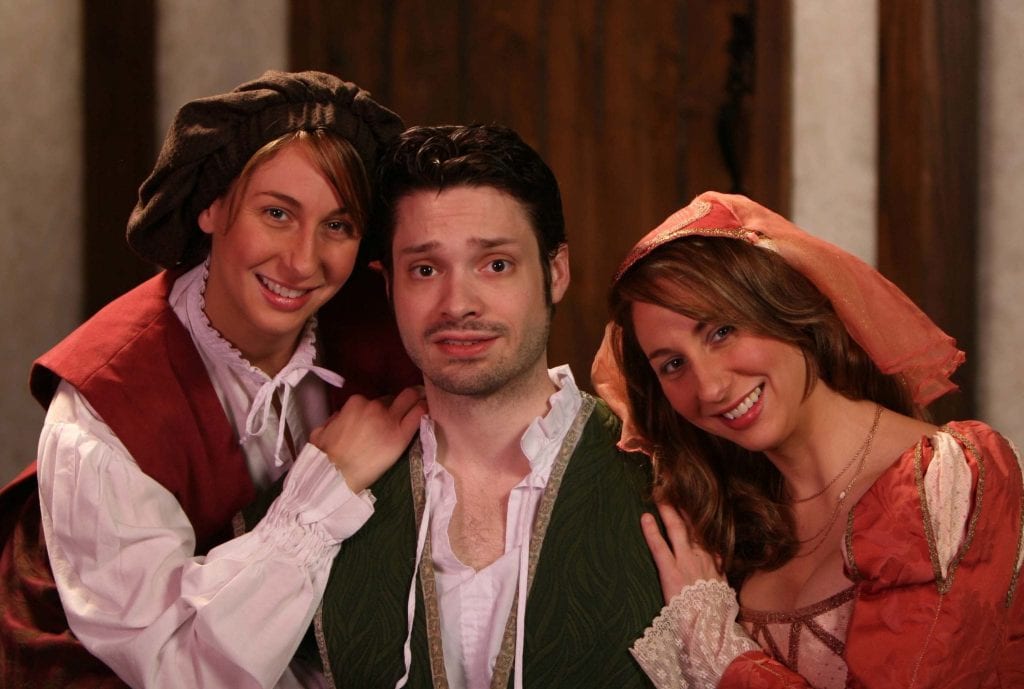 Murderous kings, conniving queens and duplicitous generals may be hard to find on Atlanta stages this summer, but you’ll have no trouble coming by plenty of motley fools, cross-dressing maidens and wisecracking servants. Atlanta theaters have set aside Shakespeare’s tragedies until chillier winds are blowing: comedy is the thing this summer.

The Georgia Shakespeare Festival is offering a musical version of “Twelfth Night” and a traditional “Much Ado About Nothing,” both starting this month. Serenbe Playhouse is producing an outdoor “Midsummer Night’s Dream,” set to open in late June. And the New American Shakespeare Tavern brings to the boards “As You Like It” and “Twelfth Night” in June and July. If the smart and capable production of “As You Like It” playing at the tavern through July 1 is any indication, it’s going to be a fun summer for those who love Shakespeare’s comedies.

There aren’t many surprises in director Troy Willis’ straightforward take on the play, but strong performances from principal players and smart staging keep it lively and engaging. It’s a back-to-basics show, and it demonstrates how strong and resilient the basics can be.

Veronika Duerr and Kelly Criss nicely limn the relationship between cousins Rosalind and Celia, in one of Shakespeare’s sweetest depictions of friendship between women. Duerr brings incisiveness to the role of Rosalind. Like Hamlet, Rosalind usually seems a few beats quicker and smarter than nearly everyone bumbling around her, and Duerr gives the role that sort of overarching wit and clarity, particularly in her epilogue speech when she steps outside the play to address the audience directly. Criss is a natural comedian and offers a touchingly loyal but mockingly witty and down-to-earth Celia, a worthy counterbalance to Rosalind’s intelligence and resourcefulness.

Jeff McKerley seems to be ticking at an appropriately slower, quieter pace than the rest of the characters as the melancholy courtier Jaques. It must be incredibly difficult to stand on stage and say the universally familiar words “All the world’s a stage, and all the men and women merely players.” But McKerley gives a nicely resigned, pessimistic reading to that and the subsequent “Seven Stages of Man” speech, bringing it a sense of immediacy. His boisterous delight in finding a kindred soul and sort of Zen master in the fool Touchstone gives the character some resonating complexity as well.

The play contains a wrestling scene (the sport must have been a big draw at the time), and the staging is nicely done. Stage fighting can look weird, sluggish and labored, but this fight has genuine physicality and effective visual pageantry in its set-up and outcome.

In this production, the forest of Arden apparently is located somewhere between Waycross and Valdosta: Willis has the native shepherds and shepherdesses speak with strong, comedic Southern accents. It’s an interesting choice, and it does highlight the different levels of action: the peasants enact a simplified version of the romantic action of the courtiers, but the conceit grows a little old as the story progresses.

When Rosalind dresses as a boy and insists that her suitor, Orlando, pretend to woo him as he would Rosalind, it had me wondering why so few contemporary directors, even those striving for the utmost authenticity, add that extra layer of dissimulation by having the part played by a young man. Boys who make convincing women and are also accomplished Shakespearean actors must be harder to find nowadays, I suppose. It would be something to see, but until then, Atlanta theaters do seem to be preparing a summer of thoughtful and engaging Shakespeare comedies. “As You Like It” is as we like it: an excellent place to start.