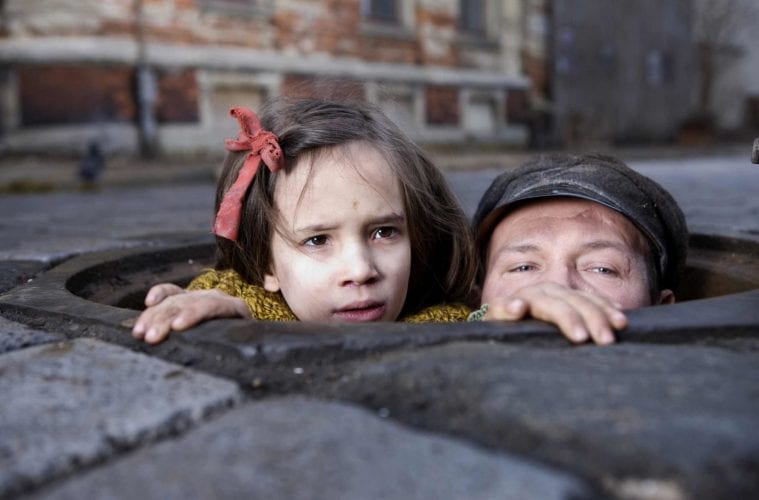 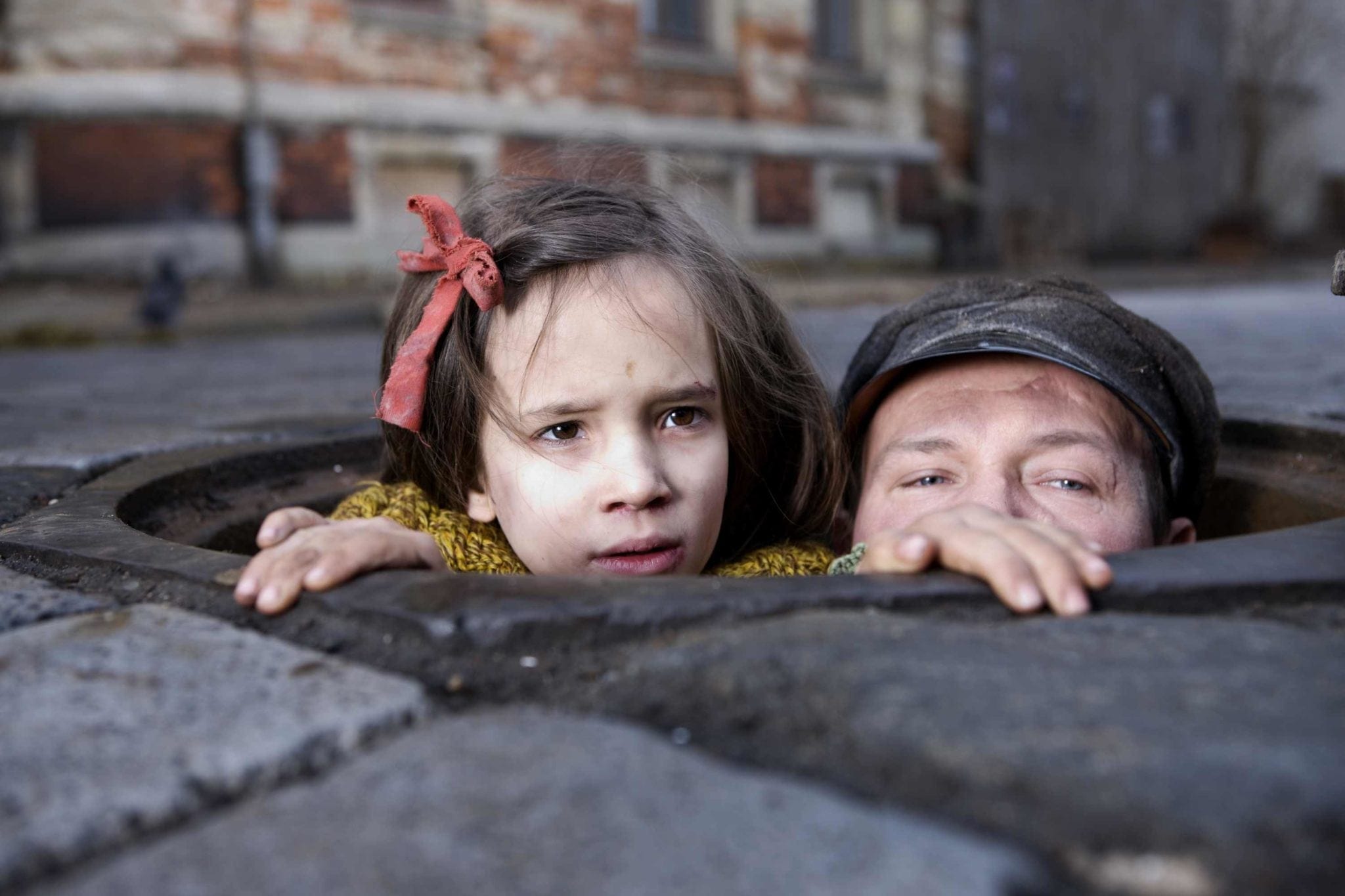 In "In Darkness," the escape route for Polish Jews targeted by the Nazis is an unpleasant one.

In her admirable career, Polish director Agnieszka Holland has invigorated classic stories (“The Secret Garden” and “Washington Square” in the 1990s) and, more recently, has shot episodes of the esteemed HBO series “The Wire” and “Treme.” More than two decades after the fact, though, she may still be best known for “Europa Europa,” the real-life, darkly comic story of a young Jewish man who posed as a Nazi (and had to keep his circumcised penis tucked out of sight) in order to save his neck.

Oscar-nominated for best foreign film, Holland’s latest, “In Darkness,” again explores the extreme measures people take to survive. And, once again, it’s a fact-based story of Jews enduring the Holocaust. But lightning doesn’t strike again in a movie that’s overlong and sometimes as unpleasant as its main setting.

That would be the smelly, flooded, rat-infested sewers beneath the Polish city of Lvov. Under Nazi occupation, the Jews live sectioned off behind barbed wire in a ghetto — though a handful of the men, led by Mundek (Benno Fürmann), have learned how to maneuver out of their prison via the city’s odorous underneath. That becomes a crucial exit route the day the Third Reich decides to liquidate the ghetto’s residents.

That sequence is probably the film’s best, as it follows a wife and mother named Paulina (Maria Schrader) on a race through her neighborhood. As she stumbles along, the camera catches the soldiers’ casual atrocities in the background, the impromptu firing squads and sickening assaults. The next scene, in the room that conceals the trap door to the sewer, gives us a good taste of the human conflicts to come: several dozen panicked people fight to slide into the hole — or refuse, in horror, to descend into those mucky depths.

The rest of the movie seems to go on for a long, damp time. Its central character is the flawed but ultimately righteous figure of Leopold Sorcha (Robert Wieckiewicz), a sewer maintenance man and sometime thief. His professional interests intersect when he discovers the refugees in the tunnels and reluctantly agrees to help and feed them — for 500 zlotys a day. Poldek, as he’s known, calls the Jews lice and dogs and accuses them of ingratitude. But it seems all too inevitable that this potato-faced everyman will soon come around, his conscience kindled, and help the refugees even after the money runs out.

And so it goes. It’s not a bad story, and of course it’s an uplifting one. But getting there is a slog. The script, by David F. Shamoon (who has no other listed credits), could have used some editing and more urgent focus and structure. As for director Holland, she has filled some of her previous work with gentle flights of visual poetry, which this latest could have used as welcome contrast to its main story. In the end, “In Darkness” remains, well, too much in the dark.