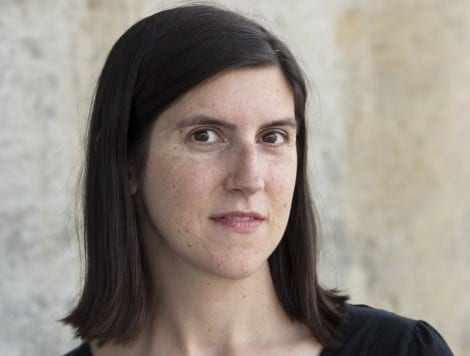 Curtis Sittenfeld brings us a tale of family, loyalty and extrasensory perception in her fourth novel, Sisterland (Random House, 416 pages). The best-selling author, who will appear at the Decatur Library on July 1 in an event hosted by the Georgia Center of the Book, is known for her intimate character portraits, and this novel is no exception. Told in the first person by Kate Tucker, the story is a delicate, perceptive illustration of familial relationships and what makes those relationships work. 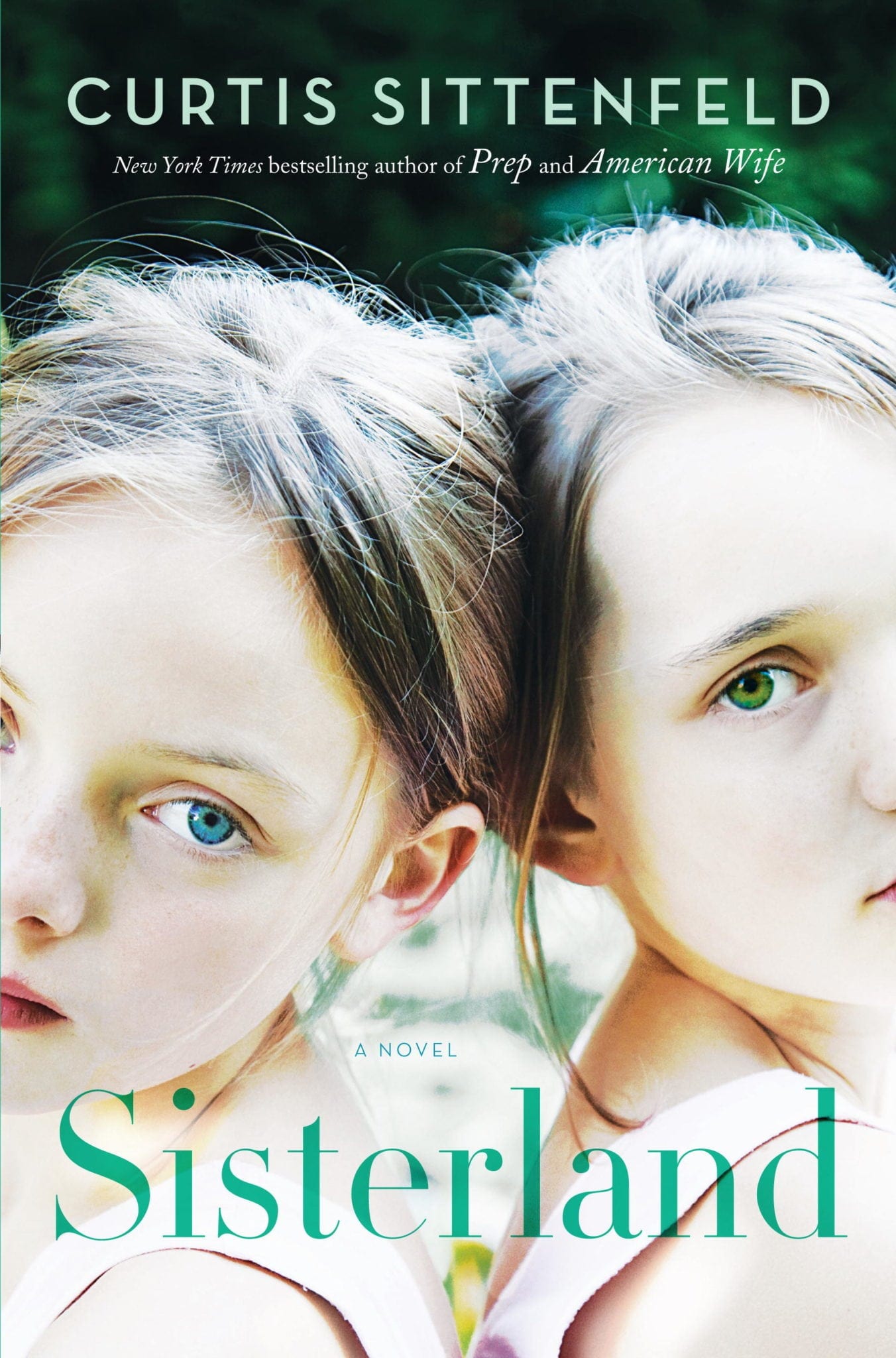 Kate and her twin sister, Vi, who have psychic power they call “senses,” are at the center of this character-driven drama. Vi embraces the power; Kate shuns it. The tension between the twins over the role of their senses is one of the primary investigations of the novel, which, despite the presence of the supernatural, is a realistic exploration of one woman’s process of fully embracing herself.

As children, Kate (then known as Daisy) and Vi were left to their own devices. Their mother spent most of the day in bed, and the twins made dinner to keep their salesman father from knowing that his wife rarely emerged from the bedroom.

Though the twins have affection for each other and call their bedroom “Sisterland,” Daisy bristles at Vi’s willingness to be a flamboyant outcast. She yearns for normalcy, embracing back-to-back relationships with boring boys to create a sense of dependable, stable mediocrity. Vi highlights her psychic power, earning the two girls a reputation for being witches. Daisy hopes that her powers will disappear as she grows up. When Daisy leaves for college, she changes her name to Kate, to give herself distance from her childhood, and from Vi.

Though the girls are opposites and often annoyed by each other, they are inextricably bound. As the novel evolves, Sittenfeld deftly susses out the ways these sisters depend on each other, even if they are not immediately aware of these dependencies themselves.

Though Kate promises herself never to return to St. Louis after college graduation, she finds herself not only living in her native city but sharing an apartment with Vi. As they grow older, they harden into their roles. Kate is the quintessential housewife, married to a nice guy and the mother of two children. Vi becomes a professional psychic and starts to date women.

The tension between the sisters intensifies when Vi makes national news foretelling a massive earthquake that will hit the St. Louis area. Kate cringes at the thought of Vi’s media attention and hopes that her different last name will keep people from knowing her connection to the now nationally famous psychic. As the day of the predicted earthquake approaches, Kate finds herself assessing her marriage and her relationship with her sister.

Though the ESP motif provides a lure for the story, Sittenfeld saves the novel from triteness by investigating the ramifications of having ESP rather than detailing its evidence in the sisters’ lives. Ironically, and this is a central point of the novel, Kate’s ability to foretell the future and discover truths about others does nothing to help her understand herself. Until the aftermath of the earthquake, Kate is emotionally distant, her manner stoic. She observes Vi’s theatrics and acknowledges disappointments but remains aloof from them. She is a reliable narrator about every subject but her own experiences. Because of this lack of awareness, the climax of the novel, a seismic shift in many ways, alarms Kate as much as it shocks us.

The strength of the novel lies in Sittenfeld’s ability to create unique characters who hum with life. The scenes of Kate with her children are particularly vibrant. Vi, though comparatively a flat character, keeps the reader engaged through her outlandish dialogue and shenanigans. Minor characters are interesting too. For example, Courtney and Hank Wheeling, best friends of Kate and her husband, Jeremy, exude fascination. An entire novel could be written about them. In the end, though, and despite the title’s suggestion that the book would explore both sisters, this story is Kate’s.

Some critics have suggested that Sisterland is predictable, lacking excitement or suspense. The narrative takes its time to develop, to be sure, but it is not a dull process, and it is anything but predictable. Kate’s observations of married life and motherhood, her crazy sister and the pain of growing up are captivating and full of sympathy. And, of course, if these elements aren’t enticement enough, there’s always the impending earthquake to find out about.