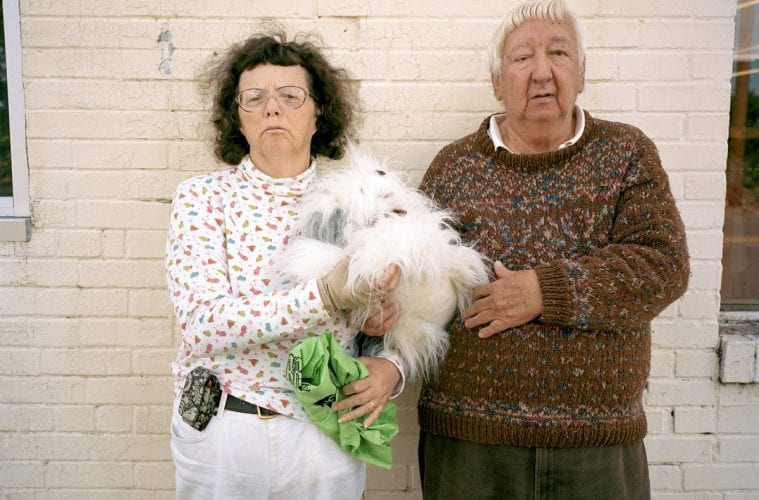 Clay Jordan’s photographs of people and places in Georgia are slated for publication in book form as Nothing’s Coming Soon, a monograph from Atlanta’s Fall Line Press set for release in February 2019. A selection of the photos will be on view at Atlanta’s Whitespace Gallery through December 1. We caught up with the Athens-based photographer and founding member of rock band Pacific UV to discuss his work. 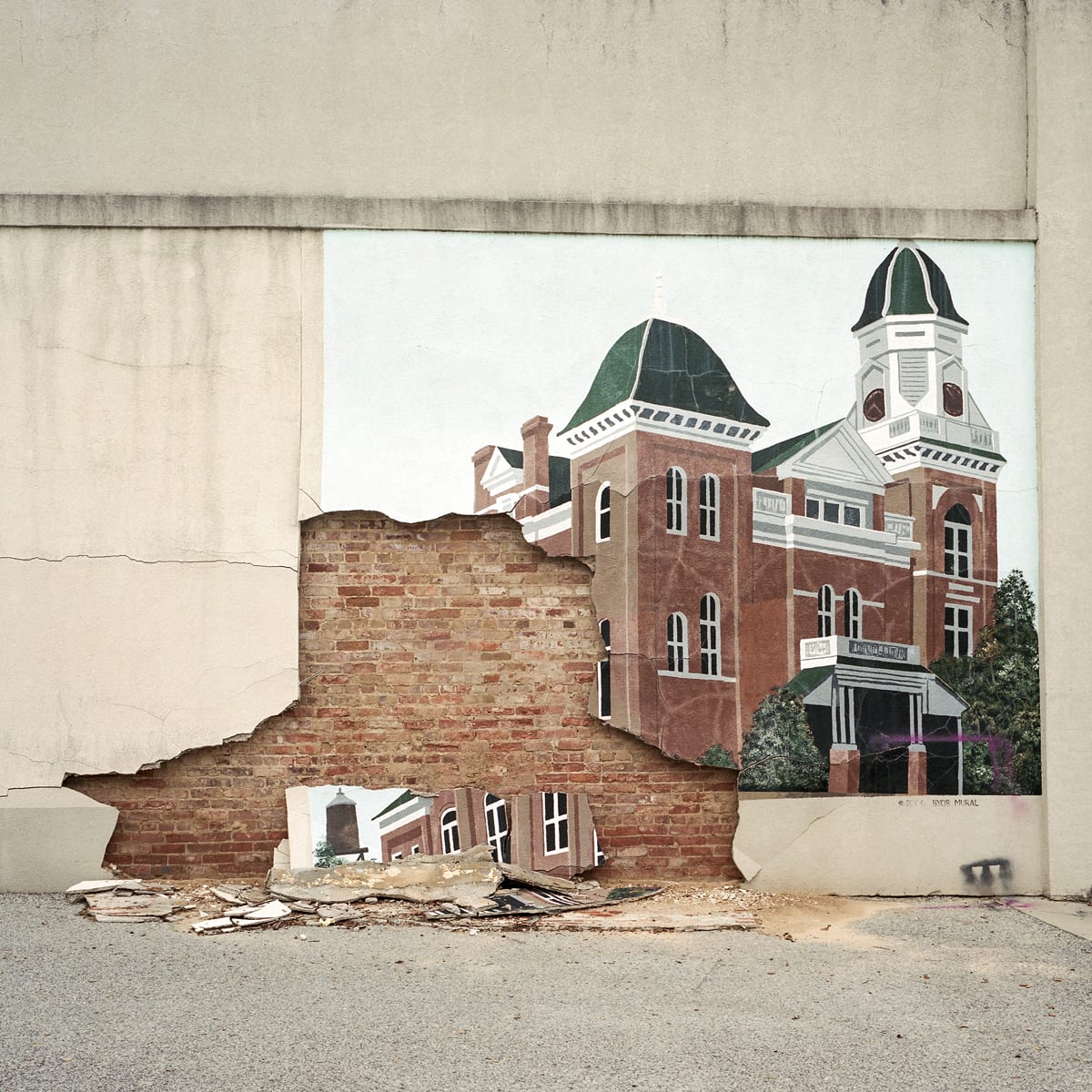 ArtsATL: Your bio says you grew up in Augusta. What’s it like to grow up there, and how did you first get interested in photography?

Clay Jordan: I believe Augusta’s the second biggest city in Georgia, but there’s not as much cultural activity there as in Atlanta. There’s not a major museum. I didn’t really get into fine art and photography until later, when I was in my 20s and moved to Portland, Oregon. Palace Books there is one of the biggest independent bookstores in the country. I’d go every day because my girlfriend at the time worked there. I would go into the art section and wait for her to get off work. I just happened to fall in love with the photo books. After looking at enough of them, I got inspired and went out and started taking pictures. In some ways, I came in through the back door. 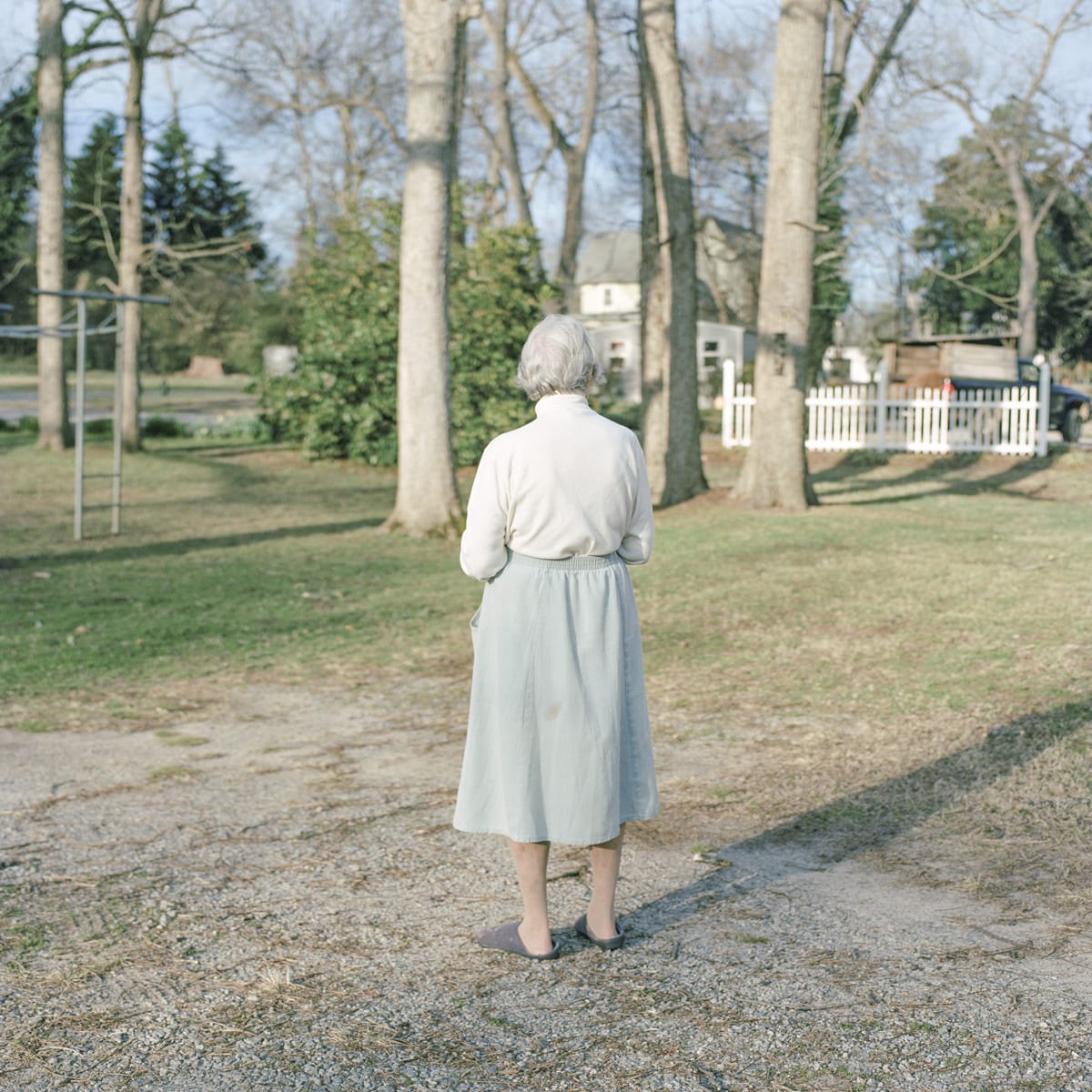 ArtsATL: You said you just “went out and started taking pictures.” Does that still describe your process? Do you go places specifically to take pictures? Or do you more or less carry a camera everywhere and then snap a picture when you see it?

Jordan: It’s a little bit of both. I always have a camera wherever I go. Usually photos do just kind of present themselves in your everyday life. The majority of these pictures — because I took them with a medium format film camera, which is big — I’m generally going out with that specific purpose in mind. I’ve got my tripod. I’m driving around, wherever I am, to take photographs. It’s a very premeditated act of going out to find things to photograph. If I see an interesting person, I’ll stop and ask them if I can take their picture. The vast majority of photographs in the book are probably from one of three places: Milledgeville, where I was teaching a few years ago; Athens, where I live and teach at UGA now; or Augusta, where my parents live and I visit frequently. 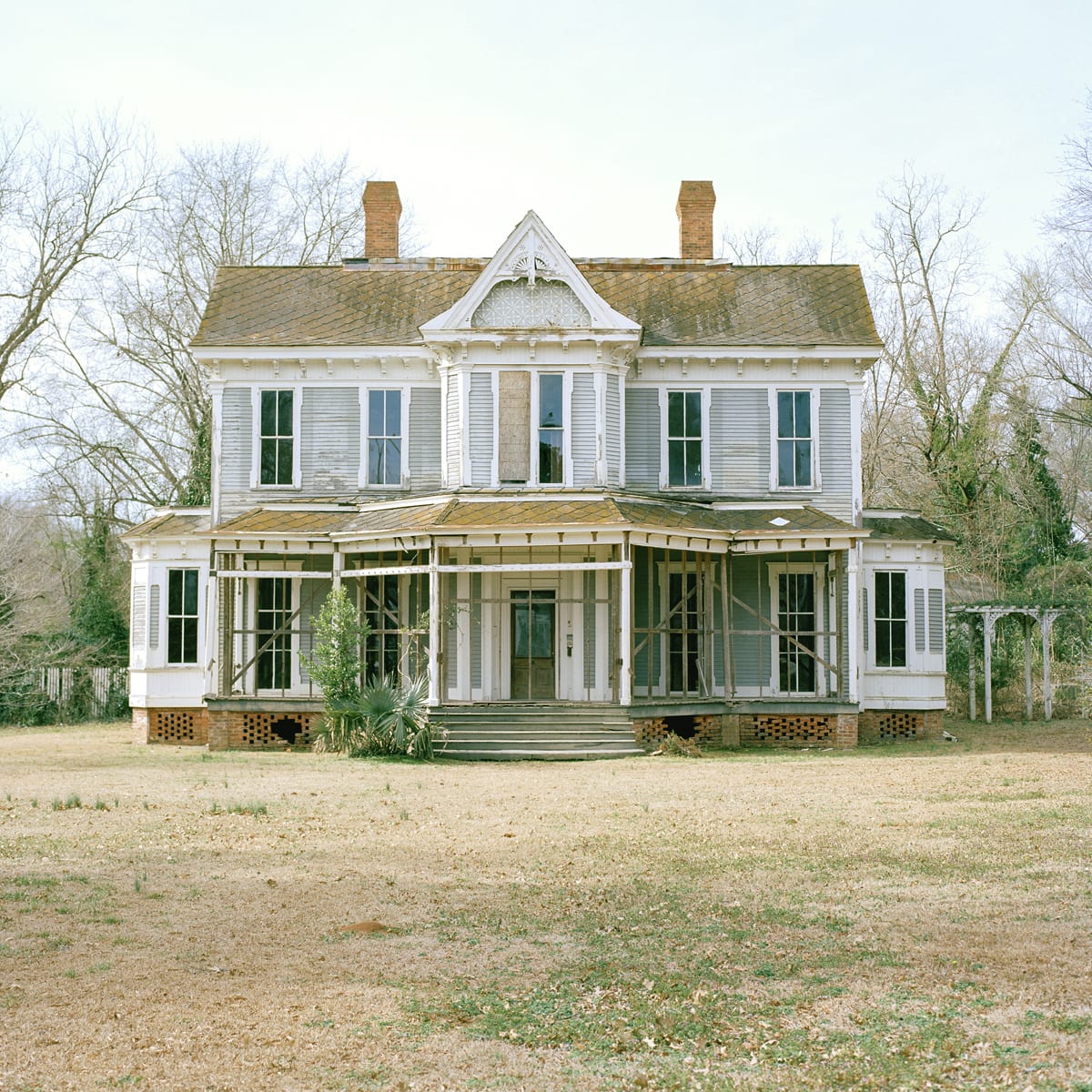 ArtsATL: That’s interesting you mentioned Milledgeville, where Flannery O’Connor is from. I get a strong sense of the Southern Gothic in your images. Do you think of that as an influence on your work?

Jordan: It is. I have read some Flannery O’Connor and some of the other artists who are associated with that genre. I think it’s very hard sometimes for an artist to identify influences. But reading those stories, growing up hearing them, I think it does seep into your subconscious, and it does manifest itself in the photos to some degree. 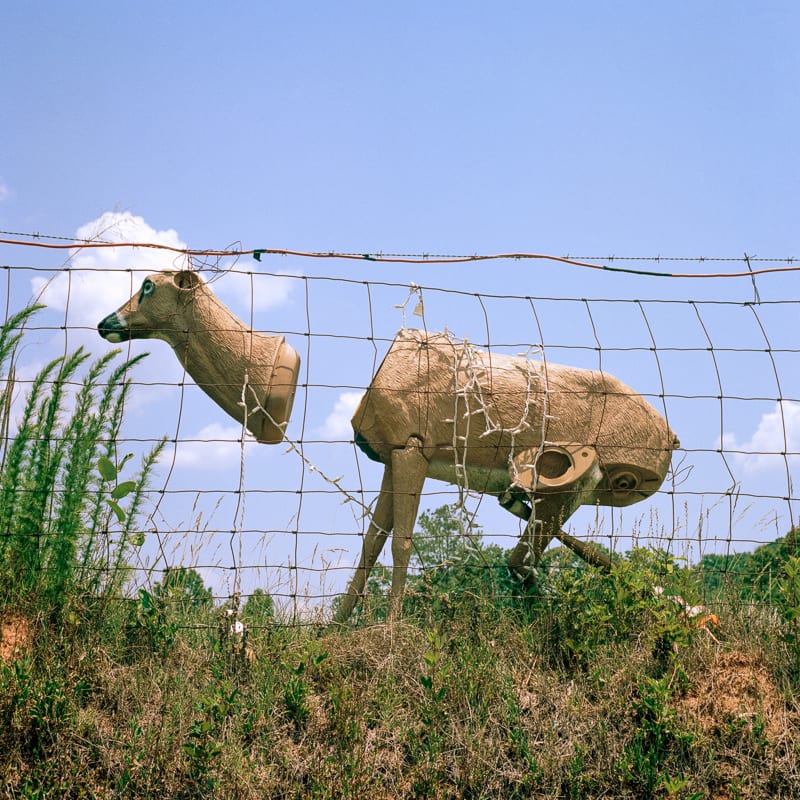 ArtsATL: You mentioned you use a film camera. Could you talk about why you choose that format over digital?

Jordan: I think the reason people still use film is that it forces you to slow down and really pay attention and interact with what you’re going to photograph. For instance, my camera only has ten shots per roll. It’s very expensive, and it’s a lot more time-consuming in terms of setting the image up. I need that kind of obstacle to slow down and really think about composition and have more interaction with my subject. If it were digital, I tend to be less careful. It becomes more instantaneous and less considered. 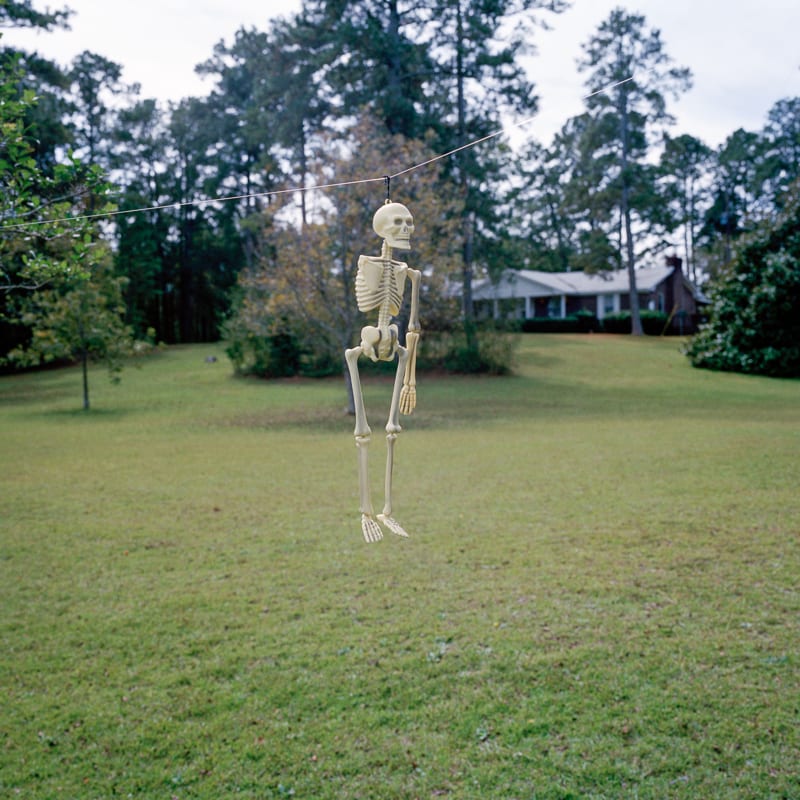 ArtsATL: You’re a musician in the band Pacific UV. Is it hard to balance the two pursuits?

Jordan: My first love is music. I kind of started photography late. My band started in the late 90s. We have four records now. We used to tour more than we do now. I’m still doing that, and I love music. But I’m getting older, and it’s a little harder to play out and tour now. We’re still writing and working on a record right now. I haven’t really incorporated music into my exhibitions or gallery shows yet. But I’m kind of interested in adding music one day, but I haven’t gotten that far. 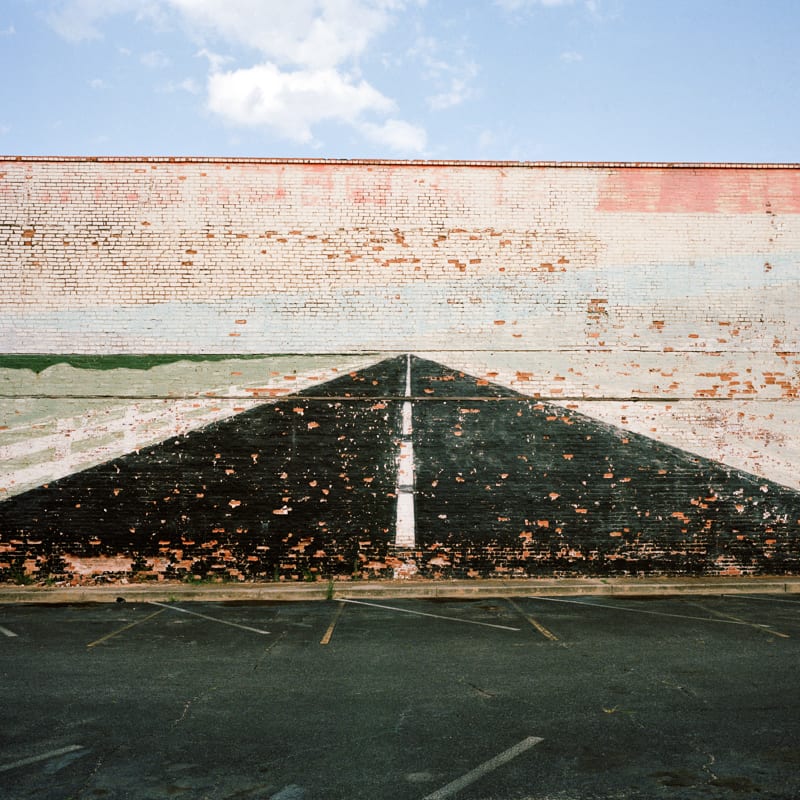 ArtsATL: Can you tell me about the title, Nothing’s Coming Soon?

Jordan: I guess it’s a play on words. There are two ideas behind it. First is “nothing’s coming soon,” meaning nothing as in the ending of consciousness, death. Death is coming soon to everyone. The existential issues that surround mortality are embedded in the book. That’s alluded to in the title. The other idea: In America especially, we believe in an overnight cure, where we take this pill and we’re going to transform into a new person. The reality is, for most people, some change is possible, but that kind of quick, 180 degree change is a myth. The secondary meaning of the book is that change isn’t going to happen fast. There’s the idea of living with and accepting and working with your problems rather than trying to solve them. There’s not this one pill that’s going to change and solve everything overnight. 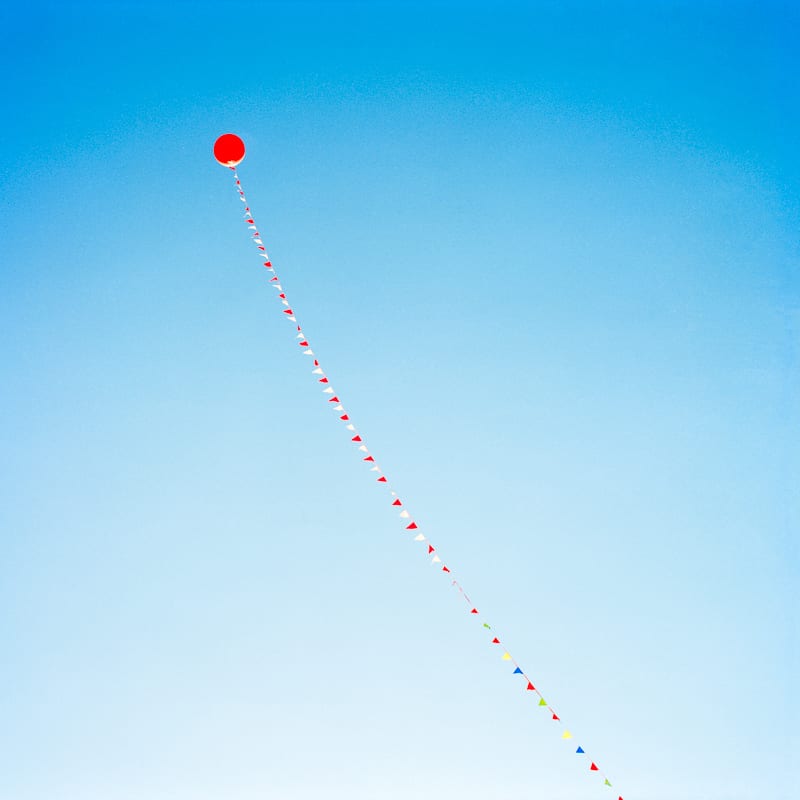 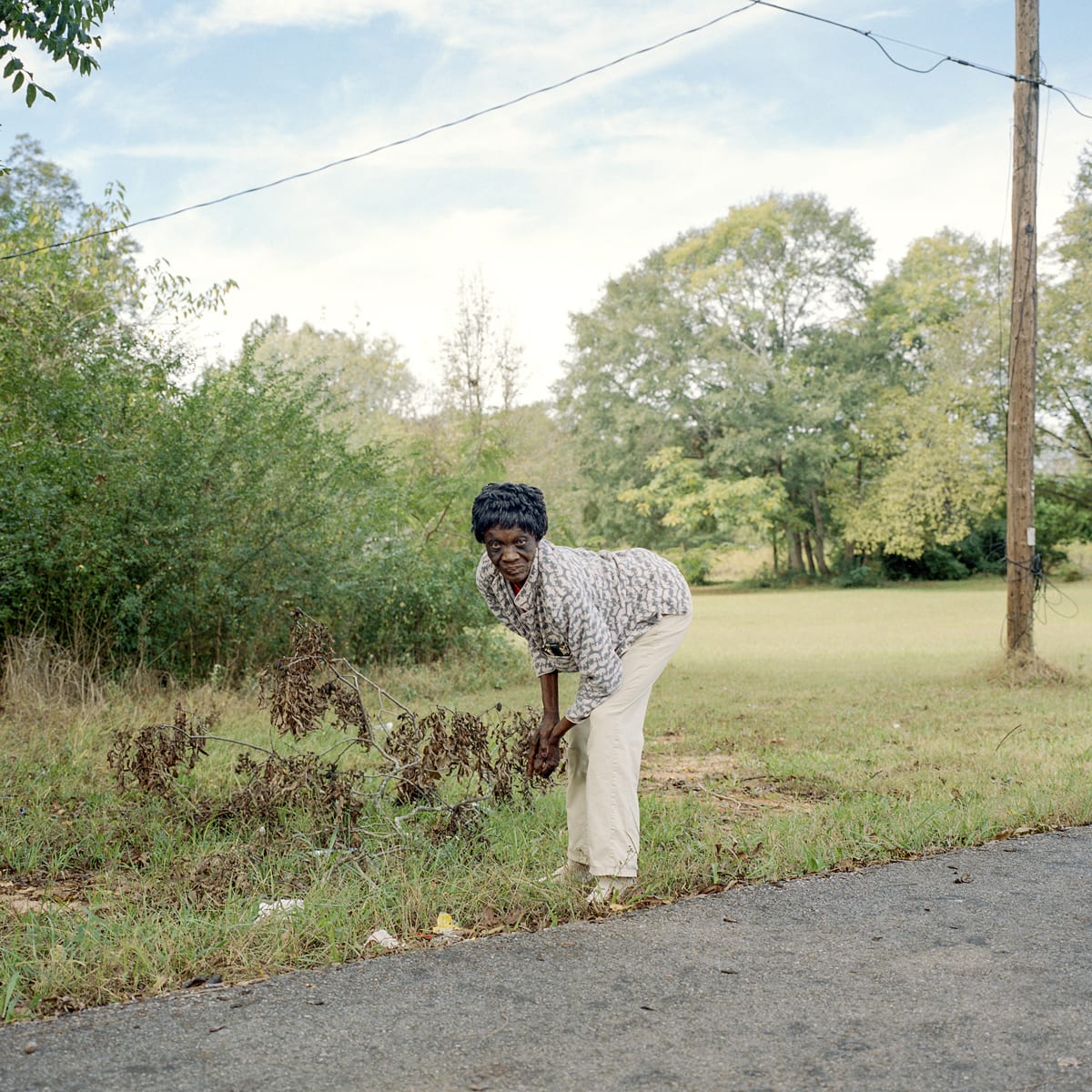 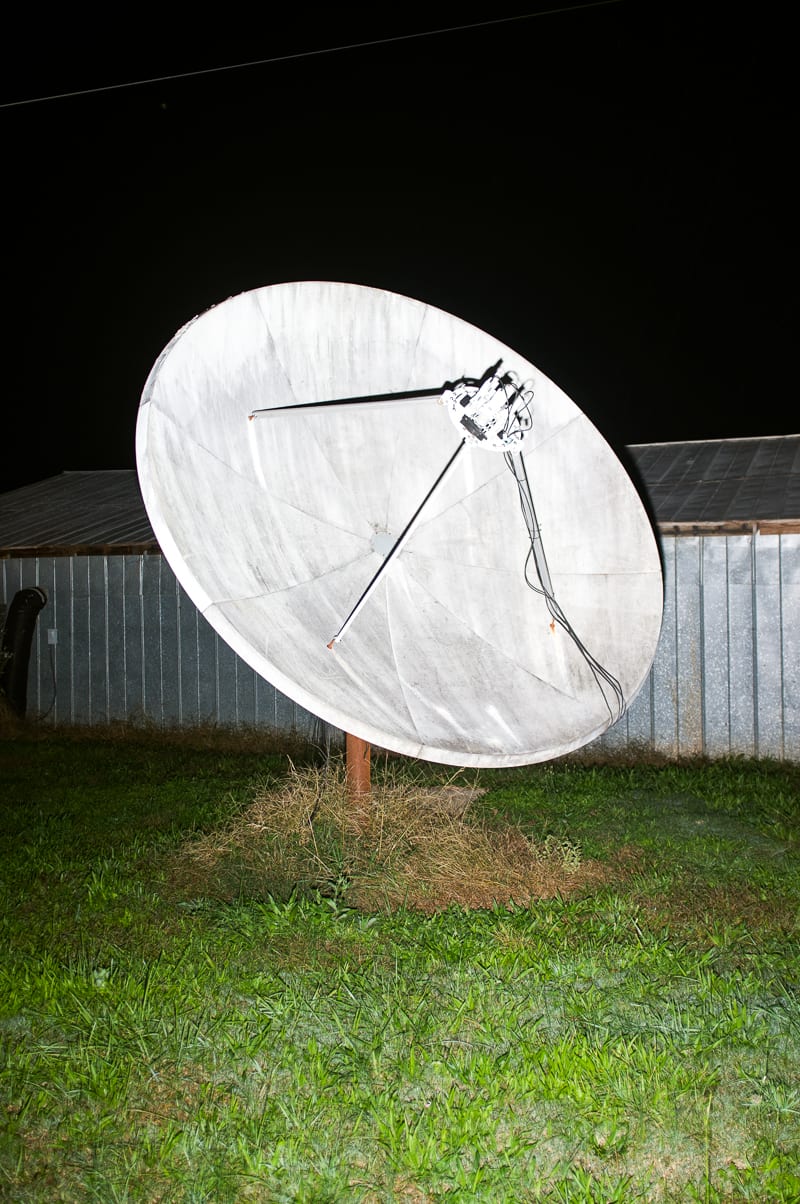 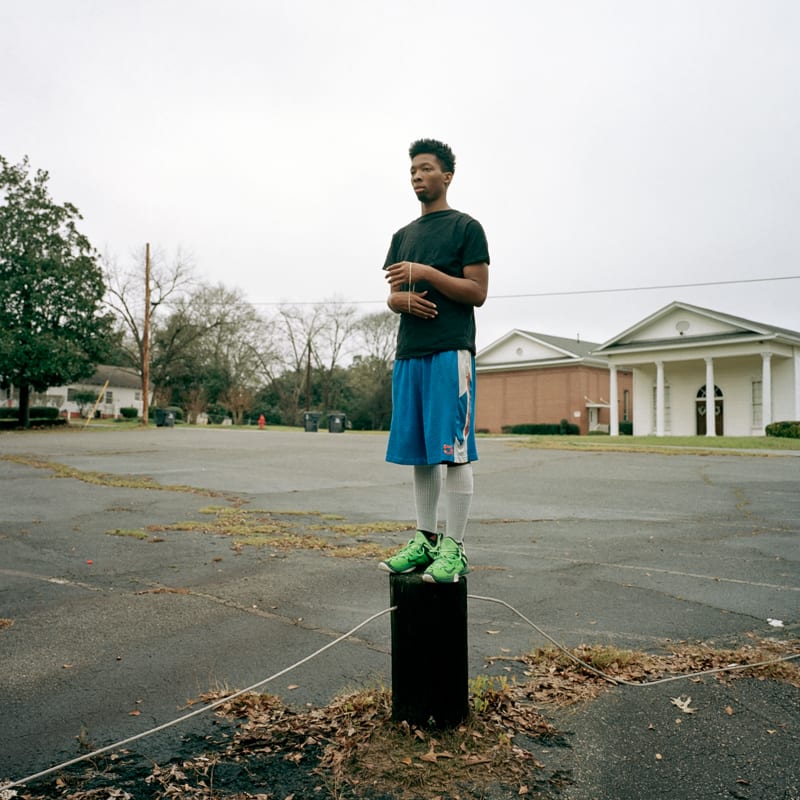 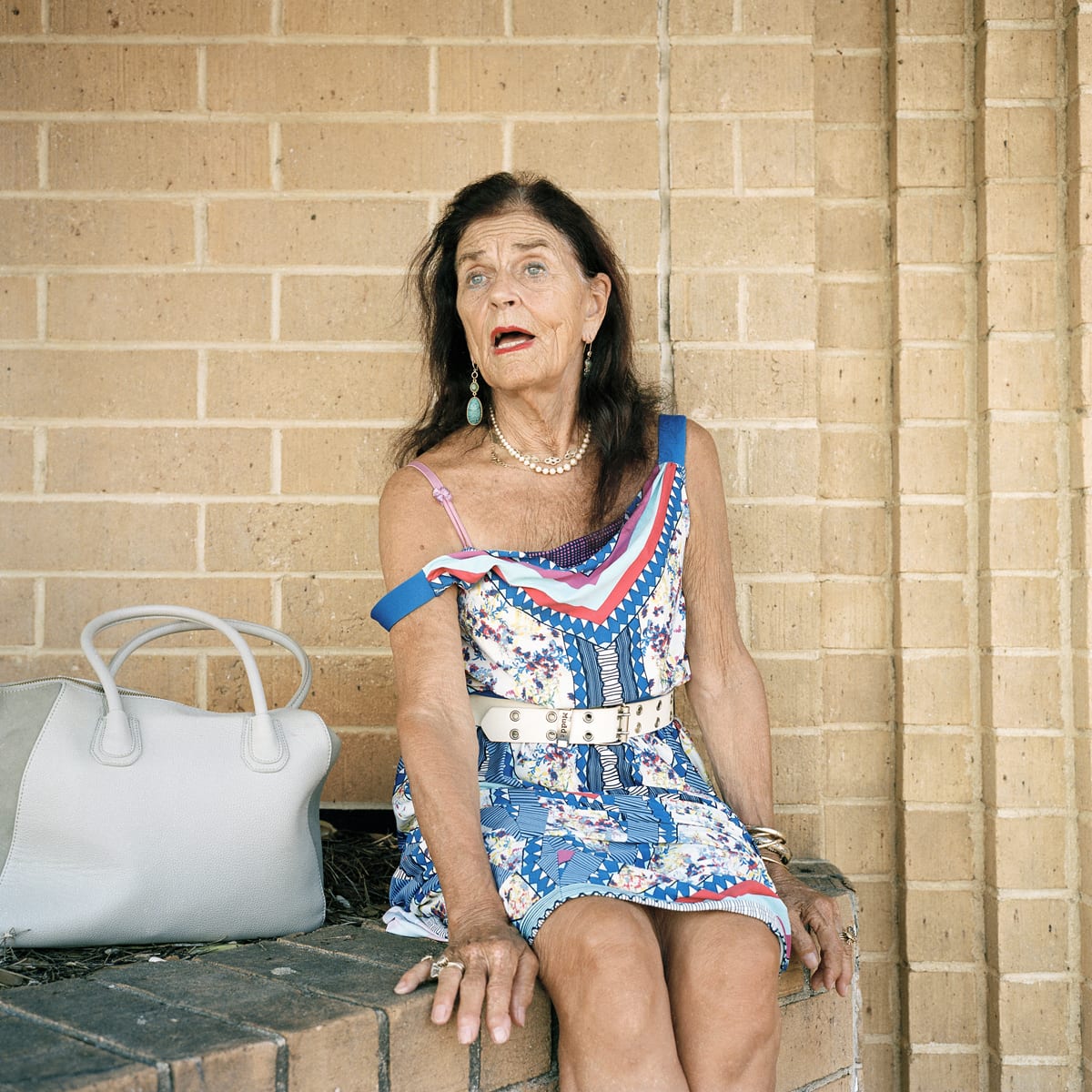 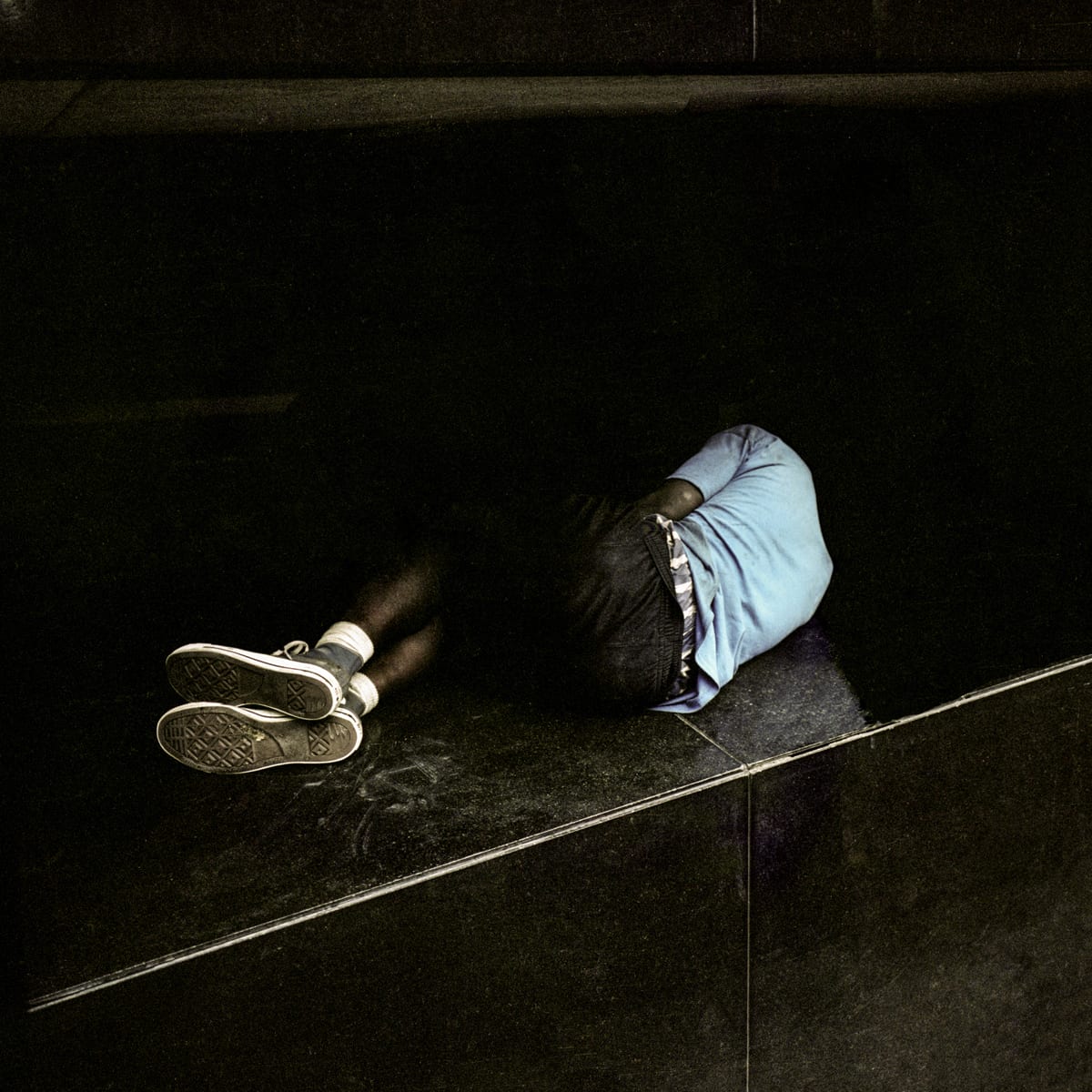 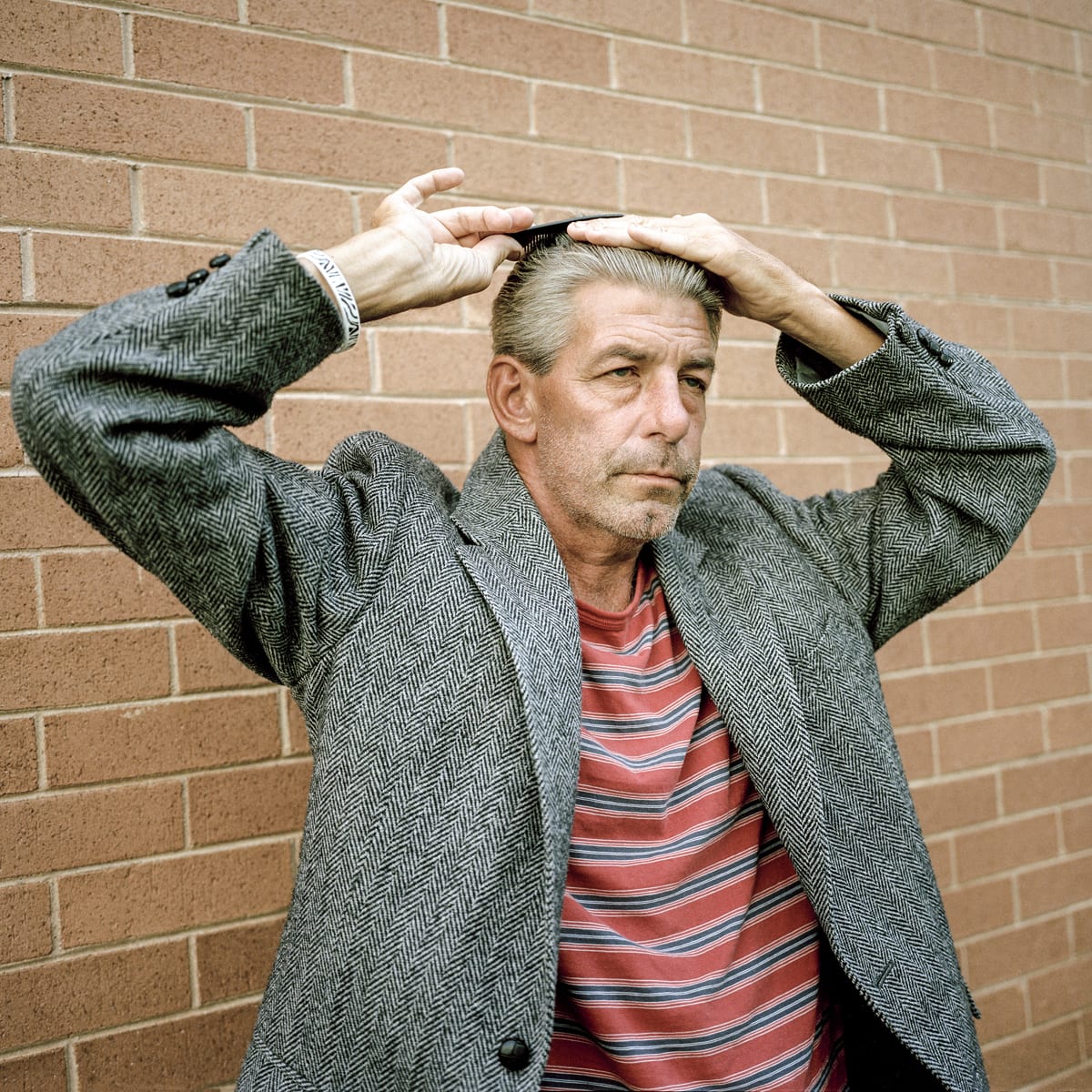 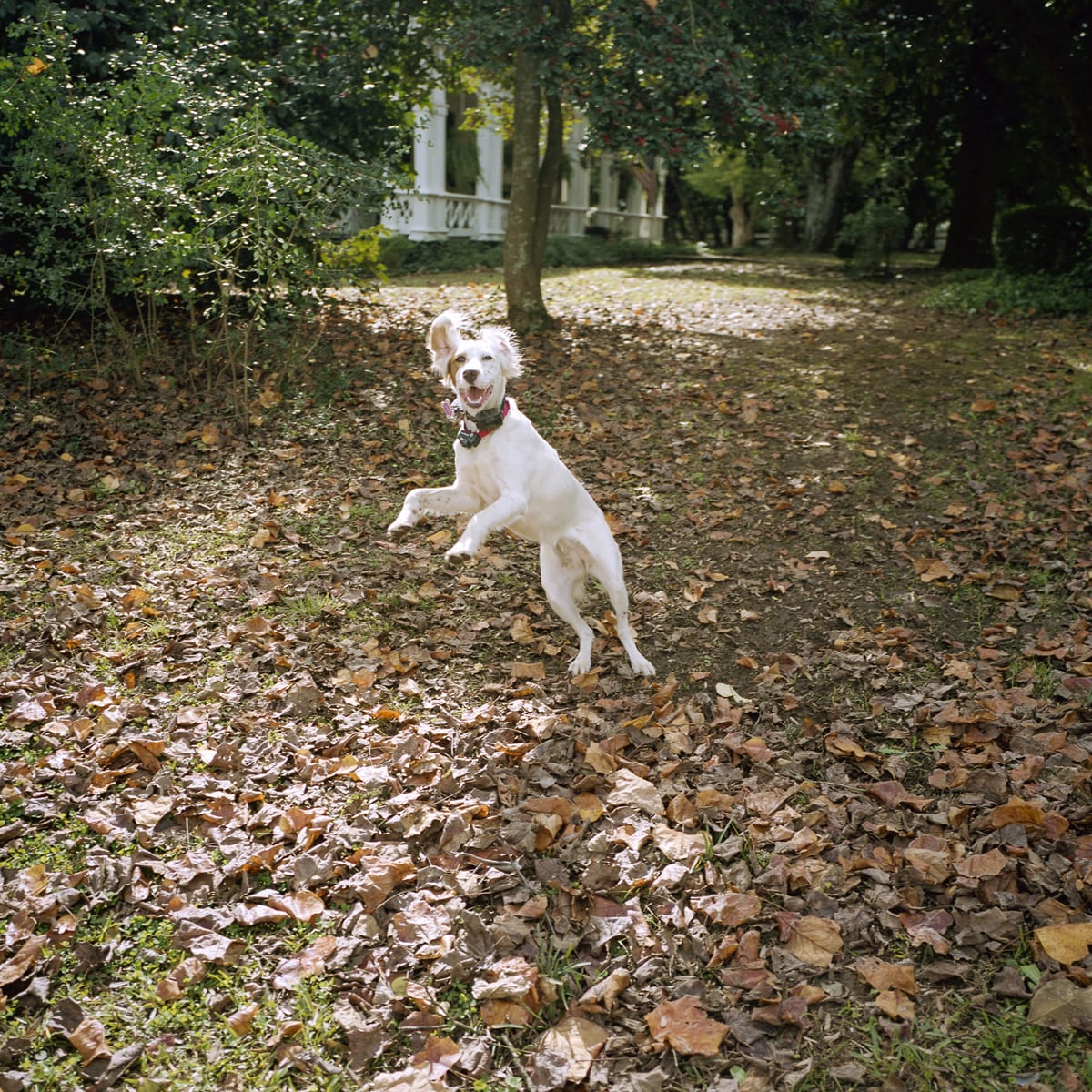