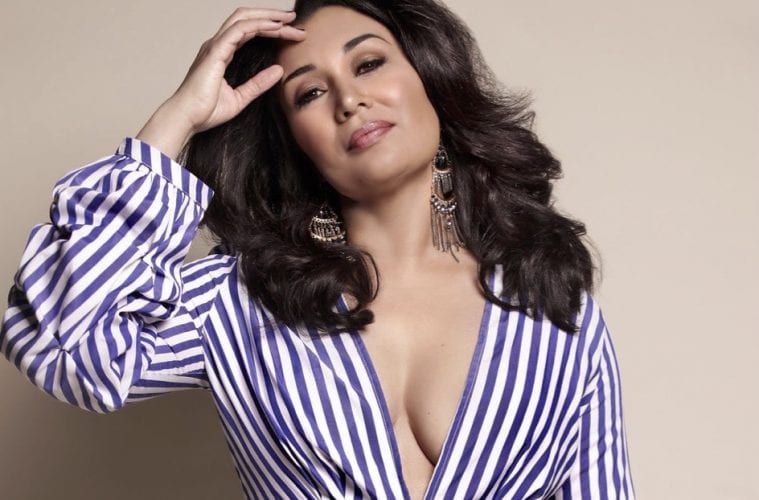 Nicole Banks Long was working as a director in healthcare administration when she auditioned for the Alliance Theatre’s Jesus Christ Superstar Gospel , on a dare in 2008. To her surprise, she was cast as Mary Magdalene. “I went out to my car and literally cried,” she says. “I was that overwhelmed.”

Five years later, the Alliance featured Banks Long as the singer in the 2014 world premiere of Natasha Trethewey’s Native Guard, a role she reprised in the recent revival at the Atlanta History Center. “Audience members used to constantly ask me, ‘Where on earth can we go to hear you sing again?’ but I never had an answer,” she says. 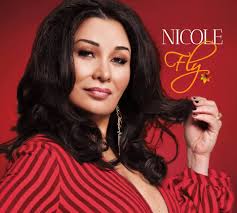 But now Banks Long is preparing a return to Atlanta to celebrate the release of her debut album Fly. In advance of her September 22 concert at The Commons, Banks Long checked in with ArtsATL from her homebase in Minnesota to discuss the album, her inspirations and what she learned from working with former poet laureate Natasha Trethewey.

ArtsATL: Does being a singer help make you a better actress, and vice-versa?

Nicole Banks Long: Bringing yourself to a role as a singer is unavoidable. But you have to know how to tap into your emotions to make a lyric feel real. By the time I was cast as Mary Magdalene in Jesus Christ Superstar, my mind and body were skilled at interpreting a song to tell a story, which made it easier for me to slip into my character as an actor. But I think I’m a much better singer than I am an actor. There’s a much bigger intimidation factor when it comes to the mechanics of becoming and being an actor.

ArtsATL: I can’t imagine anything more intimidating than having to sing in public. So if you can do that, what intimidates you about acting?

Banks Long: Whatever I do, I want to bring a proficiency that is appropriate to the task. I haven’t been trained as an actor, and I have such huge respect and appreciation and admiration for people who do that. So to come into it with people who have trained their whole lives as actors, then have the reward of being able to work in that business … it’s just respecting the learned aspect of the craft.

ArtsATL:  You credit [Native Guard composer and musical director] Tyrone Jackson and producer Ernest Coleman with “hearing the possibility” in you that led you back to music. What did they hear that you were either deaf to or, I’m guessing, too timid to acknowledge?

Banks Long:  Fear. What they make me acknowledge was the only thing stopping me was fear itself… and how could somebody as strong and capable let something like fear stop me from doing what I really want to do? I didn’t think I was afraid of anything, but yes, I was. But I was also willful, conscientious and unwilling to back down from challenge– so I said, “OK, let’s do it.” And I’m not afraid anymore. 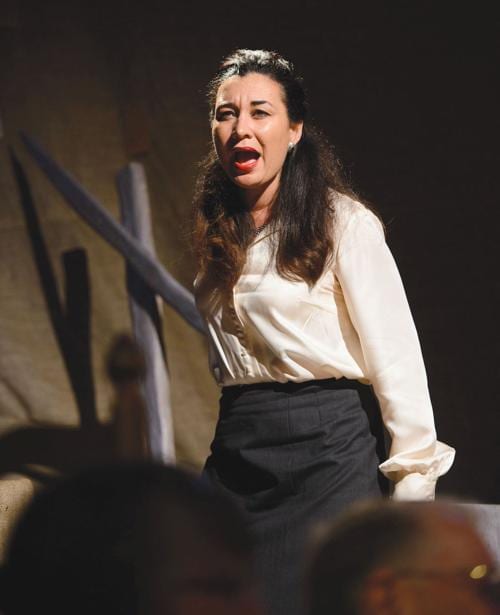 ArtsATL: What did you learn from working with Natasha Trethewey and observing how she works as an artist?

Banks Long:  Oh my gosh, Natasha is, by far, the most concise, eloquent creature I’ve ever met. I share that sentiment with all my cohorts from the show, including Susan Booth, who would tell you the same thing. She [Natasha] is such an inspiration. So much so that two of the songs on this album, “Black South” and “Stealing a Line,” were born from having lived with her poetry four-plus years later. Working with Natasha is like sitting in an informal Oprah’s Master Class. No matter what the conversation, whether we’re talking about a glass of wine or the political state of affairs of our country, she is so masterful with language and words. To live with her poetry is to live with her. You never walk away without having gained something really bountiful from what she’s said. Time spent with her taught me that you can say more with less: but you have to be very conscientious about what words you use.

ArtsATL: Your album is titled Fly as an homage to Al Jarreau. What did he mean to you as an artist??

Banks Long:  I just love Al Jarreau! I think he’s just a crazy, complex, beautiful musician. You hear him, and there’s no mistaking his expression for anyone else’s. His song “Fly” is about empowerment, his delivery is so uniquely him and, as my son would say, the songs were just dope! Al used to say something along the lines of, “Every singer or performer has his own fingerprint, and you want to leave that fingerprint in whatever you do.” That is so inspiring to me because it’s a struggle to not get caught up in wanting to sound like something or somebody else. But if you can find your own identity, figure out what that fingerprint is and place it… there’s just no greater thing you can do.