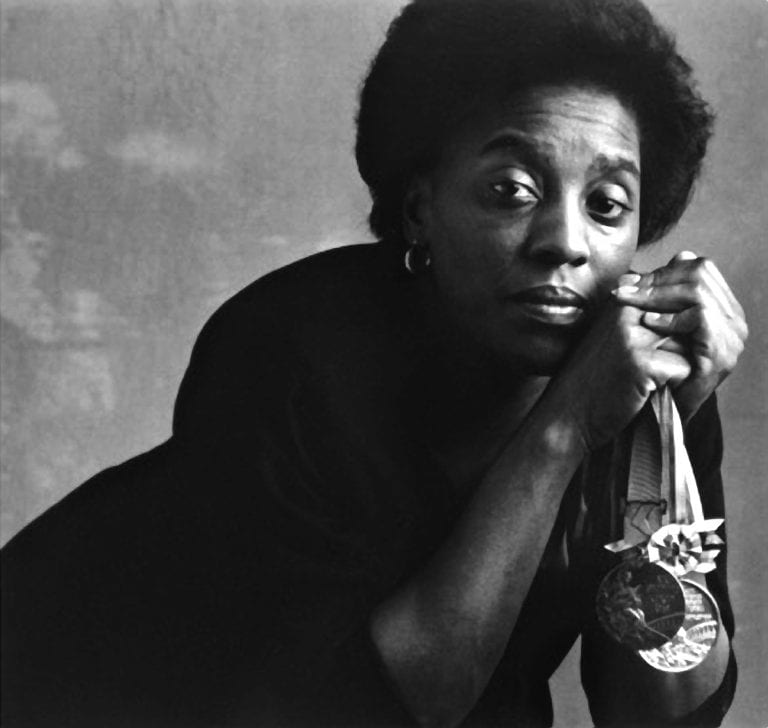 Q&A: Gold medalist Wyomia Tyus looks back at a life in sports and protest in “Tigerbelle”

During the 1968 Olympic Games in Mexico City, four-time medalist Wyomia Tyus set a world record for being the first person ever to win gold medals for the 100-meter dash back to back. That was just one of many world records she would go on to break.

Her new memoir, Tigerbelle: The Wyomia Tyus Story, explores her life, from her childhood growing up on a dairy farm in Griffin, Georgia, to her journey to becoming part of the Tennessee State Tigerbelles and then using her success as a platform to move equality forward in sports. Throughout her life, and in the new book, she drew inspiration from her track and field coach Ed Temple, who produced 40 Olympic athletes in his career and always saw the potential of black women athletes, including Tyus, during the 1960s and beyond.

As a Georgia native and African American woman who lived through the Jim Crow South, Tyus has prioritized discussions about gender and racial justice, especially in the sports industry. During the 1968 games, she was a supporter of the Olympic Project for Human Rights and witnessed the protests during that time, including her fellow athletes John Carlos’ and Tommie Smith’s raised fists (their protest is also the subject of a new exhibition at the High Museum). She was part of the first advisory board of the Women’s Sports Foundation, and continues to remain a vocal critic of sexism in sports today.

ArtsATL caught up with Tyus to discuss her new book and her ongoing work as an activist for sports equality.

ArtsATL: Did you always know you wanted to be an athlete growing up?

Wyomia Tyus: I don’t know if I ever knew I needed to be an athlete; I do know that I was always interested in being active and involved in sports, and that started at a very young age. I don’t think you ever know in a moment. You more grow into it, if you’re allowed to. You find something that you like to do, that makes you feel good, and you do it.

ArtsATL: Why was this the right time for you to move forward with your book and to tell the world your story?

Tyus: I thought the world needed to know about Mr. Temple and the Tigerbelles, and I didn’t want to be known as just an athlete. I think I played an important role in promoting rights for all and especially for women. Also, although I didn’t know at the time we started the book that things were going to be like they are now, I thought that 50 years was long enough: it’s been 50 years since the ’68 Games and that movement. The time seemed right.

ArtsATL: Once you broke records, you had a platform as an elite athlete during the 1960s to speak for those underrepresented. You also witnessed the raised fist protest on the victory stand in the 1968 Olympics. Tell me a bit more about witnessing that and how you used your voice in those days.

Tyus: There was a lot of political uproar and activity at Tennessee State between the ’64 and ’68 Olympics, which built on the awareness of inequality and injustice I had developed growing up in the Jim Crow South. By the time the ’68 Olympics rolled around, I knew what I wanted to say, and I knew that after the Olympics, I would be stuck in some room somewhere working a 9-to-5. So I was ready when the opportunity came, and that opportunity turned out to be dedicating my medal in the 4 x 100 relay to Tommie Smith and John Carlos when they were being hounded out of the Olympic Village for their protest. But I was only one of many — lots of athletes protested for human rights.

ArtsATL: How do you hope people continue to stand up to racism, inequality and sexism today, especially in light of Colin Kaepernick’s similar stance?

Tyus: Athletes are people, and they have values and beliefs like everyone else. I have always felt that everyone should stand up for their values, and athletes are no exception. In this day and time, people are more aware than ever of things that are happening, not only in the US, but throughout the world, and they have more of a platform than just the Olympics. Whether it’s getting out in the street and protesting or taking a stand at their job — like the teachers in West Virginia did a few months ago — people in general have a lot more visibility.

Social media makes it easier to find the people who think like you do and get together. My hope is that a lot more athletes will become active, will stand up and use their platforms and create safety in numbers. Because there is plenty to protest.

ArtsATL: How do you hope your book will be received by young people looking to pursue their dreams, sports or otherwise, and push through and break those societal barriers to get them? 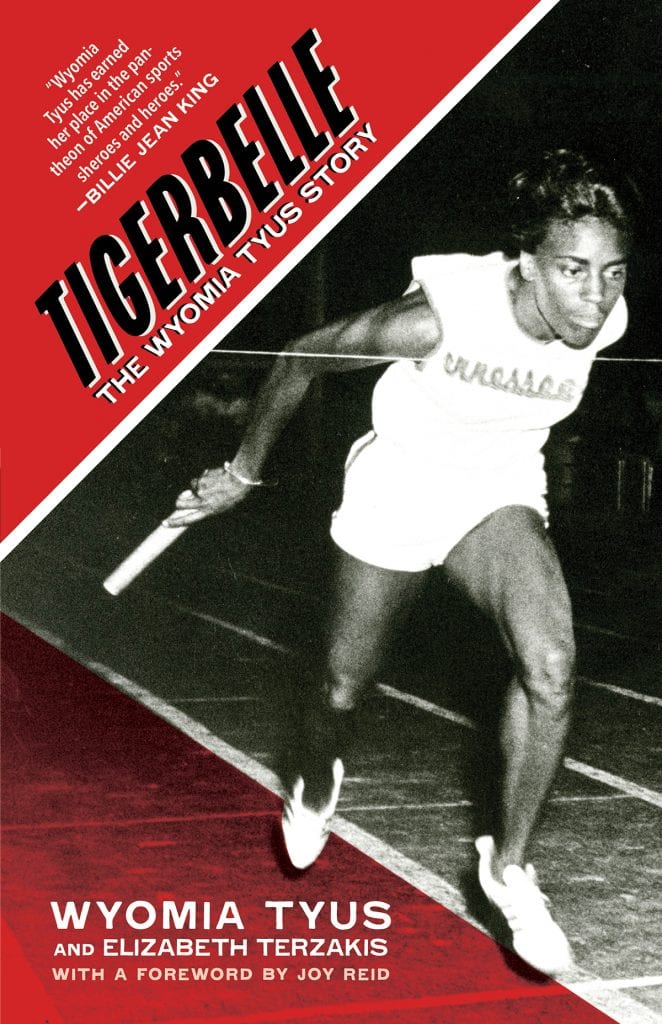 Tyus: I would advise young people to follow their hearts and know that you have to work hard to achieve your dreams. I hope my book makes clear how I did that when I was a young person growing up in the Jim Crow South, where many people were doing their best to discourage me. I had to believe in myself as a woman and as a black person in order to reach my goals, and I had to recognize that I needed support.

Everyone needs support — from your family, your friends, your teacher, your coach — you need someone encouraging you. And young women need a lot more support — they did when I was growing up, and they do now.

ArtsATL: How do you see the industry create a more even playing field for all athletes? What needs to happen, in your opinion, for them to make that transition?

Tyus: What happened to Serena Williams was both sexist and racist. Calls were made on her that never would have been made on a man, and then she stood up for herself, which some people don’t like for black people to do. There are plenty of things that could change to move things forward. First of all, they should pay women equal money for equal work, which is something that the Williams sisters have fought for. Second, women’s sports need more and better publicity. This includes more women as commentators — even now that there are more women on television, they are usually paired with a man, and the man is the lead. That needs to change.