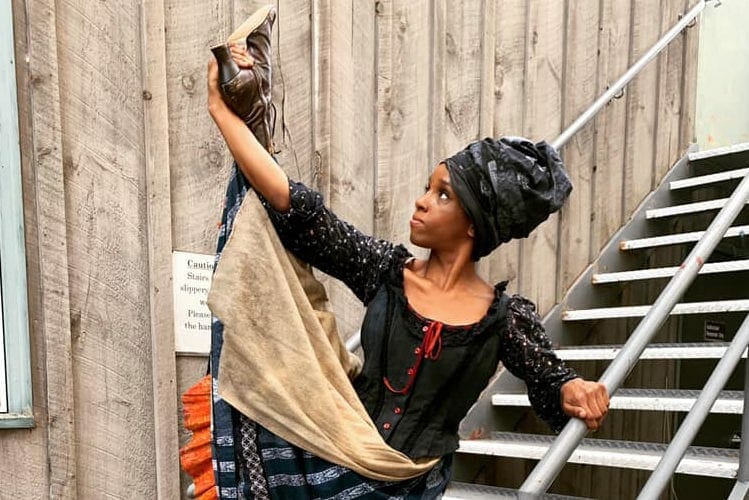 The Glimmerglass Festival, located near Cooperstown, New York, is the second largest summer opera festival in the United States. I was there two weeks ago to review their season for a magazine (three mainstage operas and a classic Broadway musical, in this case Jerome Kern’s Show Boat). Many of the performers are from the Glimmerglass Young Artist program, a very competitive training program for young performers, and I noticed an especially talented dancer from that program, Danielle Jackman, who turned out to be from Atlanta.

I reached out to Jackman by phone to discuss her career, growing up in Atlanta and how she landed in the Glimmerglass Festival.

ArtsATL: Tell us a bit about how you got into this business.

Danielle Jackman: I grew up in Atlanta and went to Dekalb School of the Arts, then to Columbia College in Chicago, where I majored in music theater and dance. I started out in the theater there in Chicago, doing shows like Hairspray at the Paramount Theatre, Saturday Night Fever at the Drury Lane Theatre and Singing in the Rain at the Marriott Theatre. Now I’m in New Jersey, going into New York City for auditions, dance classes and voice classes. And I teach dance to children and adults — that’s how I support myself.

ArtsATL: Glimmerglass is an opera festival, and it sounds like you’re more focused on music theater. How’d you wind up here? And what’s it been like? 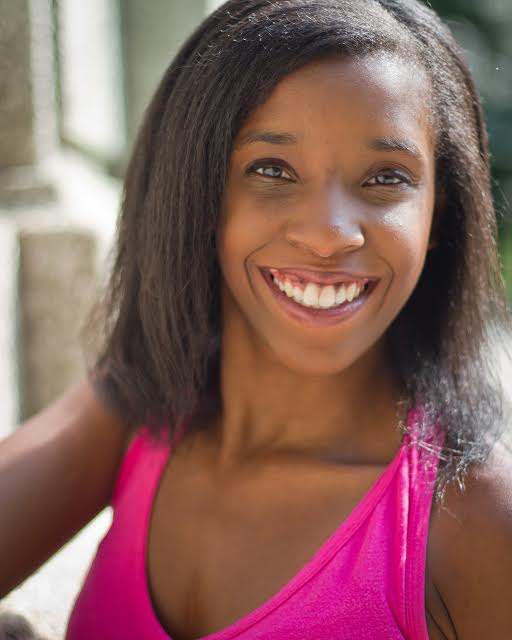 Jackman: A friend knew what they were looking for and thought I’d be perfect, so I went for auditions. It’s been a wonderful experience. I’m in two shows here: Show Boat and La Traviata, in both cases singing in the ensemble and dancing [Jackman’s dancing is featured center stage in both]. I’ve also gotten to participate in some concerts in town [Cooperstown] and at the Baseball Hall of Fame.

ArtsATL: From your perspective, what’s the difference between singing opera and singing in music theater?

Jackman: In music theater, they just want to know if you can sing your part. In opera, everyone is very focused on the different voice types [Jackman is a mezzo-soprano]. And performing without a microphone attached to me definitely felt different. While it is a physical relief to get through dance numbers without a mic sewn into my wig or strapped around my waist, projecting my voice in such a large space was a new challenge for me. I’m only in the ensemble, but I still feel a stronger responsibility to maintain good volume and enunciate, all while maintaining appropriate dialect for the time periods — especially being surrounded by these opera singers with such strong and powerful voices.

Jackman: I’ll head back to New Jersey for teaching, and for getting up at 6 a.m. to go into the city for auditions.